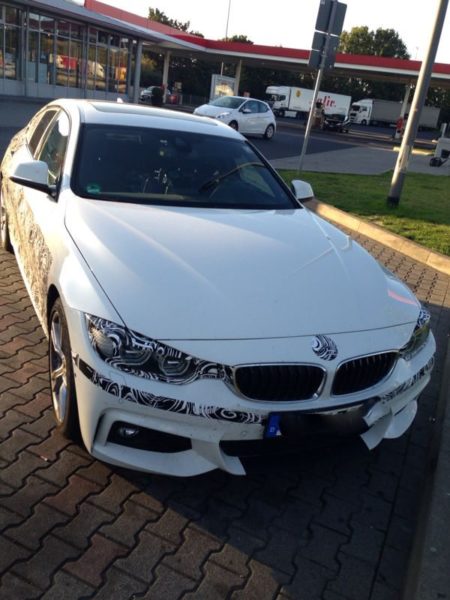 Seen here in these pics is the upcoming BMW 4 Series Gran Coupe, which was spotted in Germany recently.

It may  be noted that it hasn’t been much time since the new 4 Series coupe has been on sale in Europe and while the convertible is till some time away, it seems that BMW is already in the final stages of the development of the 4 Series Gran Coupe. 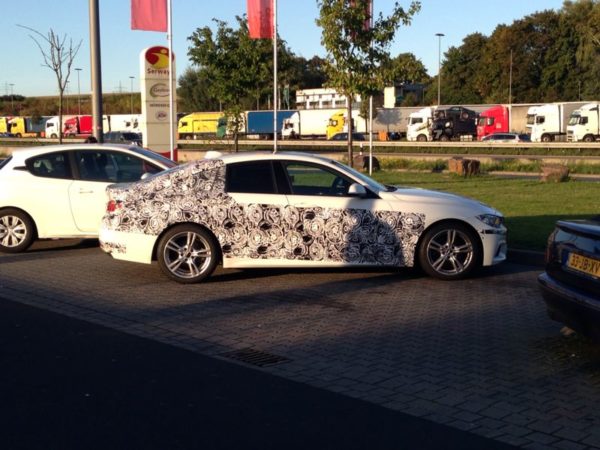 The BMW 4 Series four door coupe will become second Gran Coupe model in BMW line up, the first being the 6 Seris Gran Coupe and is expected to feature a similar roofline and frame-less doors.

The Gran Coupe is expected to make its public debut soon after the advent of the 4 Series Convertible and the M4 and could become an interesting alternative to the new 3 Series GT.

Stay tuned to Motoroids for more updates on the upcoming BMW 4 Series Gran Coupe. Go to Next Page for more pics of the soon to be launched car.