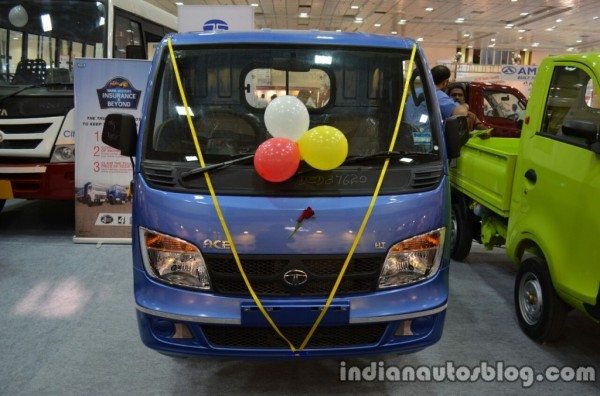 The Ace facelift boasts of a new front fascia that comes with a new pair of headlights, a new front grille and body-colored bumper. The updated Ace also gets wider ORVMs. 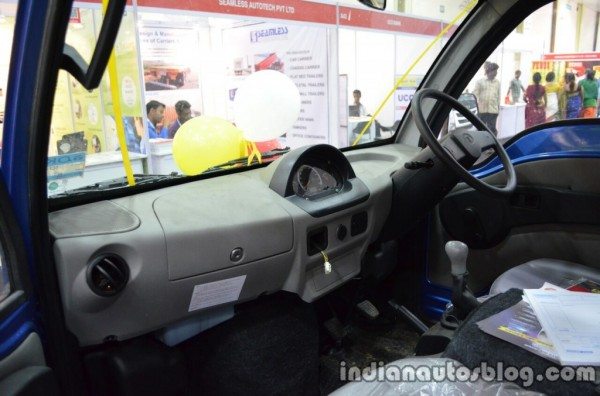 Talking about the changes to the interiors, the car gets a new steering wheel, a new dashboard, new upholstery, a music system and a mobile charger.

It is being said that the Ace facelift has been in the market since over a month now and the dealerships have already sold few units od the refreshed light commercial vehicle.

Mehanically, the Ace remains the same, which means that it continues to be powered by a 702cc diesel engine. This engine has a max power output of 16 bhp and has a peak torque of 38Nm. The Ace could also get a new, DICOR engine in near future. The upcoming motor would be more efficient and would have lesser emissions.

Stay tuned to Motoroids for more updates on the new Tata Ace facelift and the Ace DICOR.