Former US President Barack Obama’s 18 feet long and 5ft 10 inches high armoured Cadillac Limousine will soon be replaced by an updated model for the 45th President of the United States of America. The current US President, Donald Trump will soon ride in his all new Cadillac Limousine. One of the safest cars in the world, which will ensure Mr President’s well-being, is currently undergoing rigorous test before it is delivered to the White House in Washington DC. 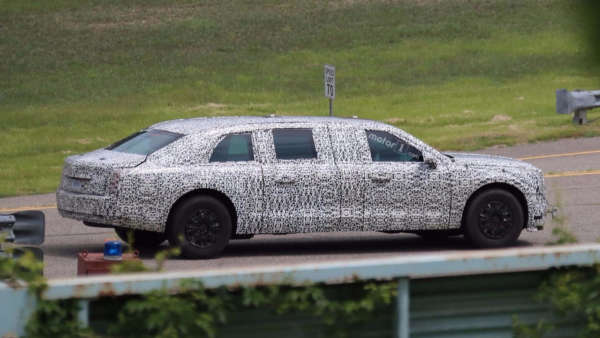 The heavily camouflaged car was seen by the folks at Motor1. The exact specifications of the limousine will be heavily guarded and we may not know what goes inside one of the safest cars in the world. But here’s what we know about the previous iteration of the vehicle. Barack Obama’s Cadillac Limousine, which was also known as “The Beast”, featured military grade armour, a reinforced steel plate under for protection against bombs and grenades, 8-inches thick armour plating on the doors, Night Vision Camera, Pump-action Shotguns and Tear Gas. It even carried bottles that are stored with blood types of the first family. 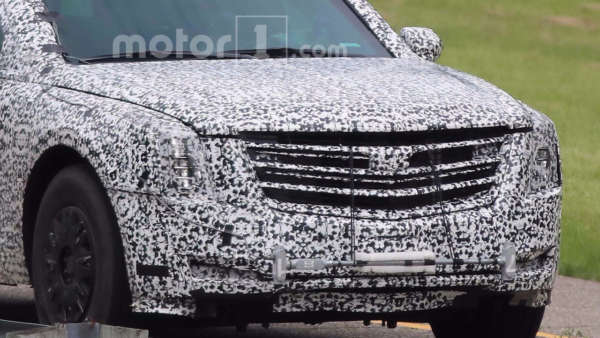 Then there was the communication system. The President’s chamber was equipped with a foldaway laptop with wi-fi and satellite phone for direct connection to the vice-president and the Pentagon. The car, with all the equipment and armour, tipped the weighing scale at 8 tonnes and thus required some serious power to move. The duty was performed by a 6.5-litre diesel engine which could propel the limousine to speeds of upto 60 miles per hour. 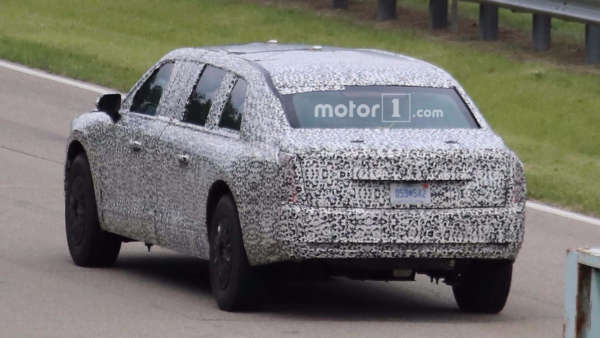 The new car will feature revised styling. Close inspection of the photographs reveal visual upgrades such as the revised grille, updated body panels, LED lights and blinkers, and a thicker rear pillar with a steeper rake than the previous model. Apart from most of the security features from the previous model, the new Limousine may get its own set of enhancements too for better protection of the occupants of the vehicle.