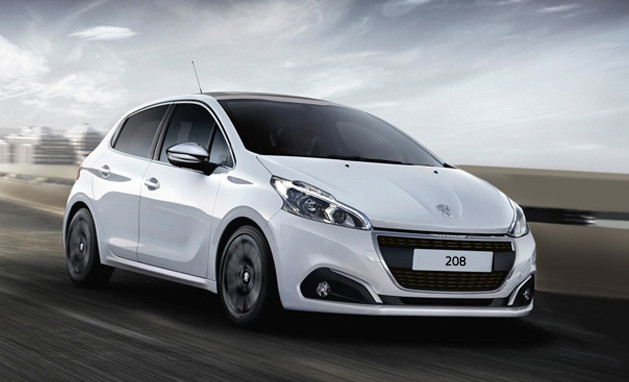 French automobile manufacturer Peugeot had previously confirmed that it would enter the Indian market in the coming years. Now, ahead of its official debut, Peugeot has begun testing one of its products on India soil. Motoroids fan Shubham Gawade has shared images of the Peugeot 208 spied testing in India for the very first time. 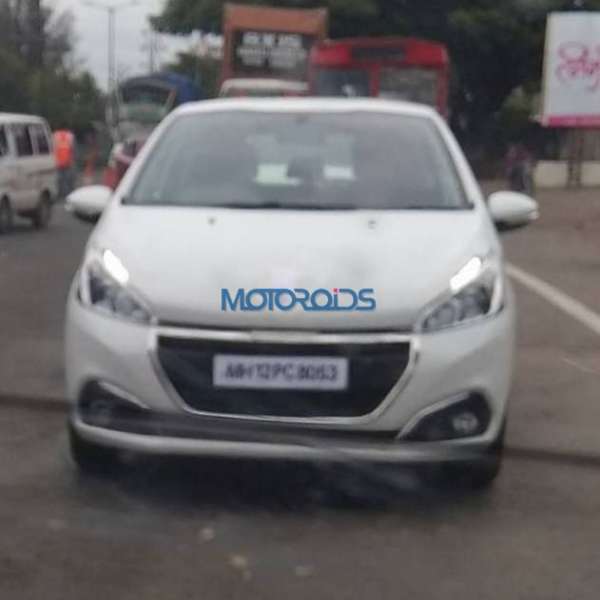 Spotted during a public road test on the Mumbai-Nashik highway, the Peugeot 208 test-mule was completely uncamouflaged save for a few tapes stuck to the logos and badges. A search on the web revealed that the model is indeed the Peugeot 208 and is registered in the name of Pune based PCA Motors. 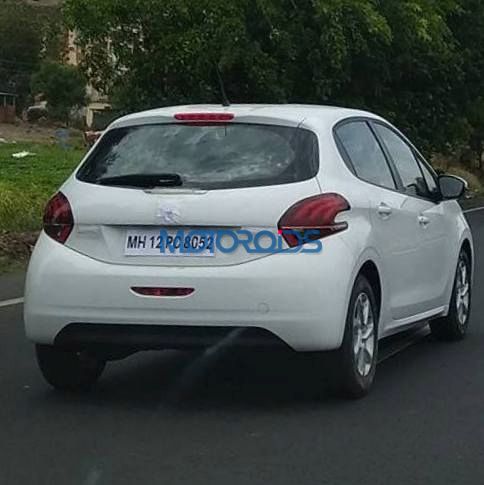 Peugeot had recently announced its Joint Venture (JV) with the C.K. Birla Group to re-enter the Indian automobile market. Peugeot was also in the news after the company bought the iconic Ambassador brand from Hindustan Motors.  The testing of the Peugeot 208 is likely to be a part of the brand’s study in order to finalize its product strategy in India.