Korean auto maker Hyundai has released the official images of the new 2015 Hyundai Sonata ahead of its public debut at the New York International Auto Show in mid-April. 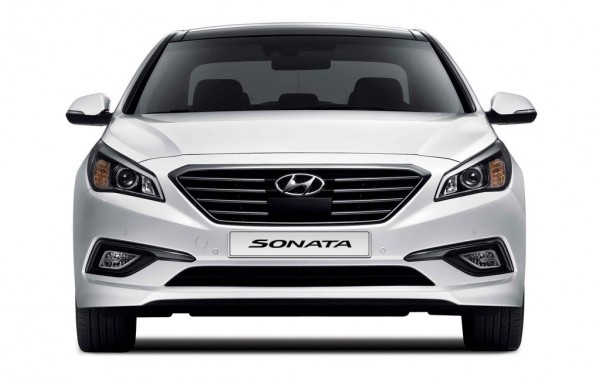 The current, sixth generation Sonata (codenamed YF) was unveiled back in 2009 and its swooping roofline and stylish front end resembled the Mercedes-Benz CLS and Volkswagen CC, along with garnering a lot of positive response for the design. Now, Hyundai has already garnered 10,000 bookings of the improved version of the sixth gen Sonata, which will be giving sleepless nights rivals like the Toyota Camry, Ford Fusion and Nissan Altima. 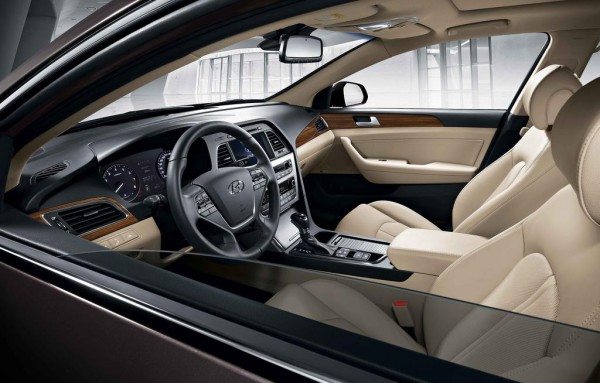 The 2015 Hyundai Sonata’s design is being described as more refined and premium and the car’s front end has become all the more sophisticated. Similar to the Genesis, the 2015 Hyundai Sonata seems to have got quite some design cues from the ‘Fluidic Sculpture 2.0′ design language. 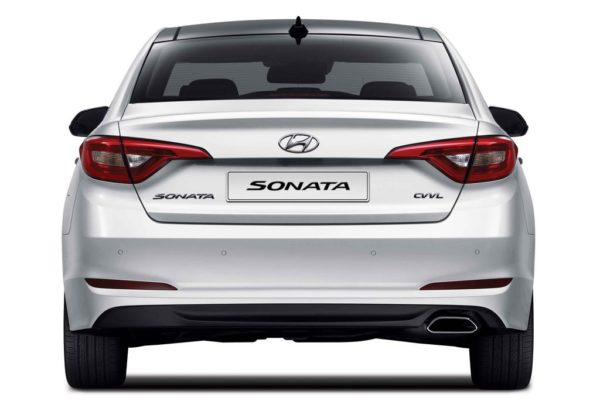