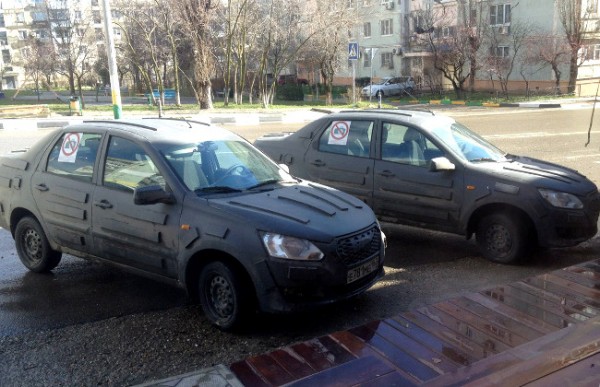 While India got the Datsun Go hatchback recently, the resurrected car maker will soon introduce the Datsun Sedan in Russian car market in near future.

CLICK HERE TO READ IN DETAIL ABOUT DATSUN GO.

The Russia-spec Datsun sedan will make its public debut on April 4th this year and and seen here are a couple of spy images of the soon to be launched car. 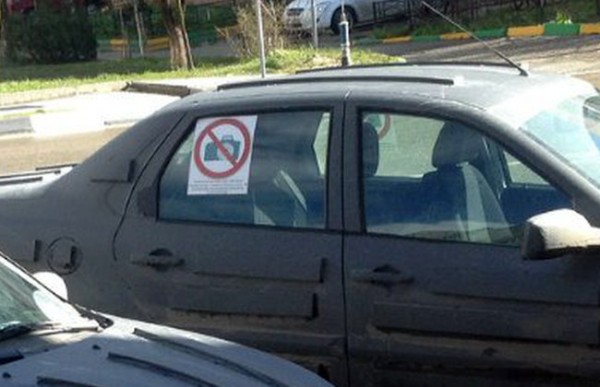 With the arrival of the highly anticipated Datsun sedan, the Nissan-Group owned car brand, for the first time ever, will enter the car market of Russia.

CHECK OUT THIS VIDEO ON DATSUN SEDAN IMAGES AND SKETCHES

The upcoming Datsun sedan that will be revealed on fourth next month has been designed and developed especially for the Russian car market. The Datsun sedan has been styled by a team of specialists in Japan, while the development of the car has been carried out locally in Russia by an international team of engineers. 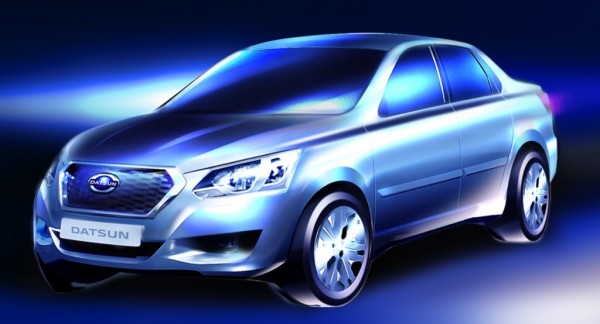