One of India’s fastest growing used-car marketplace, Cars24, recently announced that it has managed to raise fresh capital of about 100 million dollars in its latest Series D round of funding. Apart from existing investors like KCK, Agnelli (Fiat) Family and Sequoia India, Cars24 has also raised money from 2 new investors. The first one is Unbound, a global investment firm based in London. The other one is Moore Strategic Ventures, LLC, also known as MSV, which is a New York-based investment firm. The fresh financing received from this funding round will be used to strengthen the footprint of the company in new cities, expand the franchise model and improve the technology used. 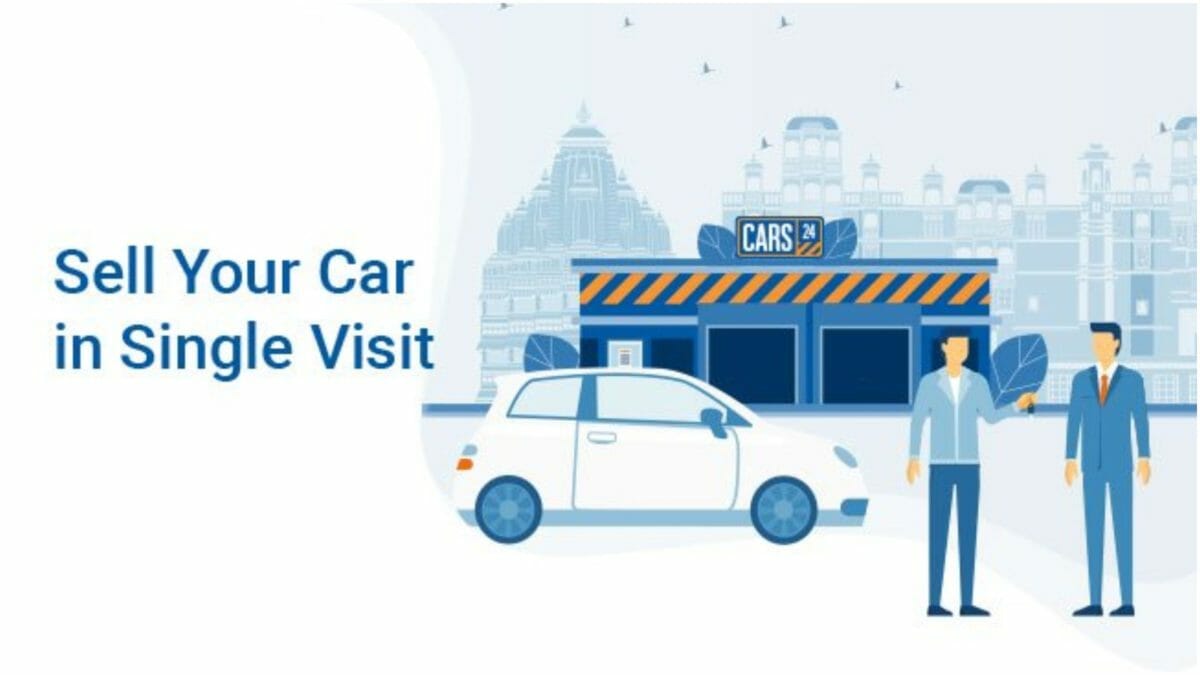 Cars24 also has plans of expanding its geographical territory and presence by inaugurating new outlets across India to widen its footprint in the pre-owned car segment. Talking about the pre-owned car segment, Cars24 competes against other popular brands like OLX and Quikr, who are also pretty well-established in this particular segment. Currently, Cars24 is aiming to establish its presence in over 75 Indian cities across the country by the end of December 2019. Apart from this, the pre-owned car company recently announced its strategic partnership with former Indian cricket captain, Mahendra Singh Dhoni. MSD is not only Cars24’s latest brand ambassador but is also one of the investors in the company. 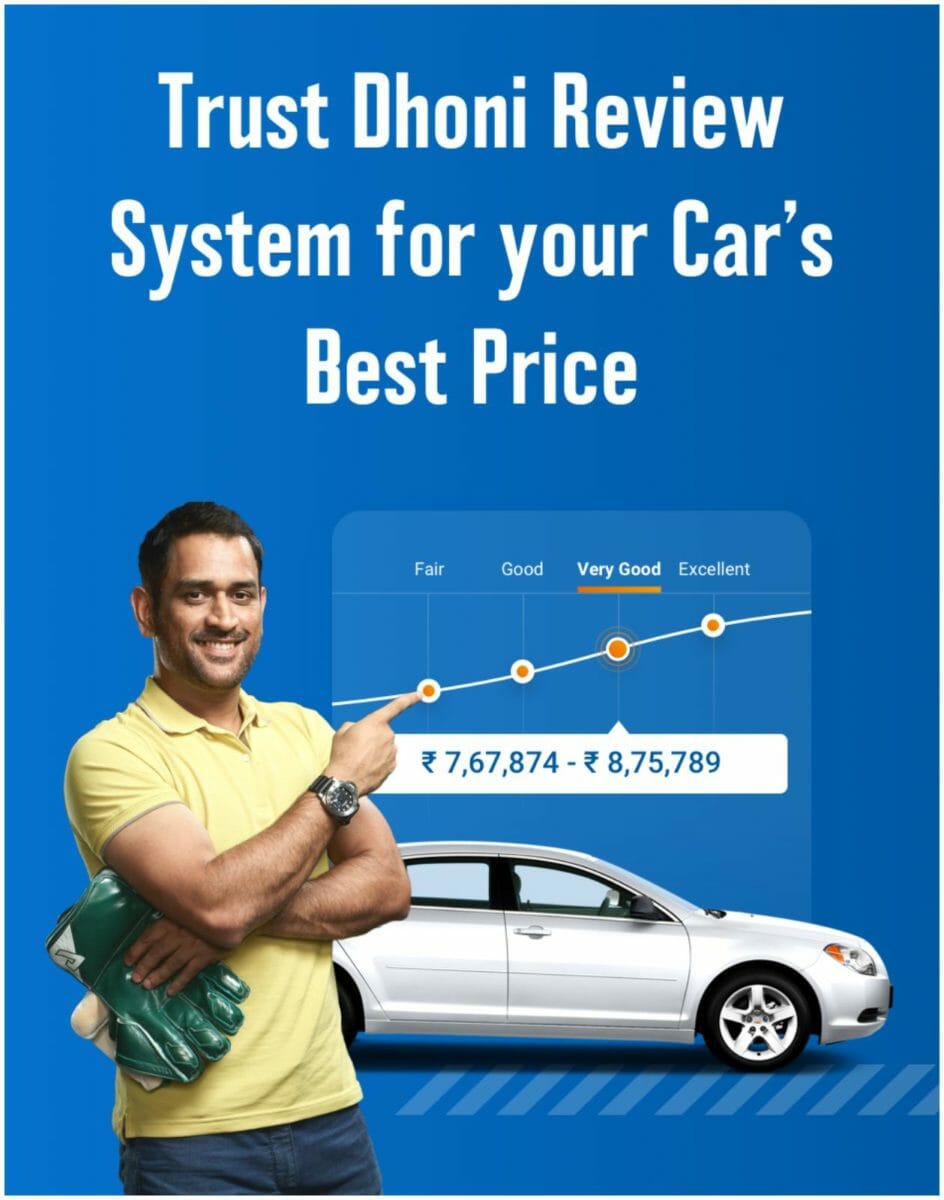 With over 10,000 channel partners registered on its platform, Cars24 intends to increase its network to up to 20,000+ partners in the next 2 years. Being one of the fastest-growing auto start-ups in India, Cars24 has also been actively launching operations in many Tier 2 and Tier 3 cities, which is why today, the company is able to conduct transactions of up to 1.5 lakh cars per year and is currently targeting 1 million annual transactions by the end of 2021. As a part of its expansion plan, the pre-owned car company has also launched a franchise business model and diversified it into the consumer lending business earlier this year.

Sharing information on the latest capital infusion, Vikram Chopra, Co-founder and CEO said, “We are changing the transaction ecosystem for the pre-owned car marketplace in India. With this investment, we have not only strengthened our vision to become India’s largest pre-owned automobile company but have also given one more reason for our customers to have faith in us. Our motive is to expand across India and give our customers a hassle-free selling experience. Any car owner can sell their car at a great price in less than an hour by driving down to the nearest CARS24 branch. To make it a reality, we’ve been investing heavily in making our tech more robust, as well as convenient and frictionless for all.”

Also Read: Selling Your Car? The Cars24 Carculator Will Get You the Right Valuation in Seconds

Commenting on the investment, Unbound’s founder, Shravin Bharti Mittal said, “We believe CARS24 is disrupting the pre-owned car industry in India and addressing the challenges faced by car owners by providing them with a world-class customer experience which is quick, easy and hassle-free.”