The aftermarket accessory space is huge and offers a lot of choices for those who wish to upgrade from stock systems or simply wish to add more to their car’s feature list. A big name in the Car audio space, Blaupunkt India has launched the New York 750 car media player which is now Apple CarPlay, Android Auto and PhoneLINK compatible. Priced at Rs. 21,990, the New York 750 is bundled with a free Blaupunkt rearview camera if purchased during this festive season. 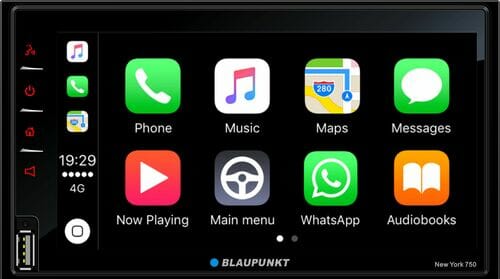 The highlight of this head unit is the PhoneLINK connectivity feature, which allows customers to project their phone screen onto the screen via a USB cable. It allows users to get access to all their apps on the mobile phone through the head unit’s screen. Some of the interesting features of this new media player are mentioned below: 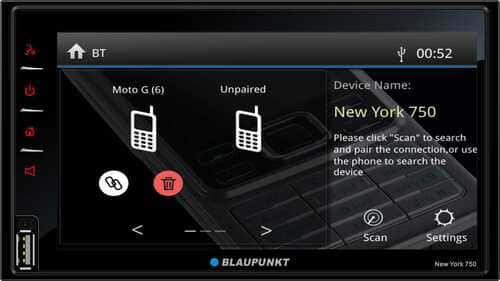 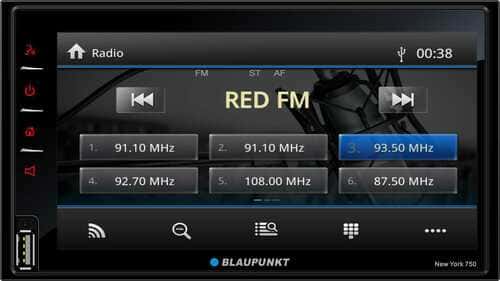 The New York 750 comes with learning steering wheel control capability. Once installed and connected, pairing existing steering wheel control buttons with the head unit is a very simple exercise. It also comes fitted with an advanced Radio Tuner, which was tested across cities in India to deliver its best performance. Most importantly, the device also offers a ‘Display Off’ function which lets the music play but turns the screen off for a less distracting experience when you are driving alone in the night.