While some car makers saw a decline in their sales YoY, Ford India has managed to increase their sales in this month. The Indian subsidiary of the American car maker sold 11,935 vehicles in domestic wholesales and exports in the month of June, a 36% increase over 8,771 total vehicles sold over the corresponding period last year.

While the domestic wholesales stood at 7,258 vehicles in June, as compared to 7,145 vehicles in the same period last year, the exports rose to 4,677 units. 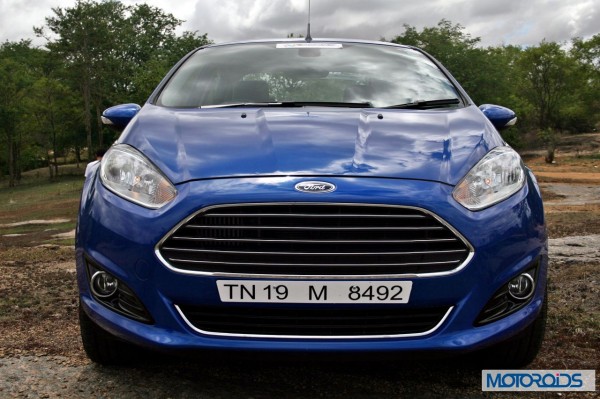 “The Government’s decision to extend the excise duty concession is a welcome move and will certainly uplift consumer purchasing sentiments as we head into the festive season over the next few months,” said Vinay Piparsania, executive director of Marketing, Sales and Service at Ford India. “It reflects the government’s recognition of the importance of the manufacturing sector and its contribution to overall economic growth.”

Ford is also organizing its ‘Monsoon Ready Service Camps’ across the country to provide ease and comfort during driving through the monsoons. The service camps include a free car wash and vehicle report card, exceptional offers on new wipers, batteries, brake pads and suspension, and attractive gifts.

With the 2014 Ford Fiesta facelift recently launched here with an aggressive pricing, we hope things get better for Ford India.