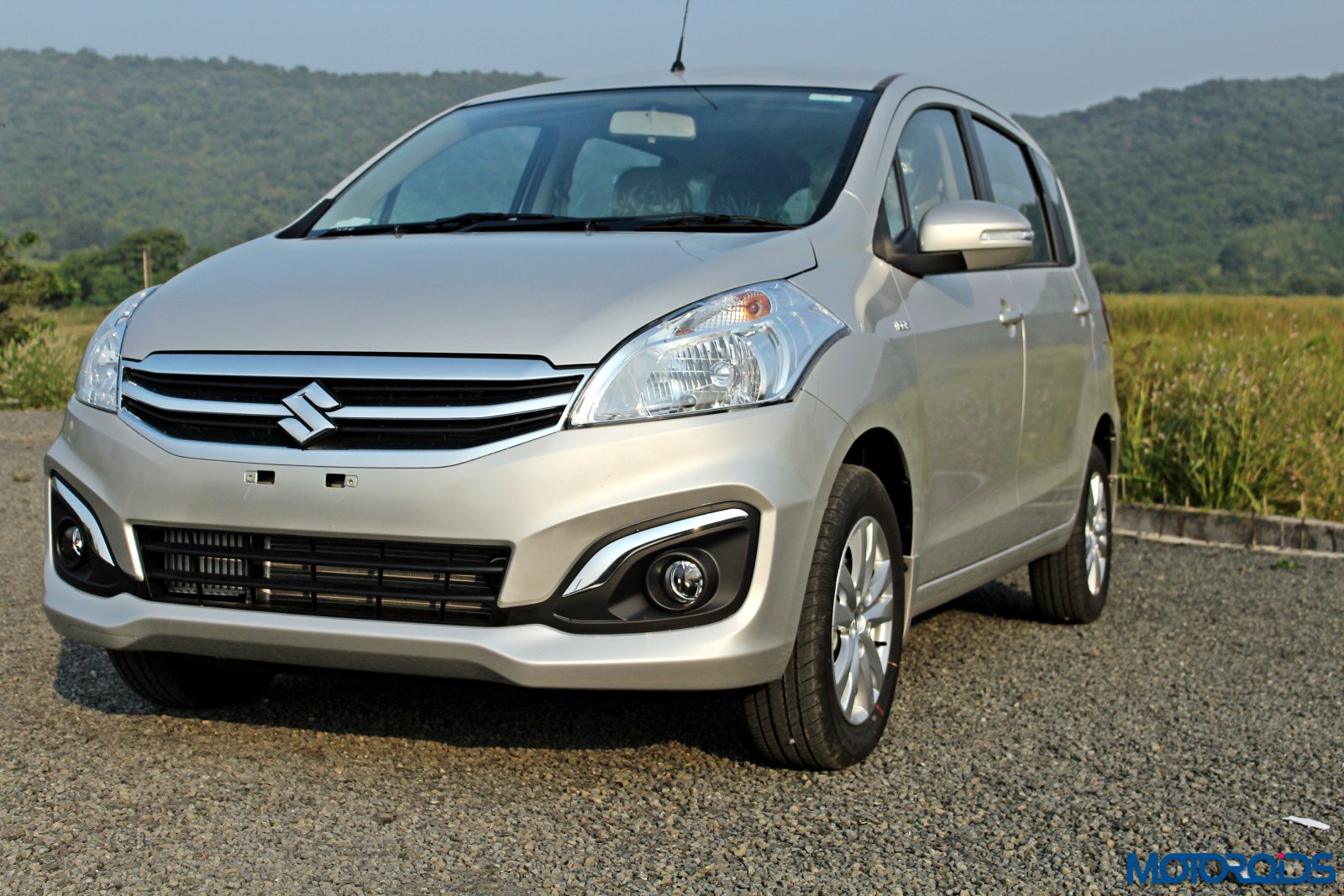 The Swift Dzire Tour, its compact sedan, registered the highest growth of 157.3% YoY with an increased sale of 2167 units for the same period. Another sector was the passenger car (utility vehicle) segment that includes the Gypsy, Ertiga, Grand Vitara and the S-cross which saw a growth of 26.2% YoY. The total number of vehicles sold in this segment rose to 8114 units in January 2016 from 6432 units in January 2015. 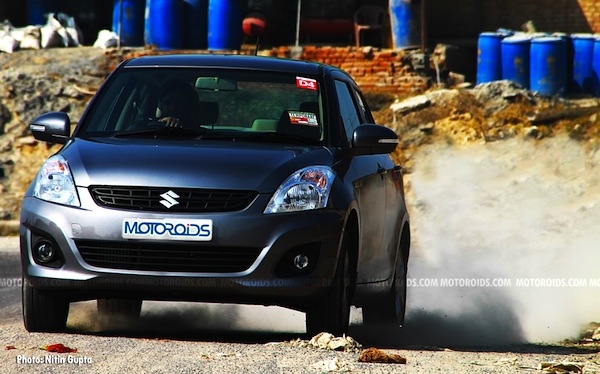 Here is a snapshot of Maruti Suzuki’s sales performance for the month of November 2015: