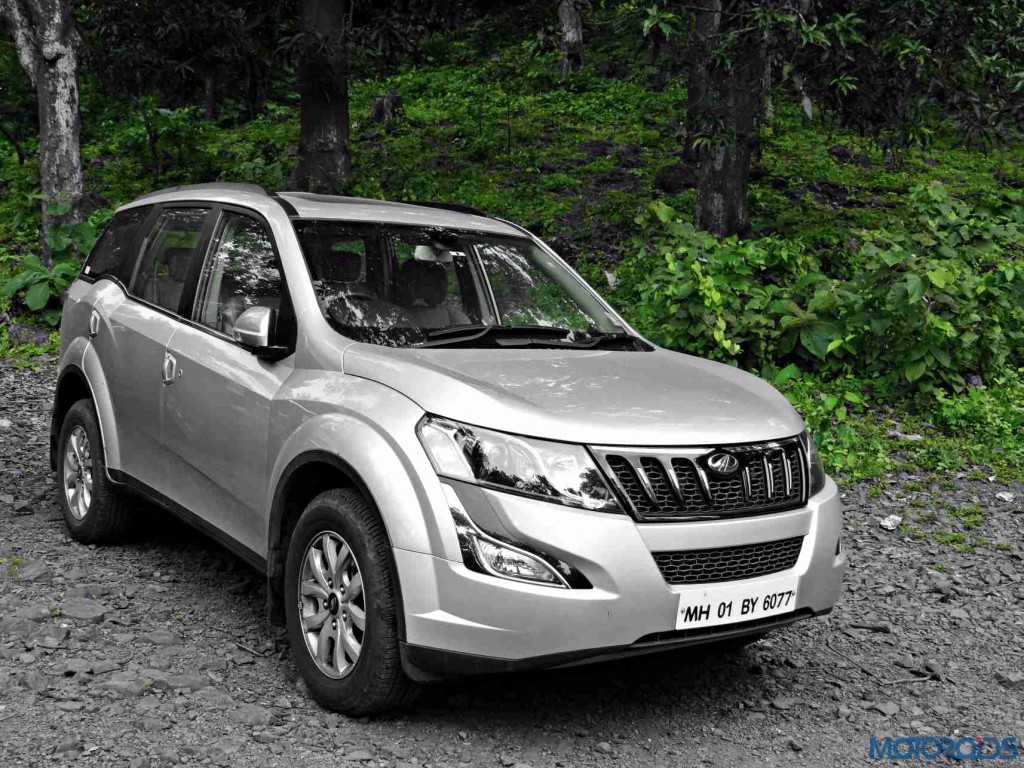 Speaking on the auto sales performance for December 2015, Pravin Shah, President & Chief Executive (Automotive), M&M Ltd. said, “Inspite of a challenging external environment, we at Mahindra have closed December on a positive note. Having been encouraged with the positive response to our upcoming KUV100, we are excited about this compact SUV launch on 15th January, especially with our first mFalcon petrol offering. We are delighted with our exports performance during December which has grown by 65%”.