Home News Called ‘Diablo Cyclops’, This Bajaj Has Sided With The Dark Forces

Those who follow the custom bike scene know that Thailand is absolute heaven for customized motorcycles and K-Speed is one of the big guns when it comes to bending stock metal. Ever since the Bajaj Dominar 400 was launched, we have witnessed different takes on the ingenious power cruiser, but this one certainly manages to stand apart. K-Speed recently unveiled the ‘Diablo Cyclops’, which is essentially a modified Bajaj Dominar 400. The sports-tourer has hung its touring boots and has strapped on a pair of Scrambler boots for this customization.

K-Speed also revealed that the Diablo Cyclops is on display at Bajaj Auto’s pavilion at 2020 Bangkok International Motor Show. You know that the custom job is actually good when the manufacturer backs it up. Bajaj has a strong presence in Thailand’s market and this custom Dominar 400 will only enhance their popularity. 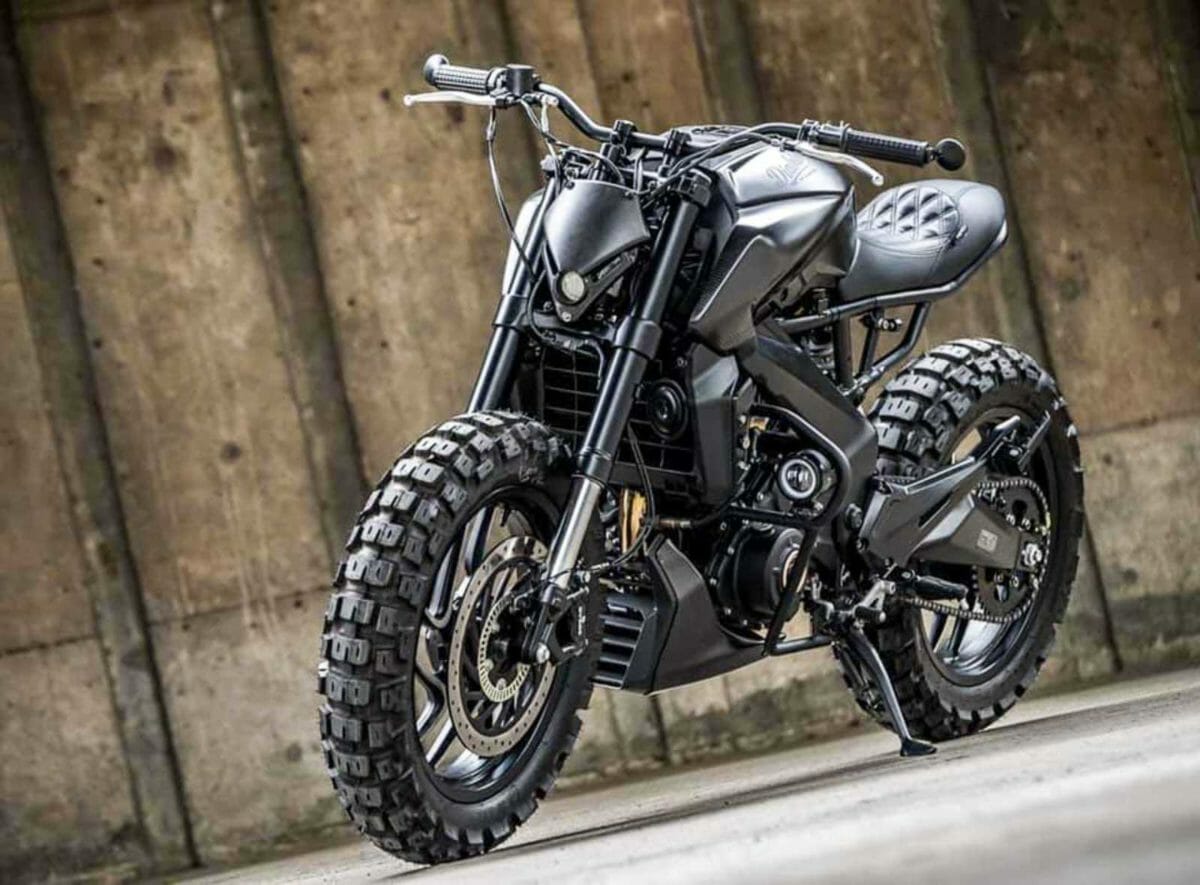 What’s With Those Looks?

Coming back to the custom job now, the Dominar 400 in stock form looks muscular and bulky but the Diablo Cyclops is sharper and looks meaner at the same time. It looks like it will sneak up on you at 3 AM in the morning and hold a knife to your neck, forcing you to go out and ride. 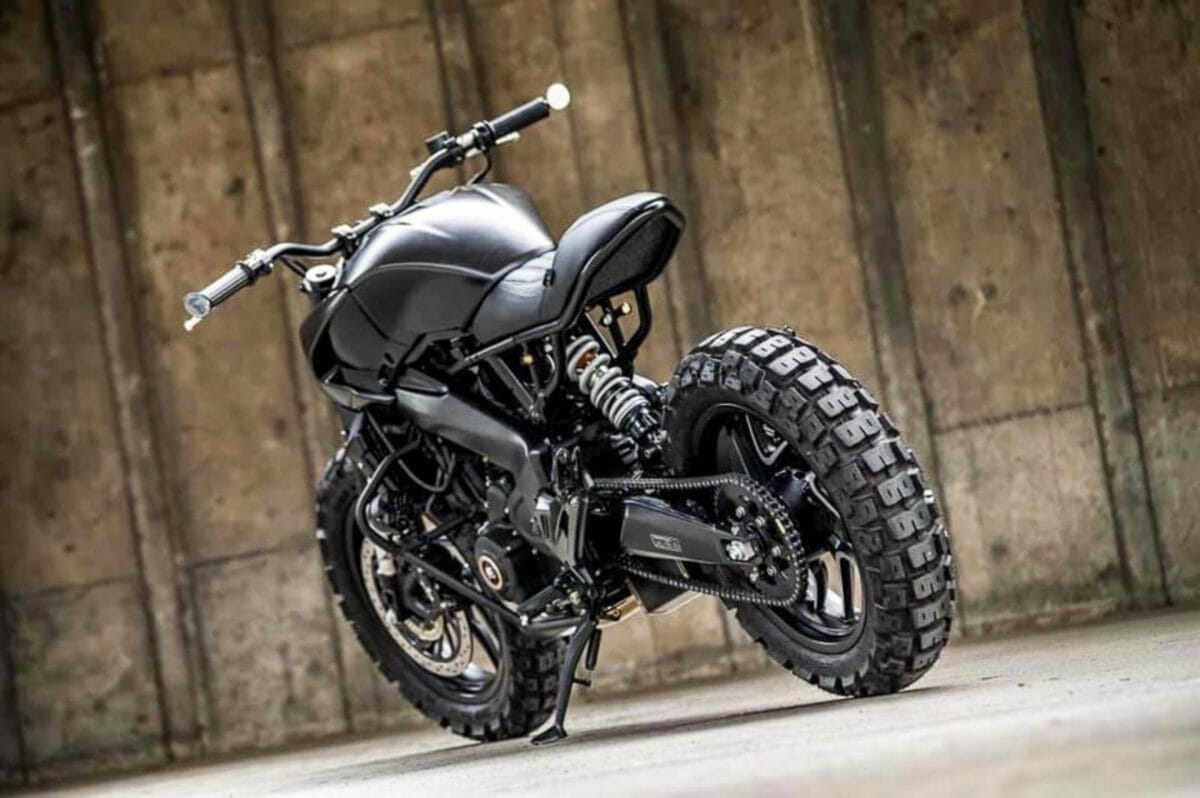 K-Speed has retained some of the key cycle parts from the Dominar 400 like the wheels, engine, fuel tank, USD forks, brake rotors and the perimeter frame. To lend it a sharper look, K-Speed has eliminated the fenders which also helps to bring the knobby tyres into focus. 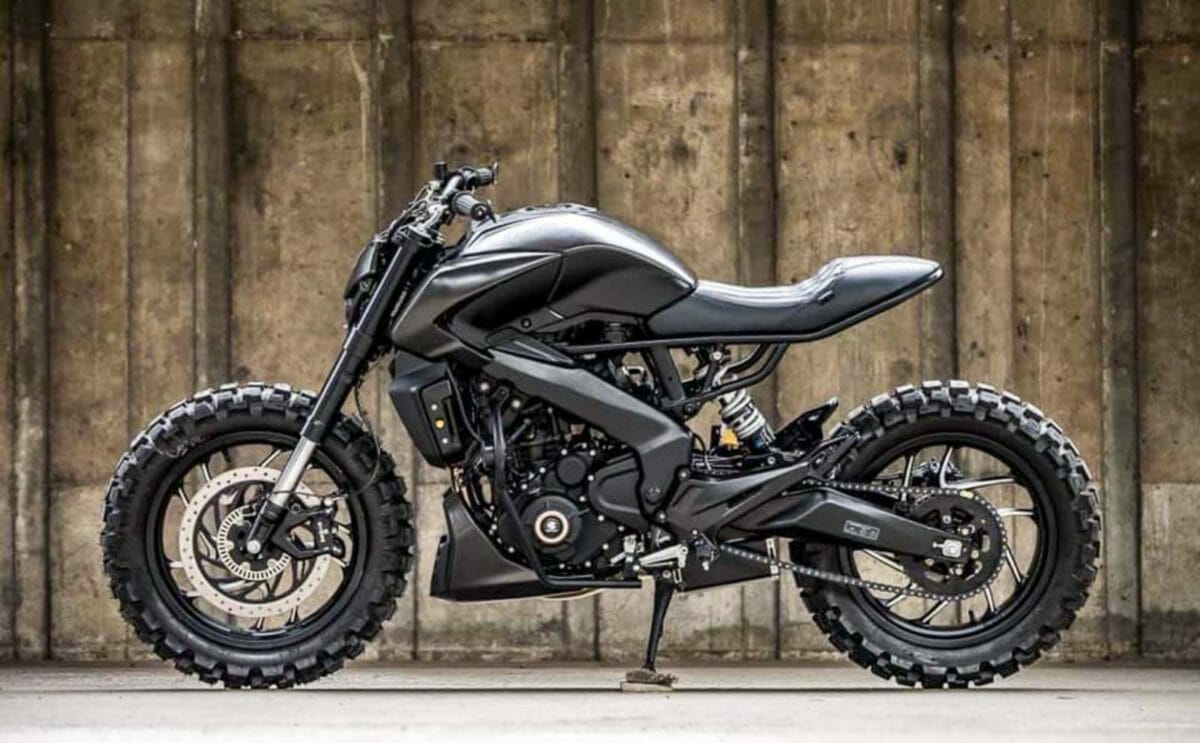 They have also fabricated some custom parts that are housed in the Diablo Cyclops, like a single-pod headlamp which looks straight-up mean. The whole motorcycle follows an all-black theme which amplifies the overall visual appeal. The folks over at K-Speed also fabricated a custom sub-frame. The stock exhaust is done away with and has made way for a Motive underbody exhaust system which makes the bike look more streamlined than before. 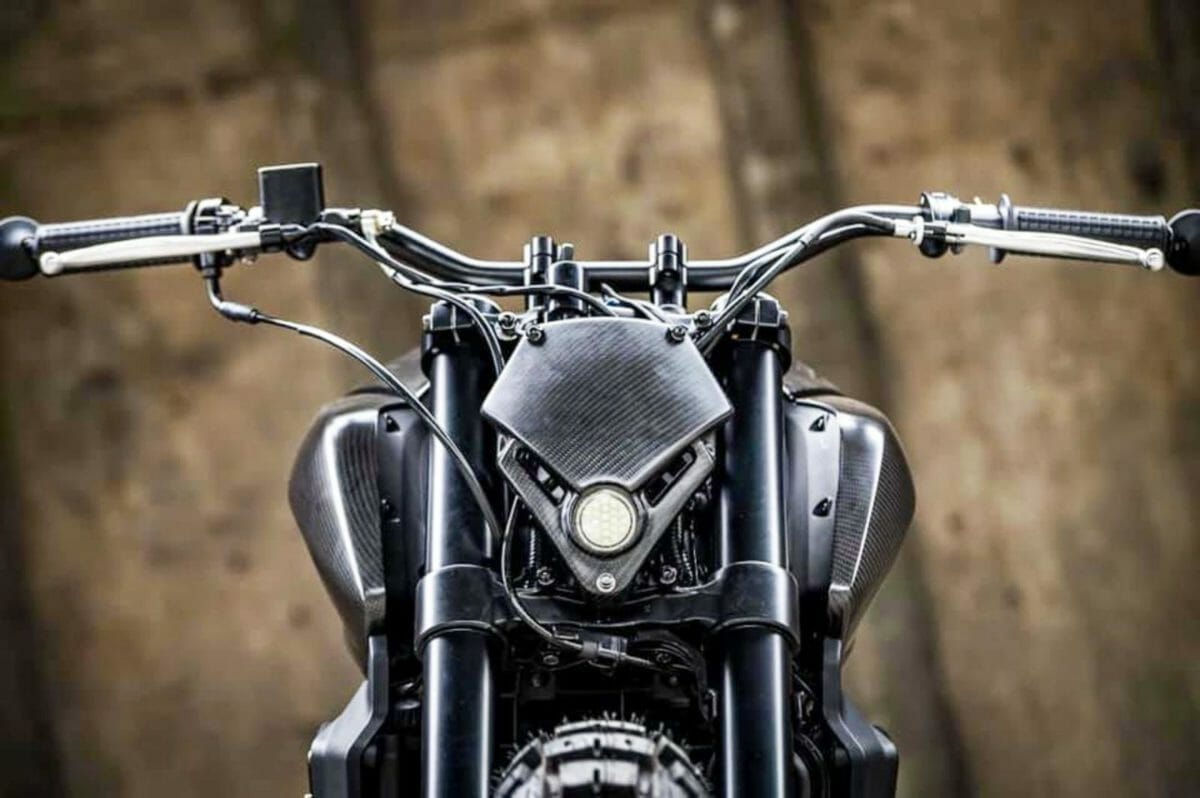 There is no word regarding any changes on the engine front so we should assume that the powertrain is retained in stock form. The Dominar 400 draws power from a BS6-compliant, 373.3 ccs, single-cylinder, liquid-cooled, fuel-injected engine. In the previous generation, the setup was SOHC but Bajaj rolled out a generation upgrade last year which made the Dominar 400 considerably more powerful.  The performance figures stand at 39.4 bhp at 8,800 rpm and 35 Nm at 7,000 rpm.  The engine is paired to a 6-speed transmission assisted by a slipper clutch. 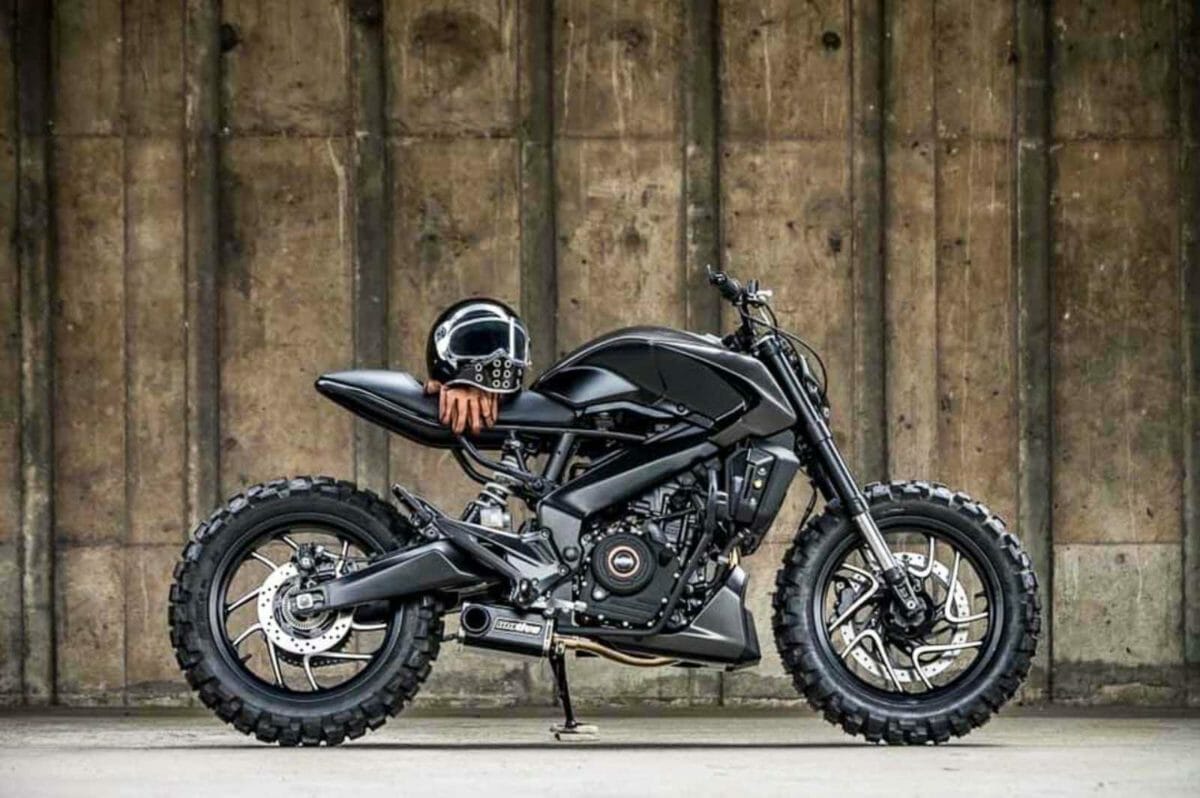 Suspension duties are performed by 43 mm USD forks up front and a multi-step adjustable mono-shock at the rear. The braking department is handled by a large 320 mm front disc brake and 230 mm rear disc brake offering great braking performance in assistance from dual-channel ABS. Bajaj recently updated the Dominar 400 with slight revisions to the engine to make it BS6 compliant. The transition to more stringent norms hasn’t resulted in performance drop, at all. The Bajaj Dominar 400 is a great value for money proposition and is now gaining popularity in other markets as well. K-Speed picking up a Dominar 400 for a custom job, confirms the same.