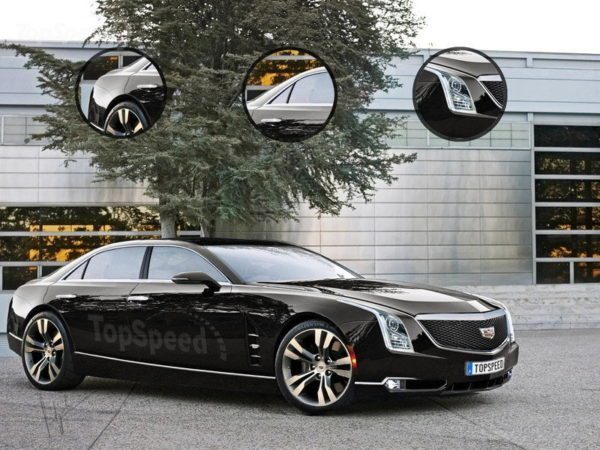 So you missed the train called the Aston Martin Lagonda, as it could only take you for a ride around the boiling climes of a desert, while your resume boasts of slick jobs that you accomplished in freezer like environments while being a part of the Vodka sipping mafia. Now as you’ve moved up the ranks and have finally managed to perch yourself on that red button leather chair, with a cat for company, if you are on the lookout for a ride which matches that attitude, your personality and the profession, here it is, it is called the Cadillac LTS. If you like what you see in the pictures, you will have to ask your bald headed secretary to make a few calls at the Cadillac headquarters and ask them to launch the car as it looks like in the pictures here. 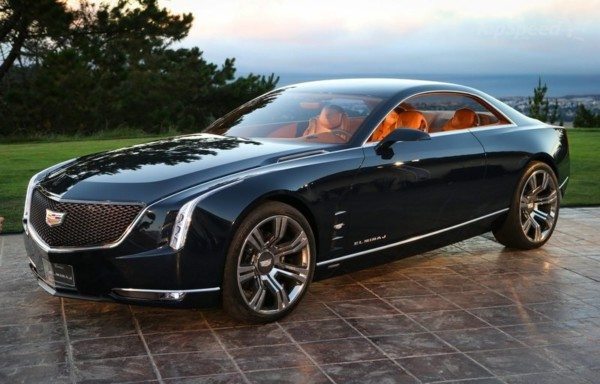 The El-miraj concept, which the LTS render borrows styling cues from

Our friends at Top Speed have used their visionary skills to render the Cadillac LTS, which will challenge the BMW 7-Series, the Mercedes S-Class and the Audi A8, whenever the American manufacturer decides the launch the car. The design  borrows heavy styling cues from the Elmiraj concept and has been added with a super-long wheelbase, four seats, huge wheels and basically everything you can imagine in a competitor for the trio of Flagship German cars.