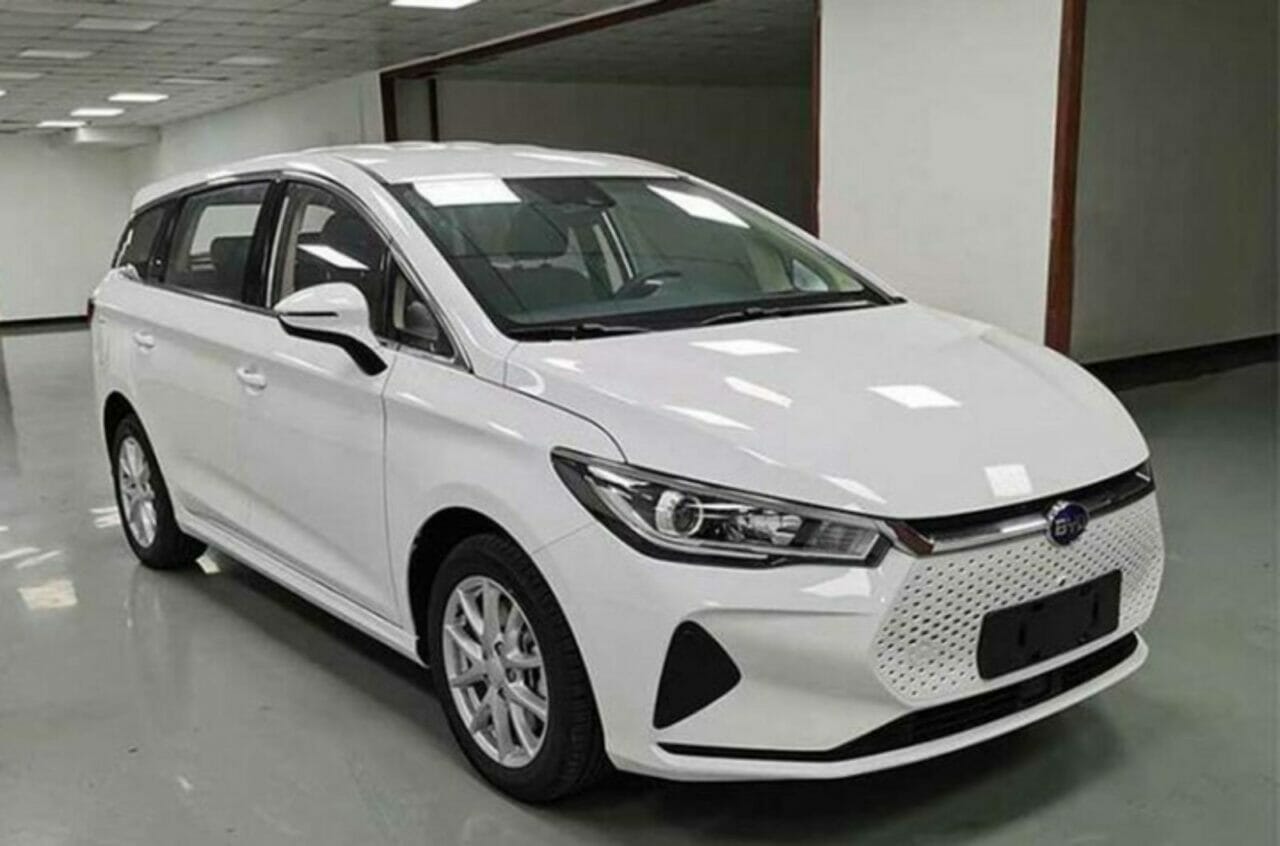 The EV space is growing as we know it. We now have several EV manufacturers and products to choose from. The one segment that was missing an EV product was the “people mover” segment. BYD auto the Chinese EV manufacturer launched its first product E6 in India. BYD E6 is an electric MPV that fulfils the purpose of the electric MPV segment. BYD auto has delivered its first batch of E6  to six dealerships in India which comprise 30 units of E6. The six dealerships are located in Mumbai, Delhi, Hyderabad, Kochi, Chennai, and Ahmedabad. Through the dealerships in these cities, the E6 will be delivered to customers. The E6 has been launched in India at ₹29.6L (ex. showroom).

The BYD E6 is full of features like a 10.1-inch touch screen with android auto, a rotary gear selector, a multi-information display, automatic climate control. And as safety features the BYD E6 is equipped with 4 airbags, ABS, traction control, hill-start assist, rear parking sensors, and a tire pressure monitoring system. 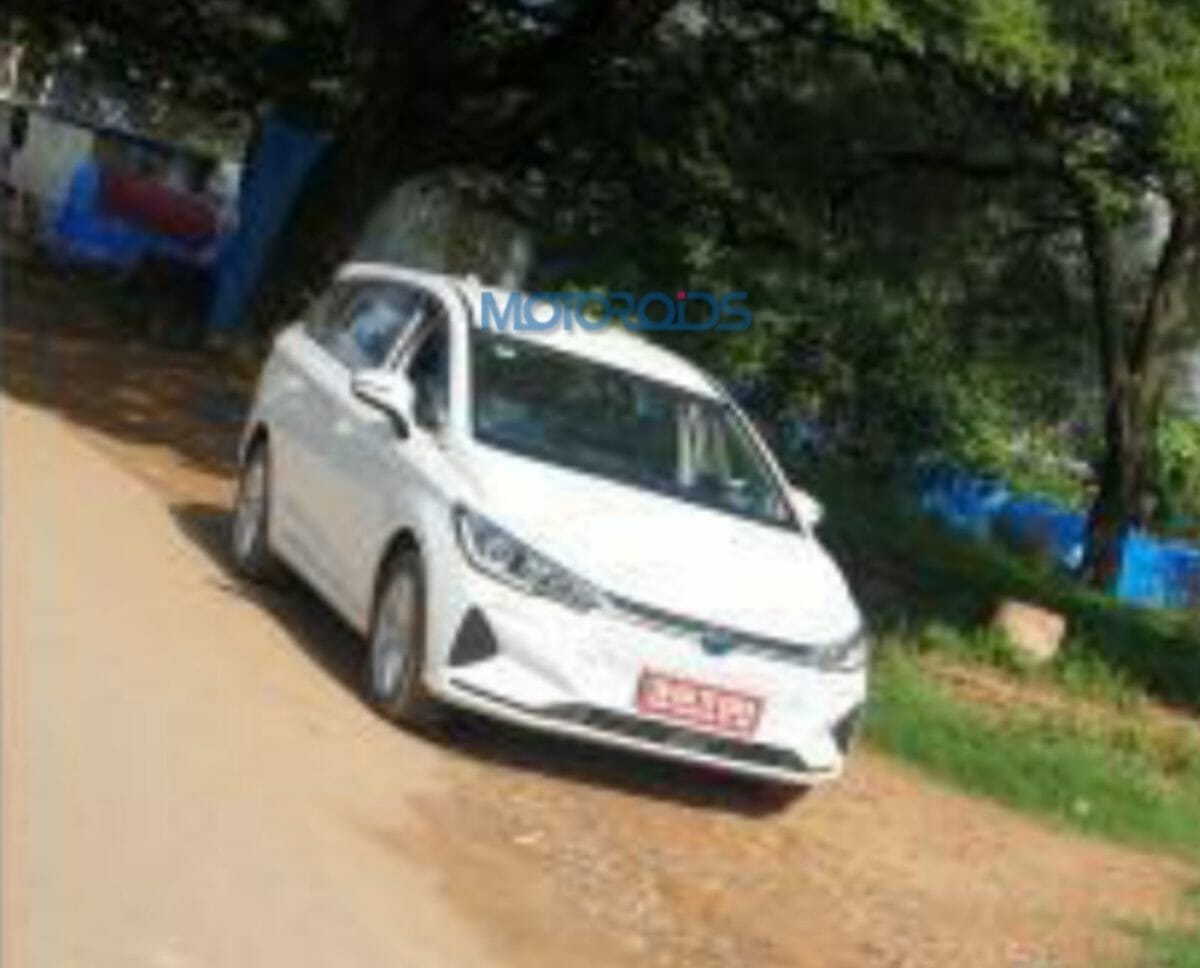 BYD E6 is powered by an electric motor that produces 94bhp of power and 180nm of torque. It is fitted with a 71.7kWh battery which is expected to return 522km on a single charge. The E6 can be charged using a 60kW dc charger as well as a 40kW AC charger, with a DC charger it can be fully charged in 90min and with an AC charger, it can be fully charged in 108min. The E6 is assured with a 3years/1,25,000km warranty and a battery cell warranty of 8years/5,00,000km. 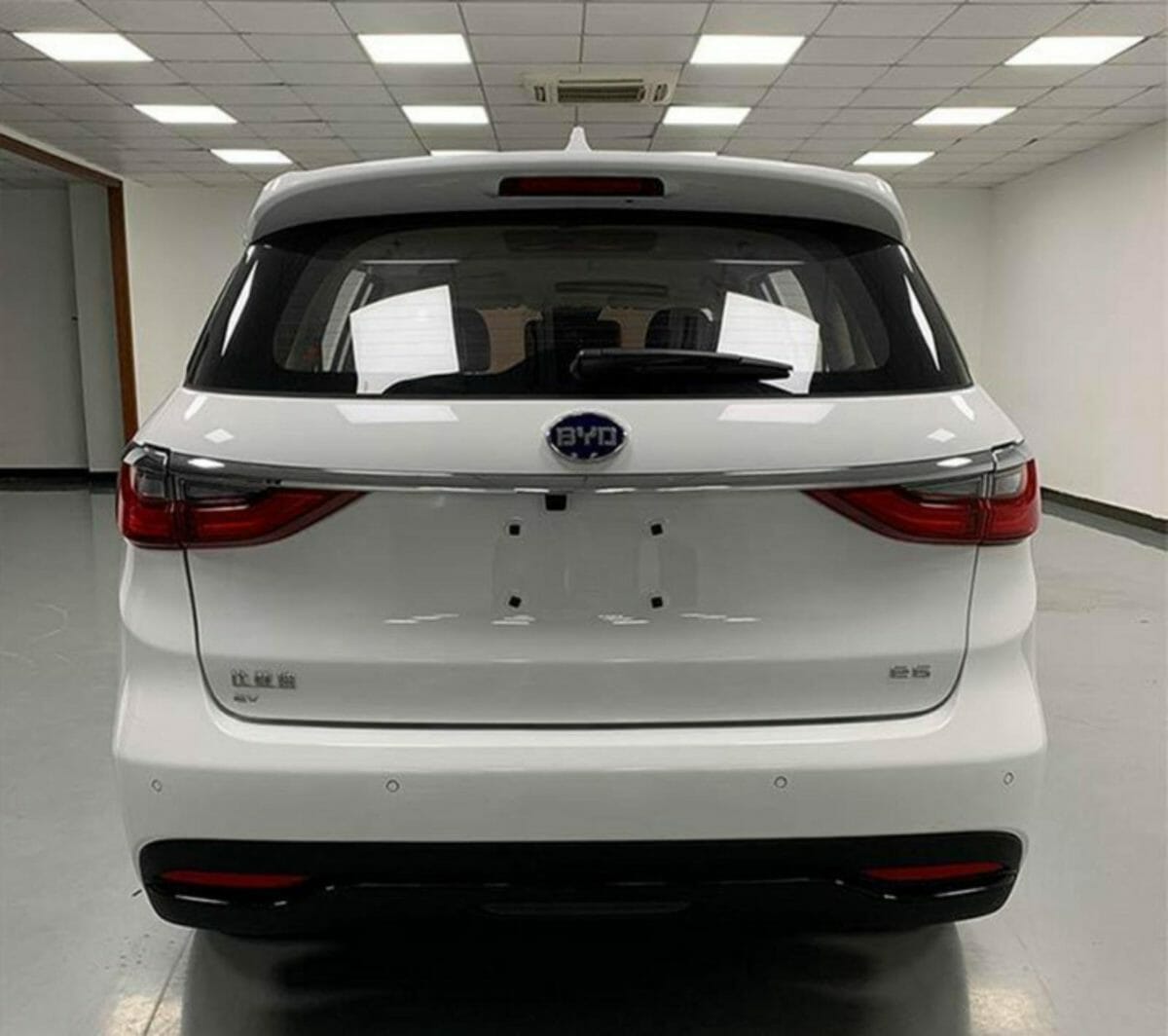 Talking about the rivals, the only competitor it has is Toyota Innova Crysta. The Innova Crysta is indeed a great MPV, it is reliable, comfortable, and powerful, however, the Innova Crysta isn’t an EV. So for the people who are looking for a 5-seater electric MPV BYD could be a better option. If compared to the power figures, the Innova gets a 2.7-litre petrol engine that produces 166hp of power and 245nm of torque, it also gets another 2.4-litre diesel engine that produces 150bhp of power and 343nm of torque. The price of Innova Crysta starts from ₹18.24L and goes all the way up to ₹25.85L (ex. showroom).