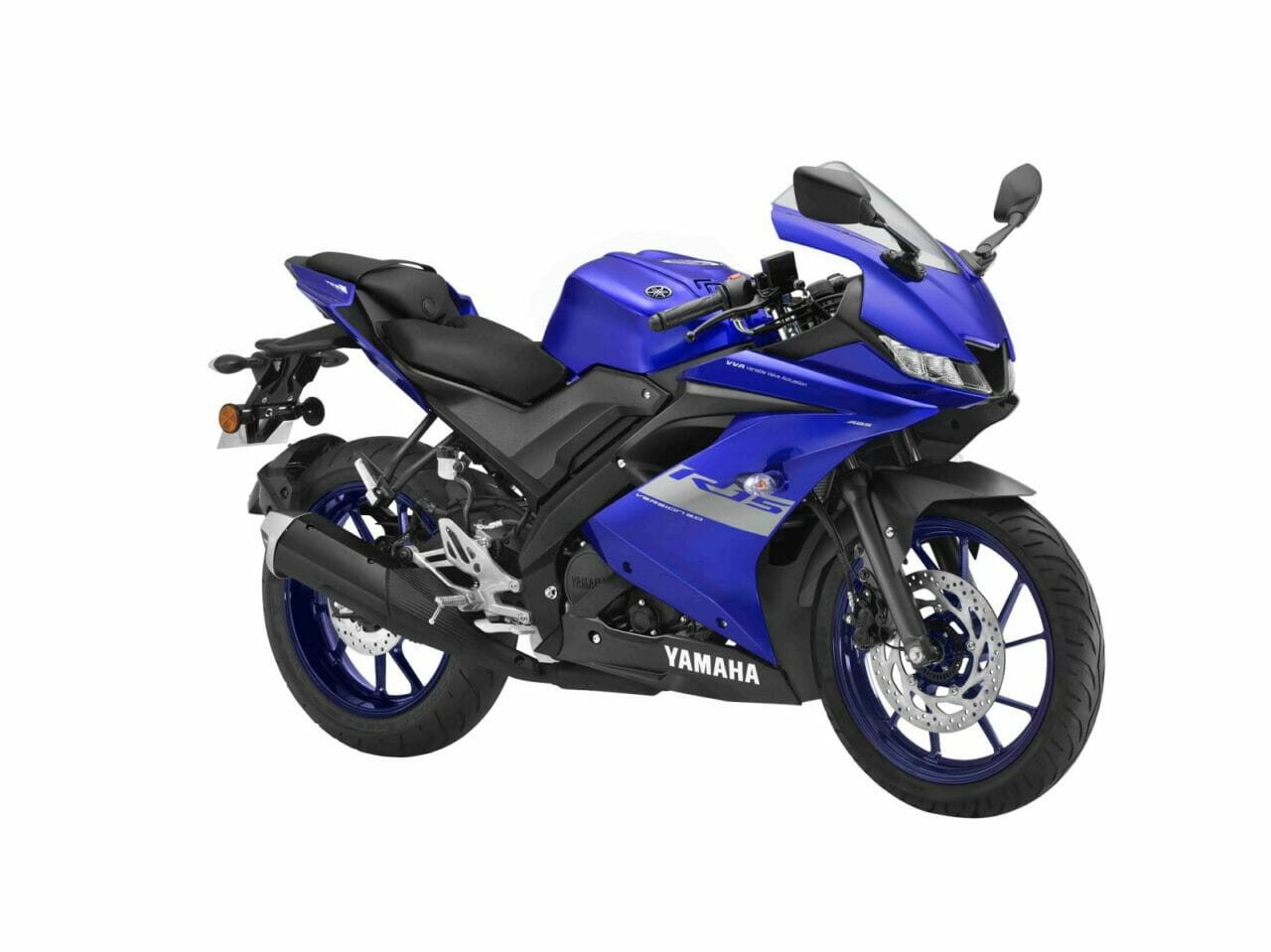 Yamaha R15 carries the Japanese bikemaker’s baton in their Indian operations. Ever since it was introduced a decade ago, it has remained an absolute favourite among young motorcyclists of our country. Some buy it for the way it looks while some because of its amazing handling characteristics and performance on offer. It has spanned over 3 generations now and all the generations of this revered 150cc sportsbike has managed to churn out good numbers. Apart from being a thorough performer, it is also an expensive motorcycle.

The first BS6 iteration of the motorcycle was launched at a starting price of INR 1,45,300. Back in May, it received its first price hike and now, Yamaha has increased the prices of the R15 V3.0 once again! The price varies according to the colour you choose. It has 3 colour options – Thunder Grey, Racing Blue, and Dark Knight. 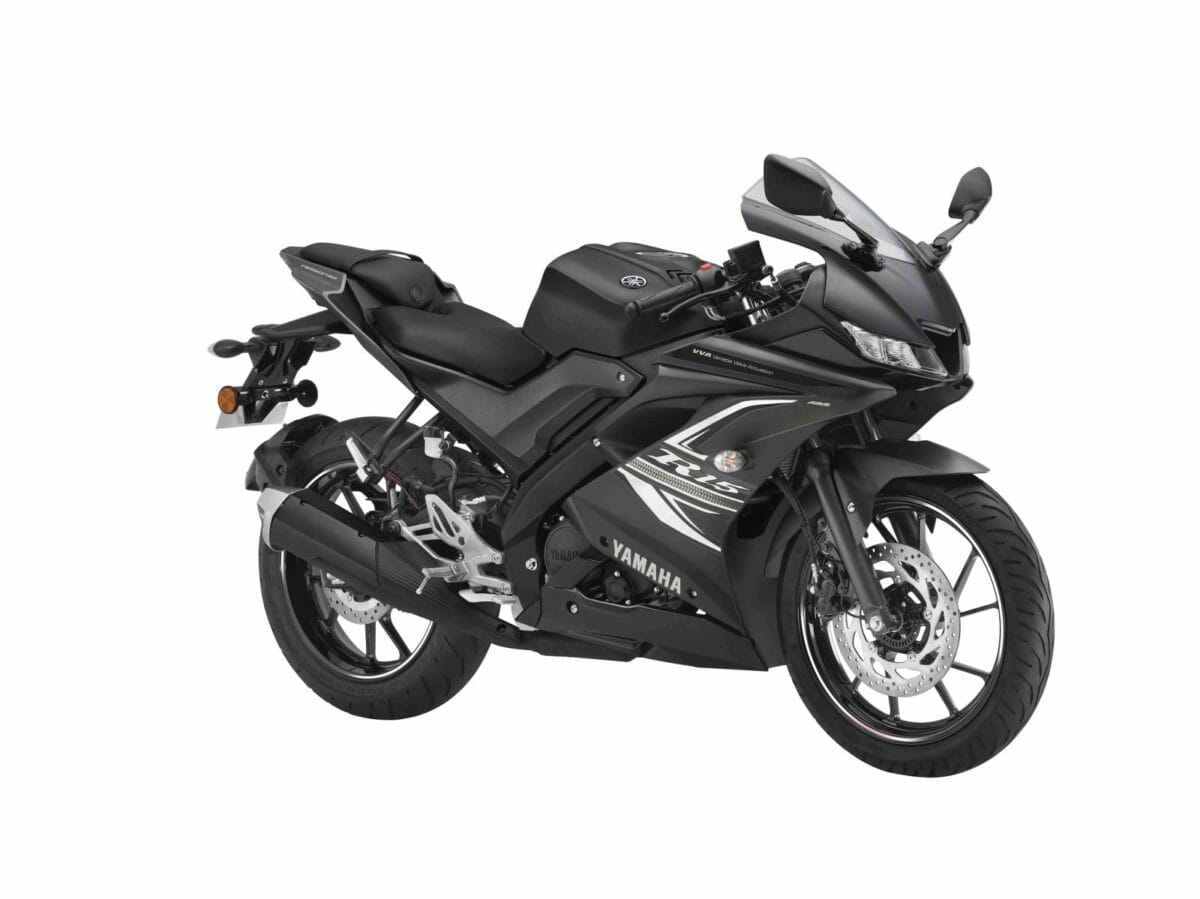 All the three colour options of the BS6 Yamaha R15 V3.0 now costs INR 2,100 more. The thunder grey remains the most affordable of the lot and is now priced at INR 1,47,900. The racing blue variant will now set you back by INR 1,49,000. The dark knight variant remains the most expensive one and is now priced at INR 1,50,000. Despite the price hike, the R15 V3.0 remains one of the most popular motorcycles in its segment. It also serves as a brilliant beginner’s tool for someone who wants to take up track riding. For the BS6 version, the R15 V3.0 received a side stand engine cut-off switch, a radial rear tyre and dual horn as a standard offering. 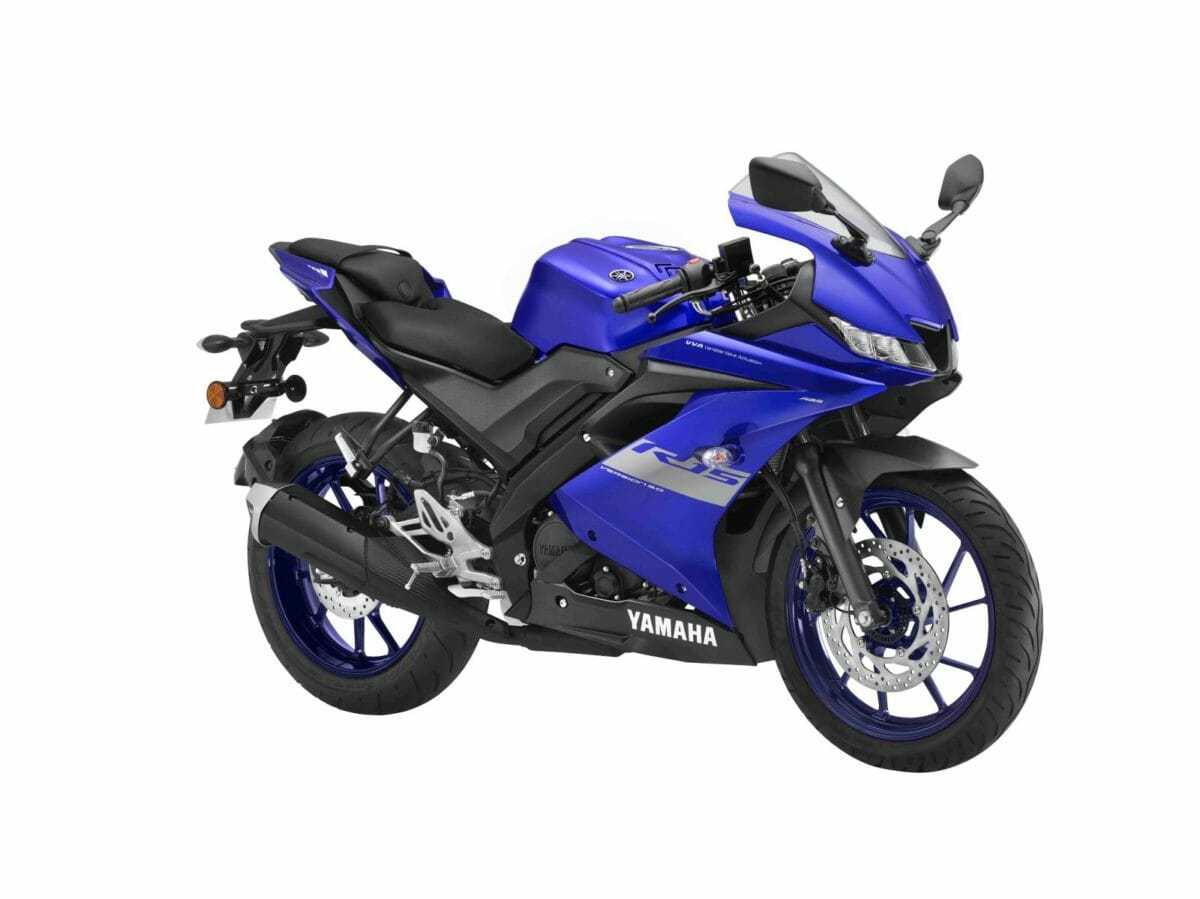 It continues to get powered by a 155 cc, Liquid-cooled, 4-stroke, SOHC, 4-valve engine which produces a power output of 18.6 PS at 10,000 rpm and a torque of 14.1 N.m at 8,500rpm. In comparison, the BS4 version of the engine made 19.3 PS power at 10,000 RPM and 14.7 N.M at 8500 RPM. The fully-faired sportsbike tips the scale at 142 kg. The engine is mated to a 6-speed transmission and comes with Yamaha’s VVA (Variable Valve Actuation) technology which ensures the availability of necessary power throughout the entire rev-range. Suspension duties are handled by meatier 41mm front fork. We still get a telescopic unit as opposed to USD forks which the Indonesian version gets.

Also read: Limited-Edition Yamaha MT-15 Is The Kind Of Vibrant We Won’t Get

Yamaha recently launched the FZ-25 and FZS-25 in India at a starting price of INR 1.52 lakh. Available in two variants – FZ 25 and FZS 25, the former will be available in Metallic Black and Racing Blue while the latter offers Patina Green, White-Vermillion and Dark Matt Blue. The FZ 25 asks for INR 1.52 lakh, while the FZS 25 asks for INR 1.57 lakh (both prices ex-showroom, Delhi). In terms of performance, both these motorcycles continue to be powered by the same 249cc, single-cylinder, fuel-injected engine which has been updated to meet the upcoming BS6 emission norms. It generates a maximum power of 20.8PS at 8,000rpm and a peak torque of 20.1 Nm at 6,000rpm. The power and torque figures of both these bikes are exactly the same as their BS4 counterparts while the engine remains mated to a 5-speed transmission.