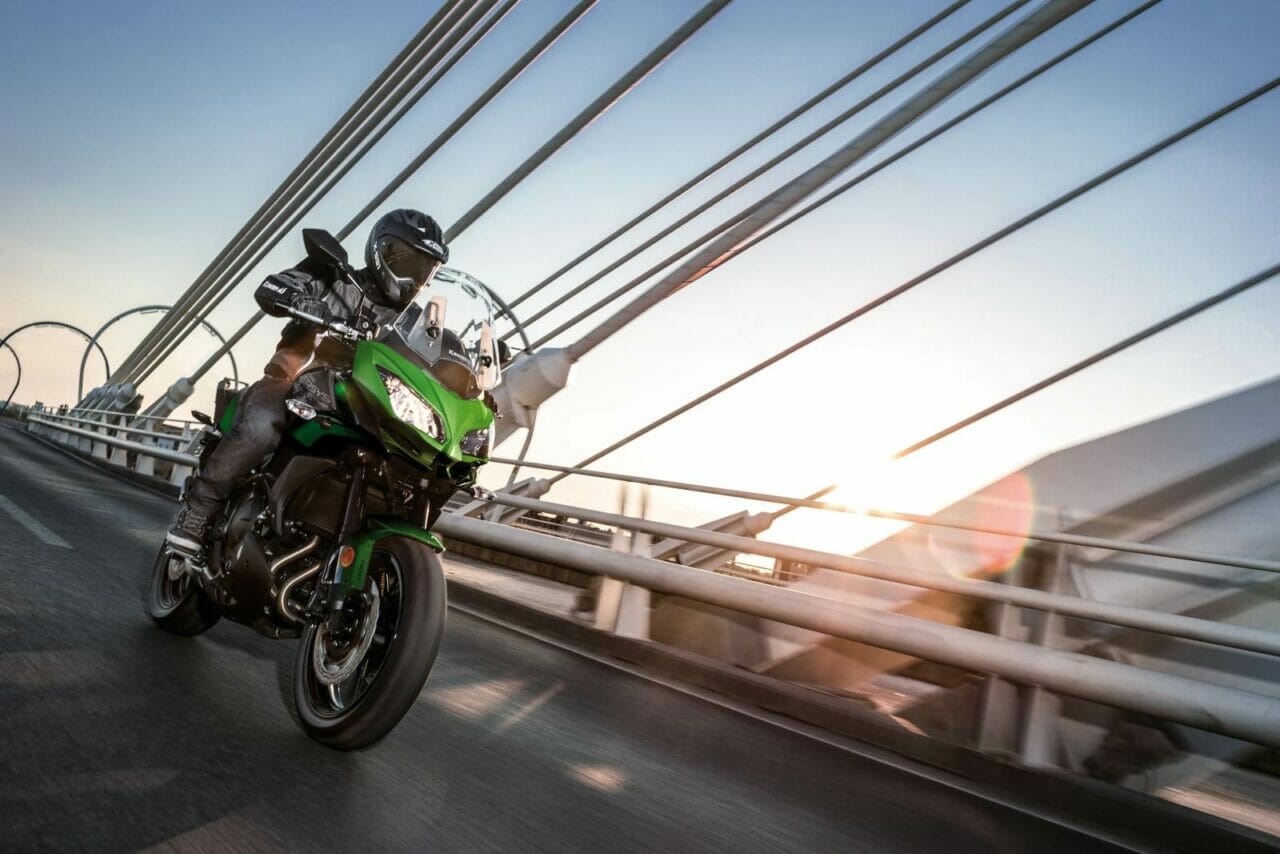 The Kawasaki Versys 650 is a hit among motorcyclists who want a decent middleweight ADV-tourer motorcycle that doesn’t burn a hole in the pocket. It is commendable how the Japanese bikemaker has utilized the 650cc platform to spawn different motorcycles catering to the demands of different riders. While almost all the other motorcycles in their portfolio have already received the BS6 update, the Versys 650 was due for the BS6 treatment and now, Kawasaki India has launched the BS6 compliant Versys 650 at an ex-showroom price of INR 679,000/-

The new Versys 650 will be available in Candy Lime Green colour and asks for a slightly premium price tag as compared to its BS4 counterpart. Apart from the updated engine, it hasn’t received any substantial change. 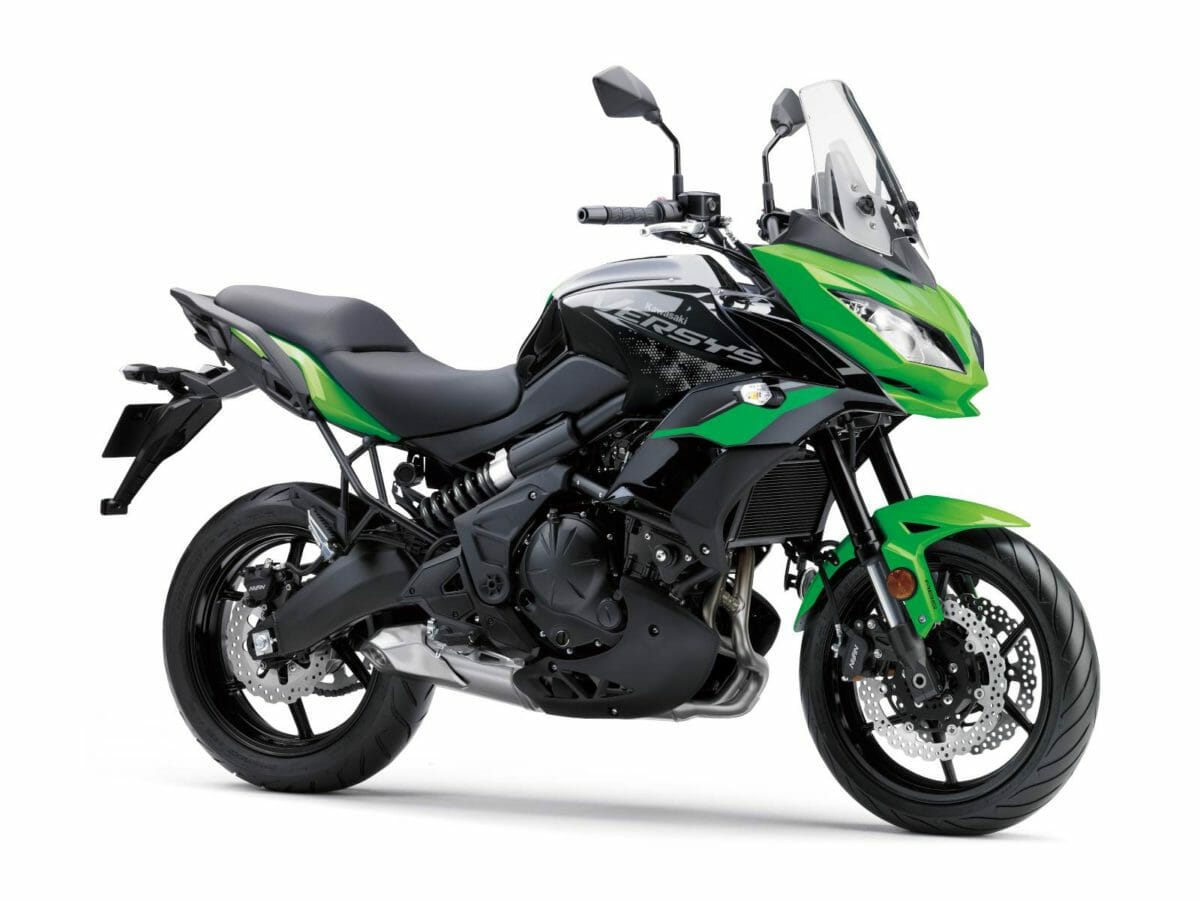 How much power has it lost?

It has sort of become a norm that motorcycles tend to lose some power in order to comply with the more stringent BS6 norms. The same has happened with the 2021 Kawasaki Versys 650 as well. While the previous version used to make 69 PS of max power at 8,500 rpm and 64 Nm of peak torque at 7,000 rpm from its 649 cc parallel twin-cylinder, liquid-cooled motor, the ‘cleaner’ engine makes 66 PS @ 8500 rpm and 61 nm of torque @ 7000 rpm. The supremely balanced Adventure tourer the new Versys 650 was and will always be a popular choice of the riders who surrounds themselves with Nature, Journey, Travelling, and are inclined towards exploring the new highs. With long-travel suspension & sporty 17” wheels, plus a slim, upright riding position and its low to mid-range focused Parallel-Twin engine, the new Versys 650 is a sports partner, city friend and mountain road conqueror all in one. 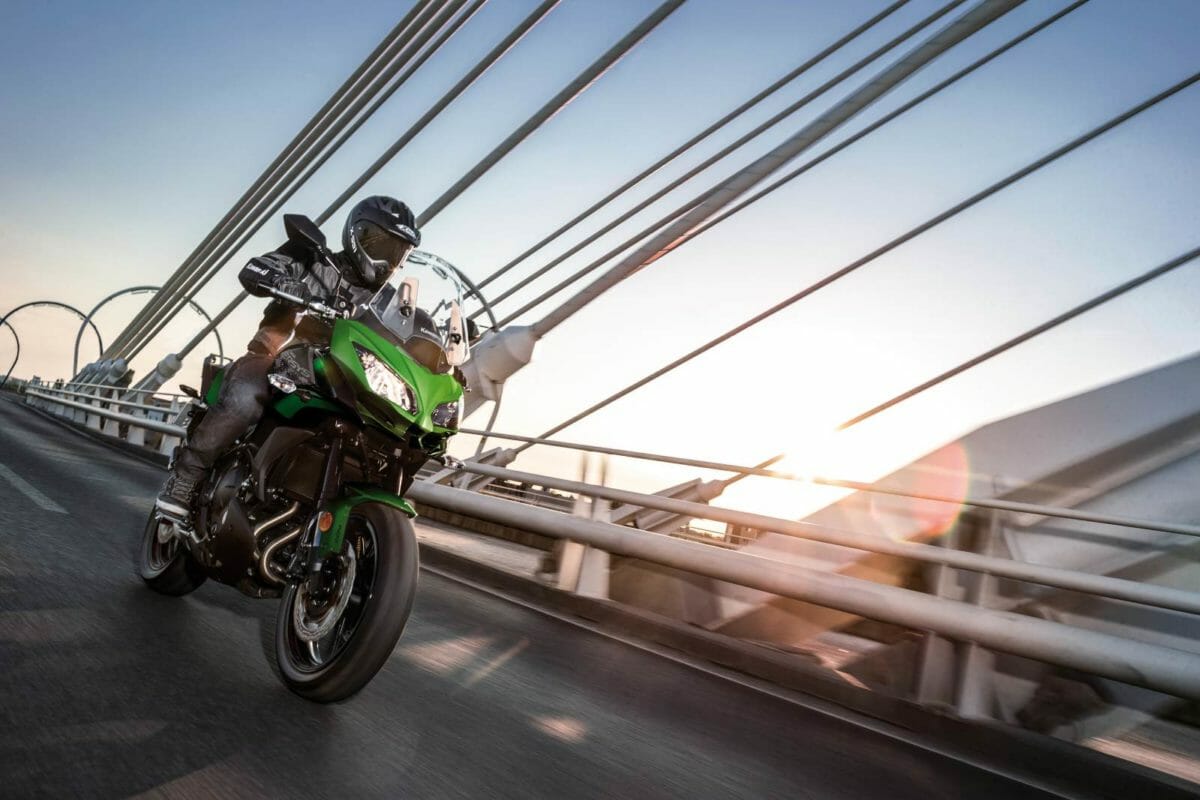 It still makes do with the same semi-digital instrument cluster which used to do the job on its previous iteration. We expected to see the all-new digital 4.3 inch TFT colour instrumentation – a Kawasaki first in the 650cc class, to make an appearance here as well. It gives the cockpit a high-tech, high-grade appearance. The new meter also offers additional features unavailable on the previous model. Bluetooth technology built into the instrument panel enables riders to connect to their motorcycle wirelessly. Using the smartphone application “Rideology the app,” a number of instrument functions can be accessed, contributing to an enhanced motorcycling experience. It is sort of surprising that the Versys 650 missed out on this. Being a touring machine, the TFT instrumentation would have made the package a lot better!

Bookings of the Kawasaki Versys 659 have started both at the showroom level as well as on the website. Customers can just drop in an enquiry at the website and they will be contacted. It currently has no competition in its segment as its prime rival, the Suzuki Vstrom 650 is due for an emission update.