Middleweight 600cc motorcycles are equally popular as their litre-class counterparts. Less heft to drag around, manageable power and sharp riding dynamics helped this segment earn some loyal motorcyclists. In India, however, the 600cc revolution never took place because of some restrictions. In 2019, Kawasaki launched the ZX-6R and gave us an idea that we were missing on. Since then, it has managed to become a part of the garage of several track aficionados.

After officially launching the Ninja ZX-25R in Indonesia, Kawasaki has unveiled the 2021 iteration of the ZX-6R. While all the mechanicals have remained unchanged, Kawasaki has introduced a new livery for the 2021 model. The same colour scheme featuring shades of white and red was also seen on the quarter-litre four-pot ZX-25R. 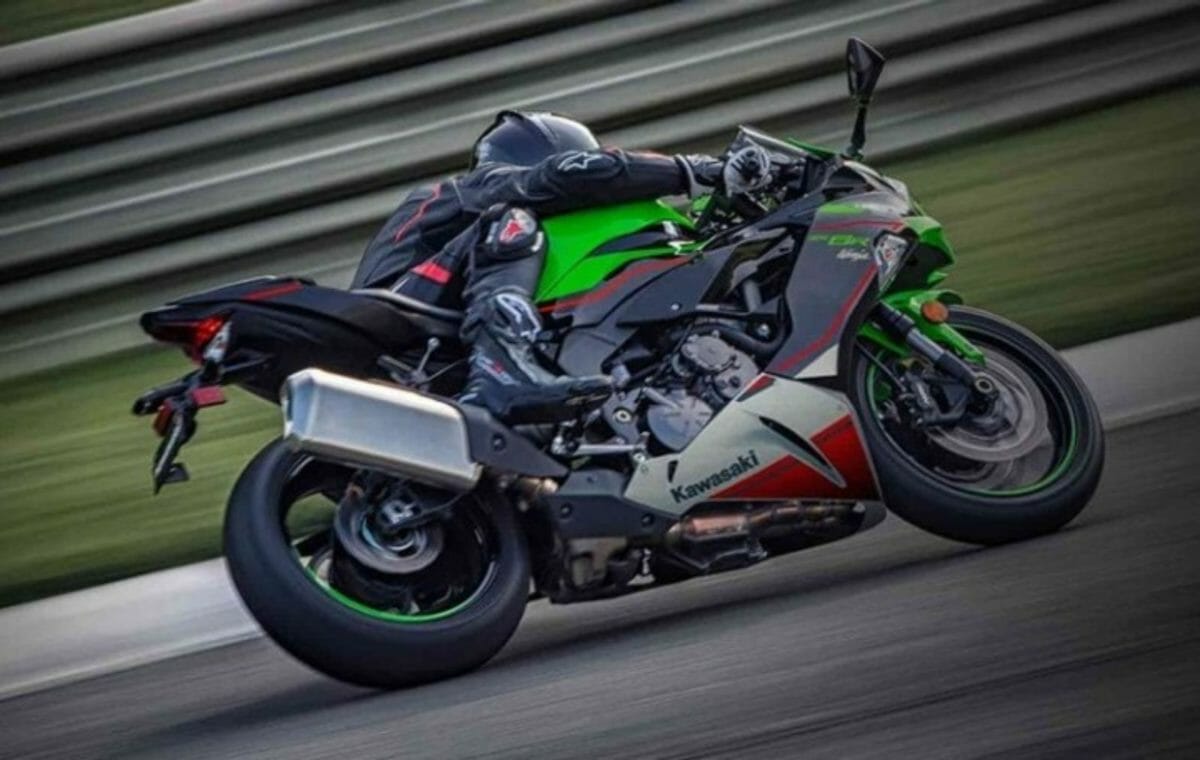 In the process of getting draped in new shades, the ZX-6R hasn’t lost its identity and is still is a Ninja because green and black still constitute a major part of the new livery. Apart from white and red shades on its lower fairing and above the split, full-LED headlamps, it also gets a red pinstripe that runs from the fairing to the tail section. Like we mentioned earlier, the motorcycle remains exactly the same mechanically and continues to derive power from a 636 cc inline-four motor which cranks out 130 PS @ 13,500 rpm and 70.8 Nm at 11,000 rpm. All that power is channelled to the rear wheel via a 6-speed gearbox. 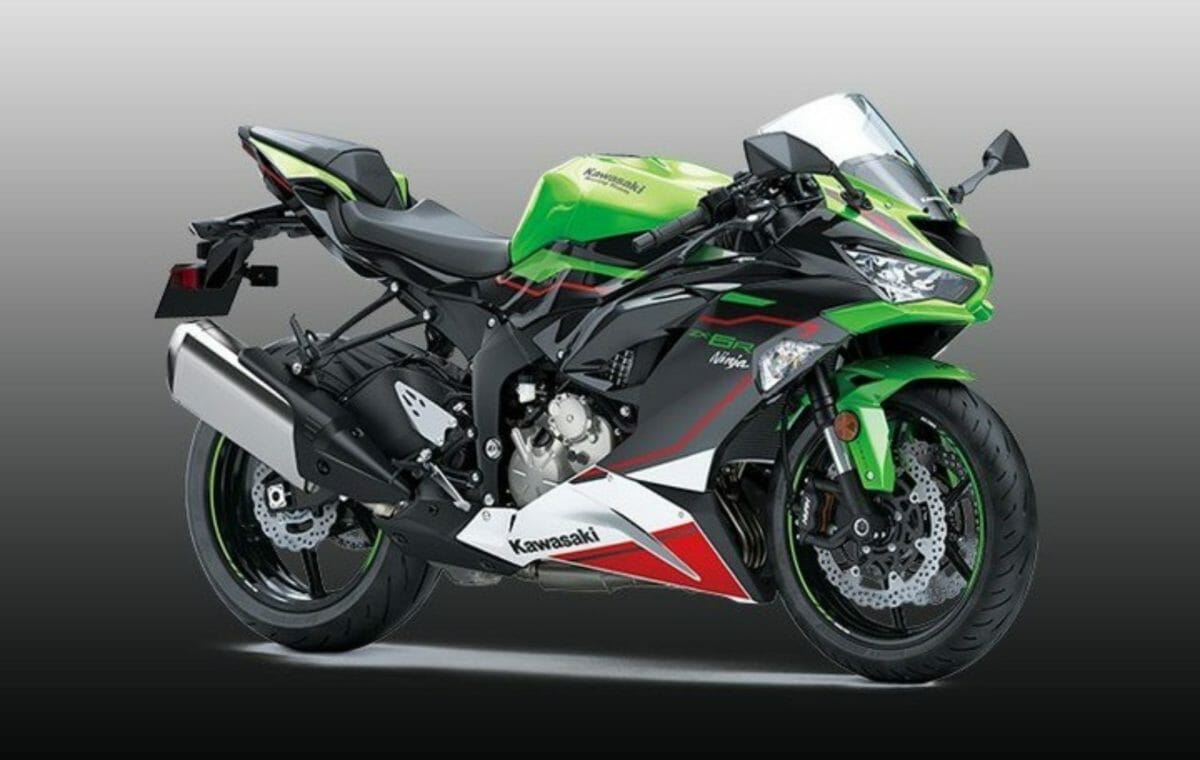 The India-spec Ninja ZX-6R packs features like KIBS (Kawasaki Intelligent anti-lockBrake System), KTRC (Kawasaki Traction Control), Twin LED headlamps, LED taillight, and KQS (KawasakiQuick Shifter). The high-grade instrumentation has newly added features in fuel gauge and remaining range function. Apart from this, it has also a large analogue tachometer flanked by warning lamps on one side, a gear position indicator and multi-function LCD screen on the other.

Kawasaki Indonesia recently also unveiled the specifications of the ZX-25R. The Ninja ZX-25R is powered by a new 250cc, 4-cylinder, DOHC engine which churns out 50 PS of maximum power @ 15,500 rpm. Kawasaki has also included ram air input, just like the ZX-10R and that takes the maximum power output to 51 PS. Torque output stands at 22.9 NM @ 14,500 rpm. The engine is coupled with a 6-speed gearbox. Expect the engine to have a pretty high-revving nature but the rider modes might come in handy in manipulating the power according to the riding conditions.

Also read: Kawasaki Ninja ZX-25R: All You Need to Know 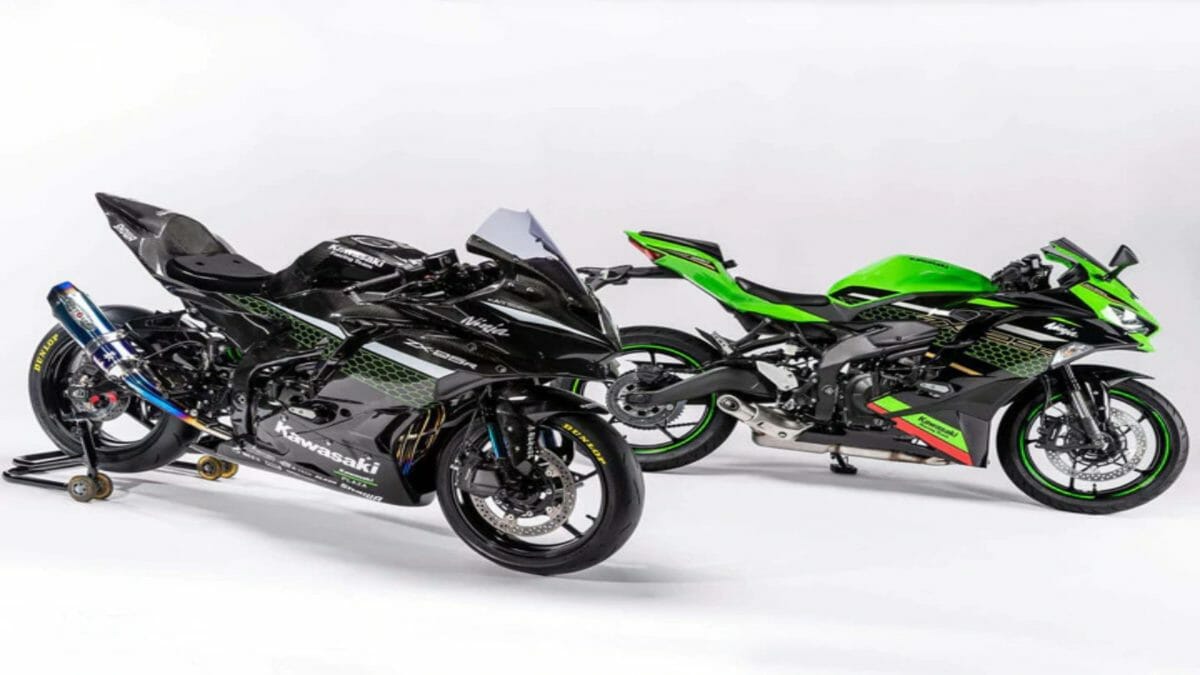