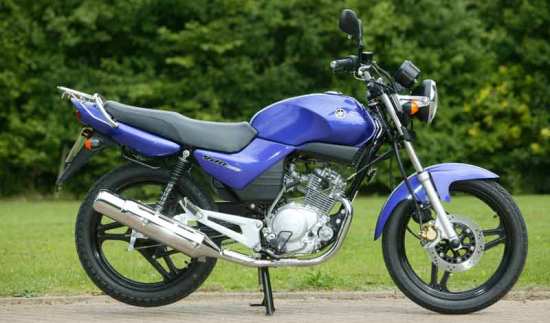 The Yamaha YBR125 (pictured above) became the bestselling bike in the UK last month. Apparently the recession has hit so bad that even people in developed (and cold) countries like UK have rediscovered the commuter bikes! The Honda CBF125M (essentially, the Stunner) has also been setting the sales charts on fire. Together these 2 bikes command a 20% market share in the UK and have sold 3788 units so far this year. If these 2 are doing so well in the UK, then perhaps it won’t be so hard to find takers for our Pulsars and Apaches either. 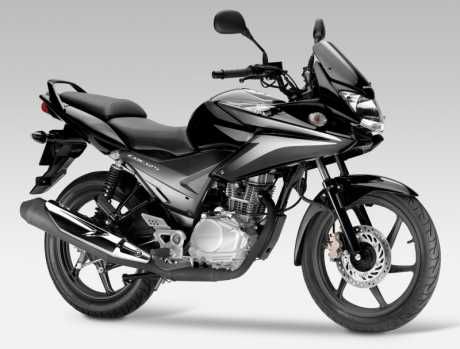 Honestly, doesn’t the YBR bike look more dated than even our very own CD-Deluxe? I mean just look at that grab-rail. It is so 90s. It will be face-lifted for 2010 but even that will still come with a chrome grab-rail. The YBR sports a Fuel-injected 125cc mill, albeit with just 10PS and even then it doesn’t come cheap. And I am not kidding. It will set you back by a cool £2000 (Rs. 1.5 lakh)! Even though we may not realize it, we have it pretty good, just imagine what would’ve happened if we had to pay that much for a 125. We should stop cribbing about how expensive litre-class machines are in India and in fact thank the almighty for the bikes that we can actually afford.