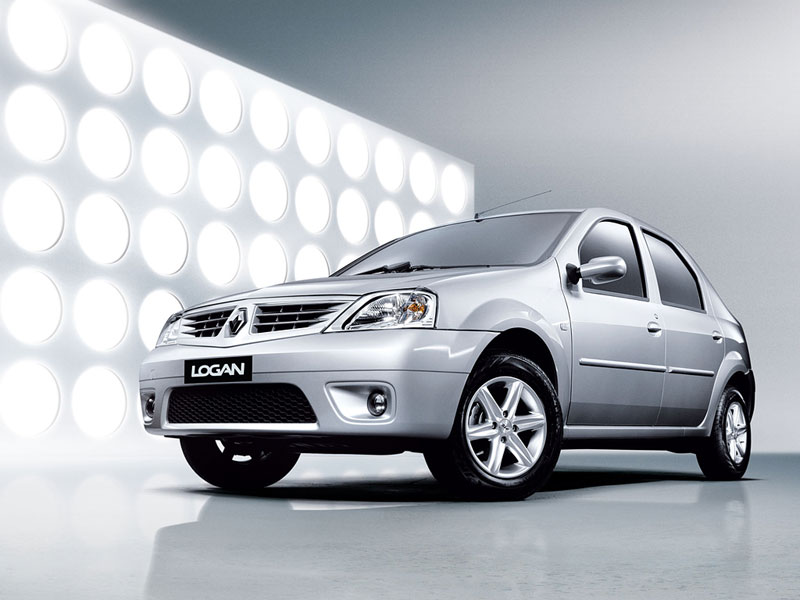 In an official press statement, Mahindra & Mahindra have stated that the company plans to rename the Logan sedan to Verito. “We are delighted to announce that the Logan will now be called the Verito. It will sport the Mahindra badge and emblem”, read the official statement. On asking whether the new Verito logo has been released, the company officials said that more update on the development will be released soon.

The move is surely an effort to break out of the sedate, boxy image the Logan has been shackled in ever since it was launched. Verito, which means ‘truth’ in latin, is a name which stays true to Mahindra’s tradition of naming its cars with words ending in an ‘O’.