Triumph Motorcycles recently made headlines when the British marque announced the revival of its iconic ‘Trident’ brand. Triumph has been working on the middle-weight motorcycle since the last 4 years and the new bike will see the light of the day in 2021. The design prototype which was officially unveiled caters to the roadster class and Triumph is eyeing to steal some attention from the likes of Kawasaki Z650, Honda CB650R and the Yamaha MT-07. The Trident will sit below the Street Triple family.

Triumph used to sell motorcycles under the ‘Trident’ moniker back in 1990s. Triumph has also revealed that it is going to be priced aggressively in order to appeal to a large number of motorcyclists who want to get themselves a not-too-racetrack-oriented middleweight machine. 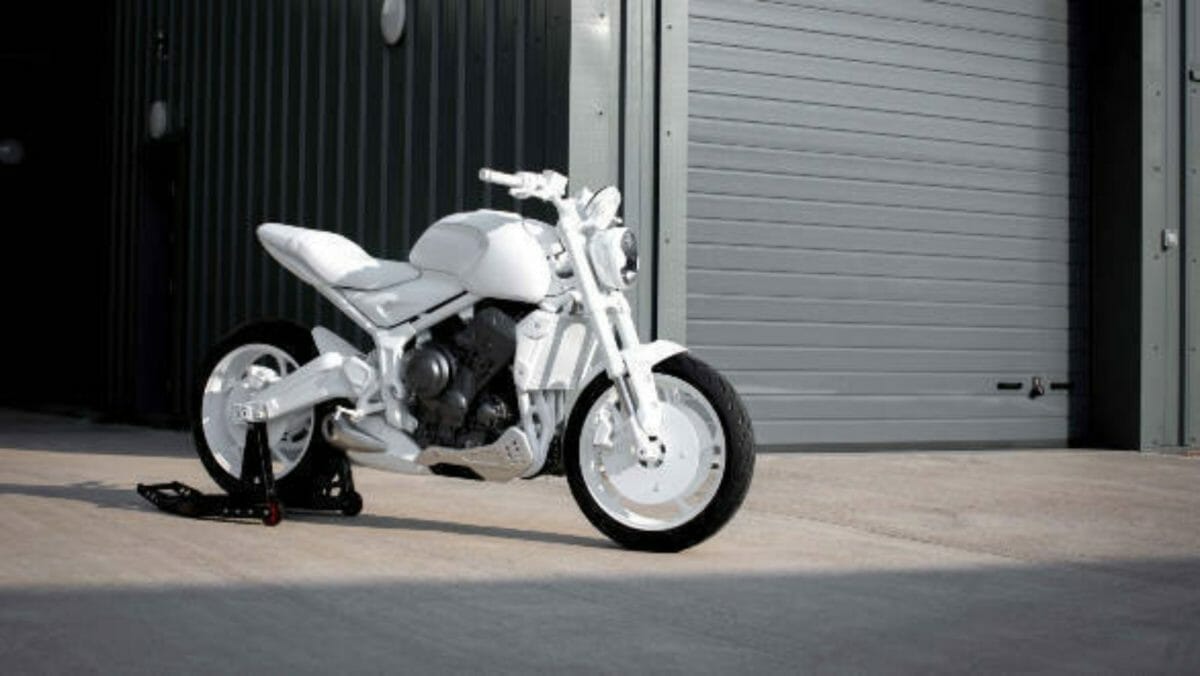 The designing part is being taken care of by Rodolfo Frascoli who is also responsible for designing the current Tiger 900. The pictures you see here are of a close-to-production prototype of the Trident which tells us a few key things about the motorcycle. While the Street Triple is positioned as an aggressive naked motorcycle, the Trident will have a more relaxed approach. 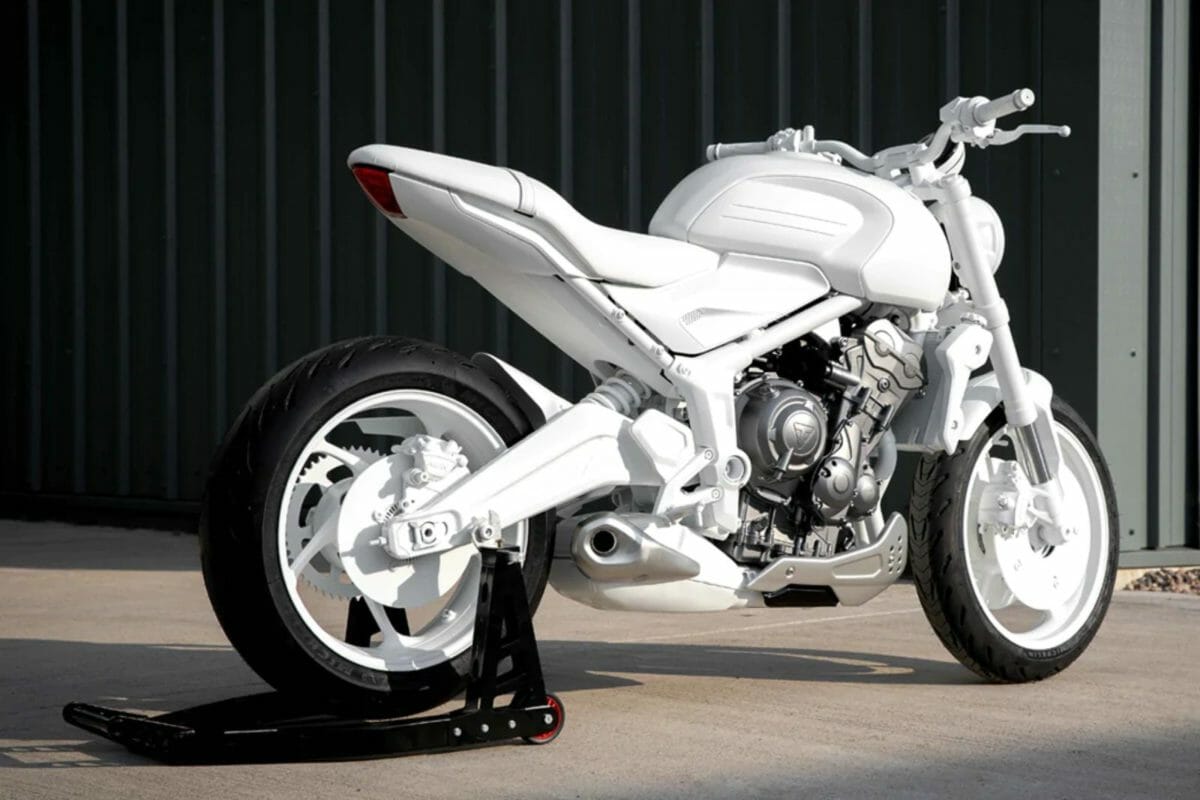 The wide handlebars, seat height and the footpeg position show that the motorcycle can also double-up as your touring companion. The roadster features a minimalist, uncluttered design characterized by a muscular fuel tank with accentuated knee indents, cantilevered tailpiece devoid of bodywork, circular headlamp (appears to be an LED unit), and a simple digital instrument console. Other features that will be there on the Trident include an underbelly exhaust and upside-down front suspension. 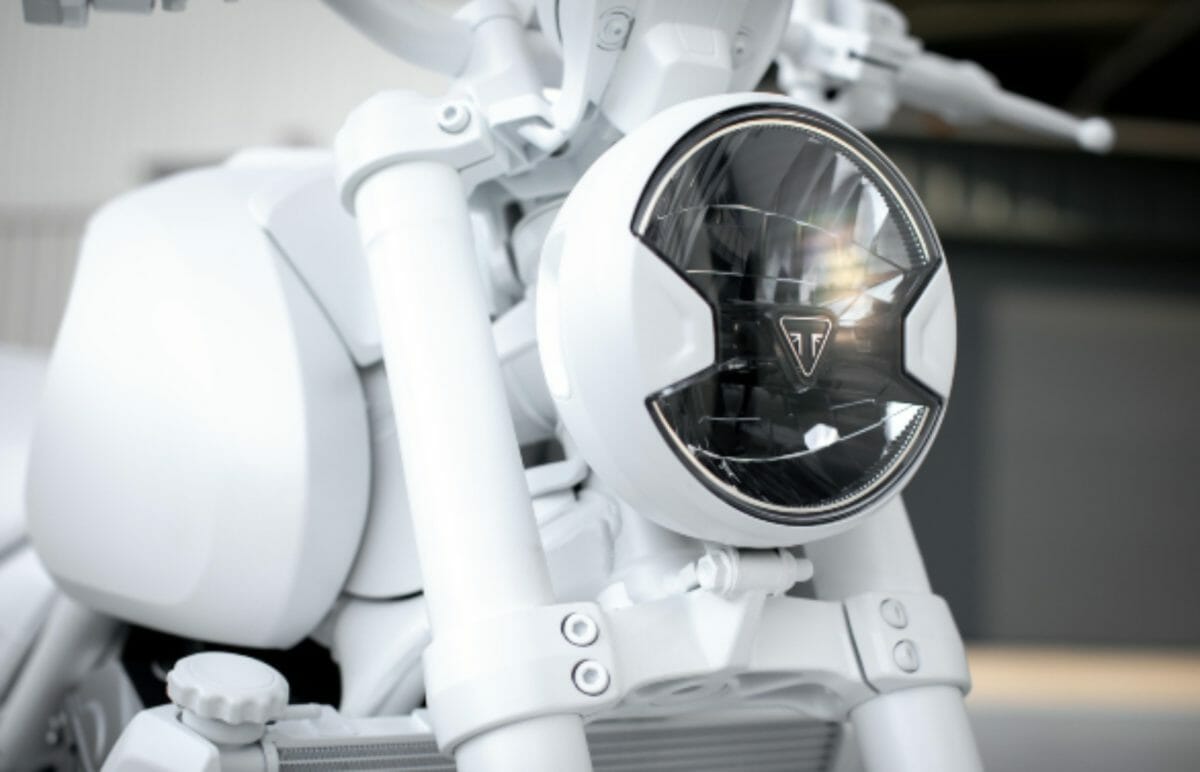 The details regarding the specifications of the motorcycle like weight, drivetrain and components like the brakes and the suspension are yet to be disclosed by Triumph. What will set apart the Trident from the rest of its rivals is the fact that it is going to have a three-cylinder configuration. Its main rivals are powered by either four-cylinder engine or a twin-cylinder engine. It has been claimed that this powertrain will have the ‘perfect balance of low down torque and top-end power.’ The other thing that Triumph confirmed was that the Trident will have a steel chassis in the interest of cost and not an aluminium one like the Street Triple has. 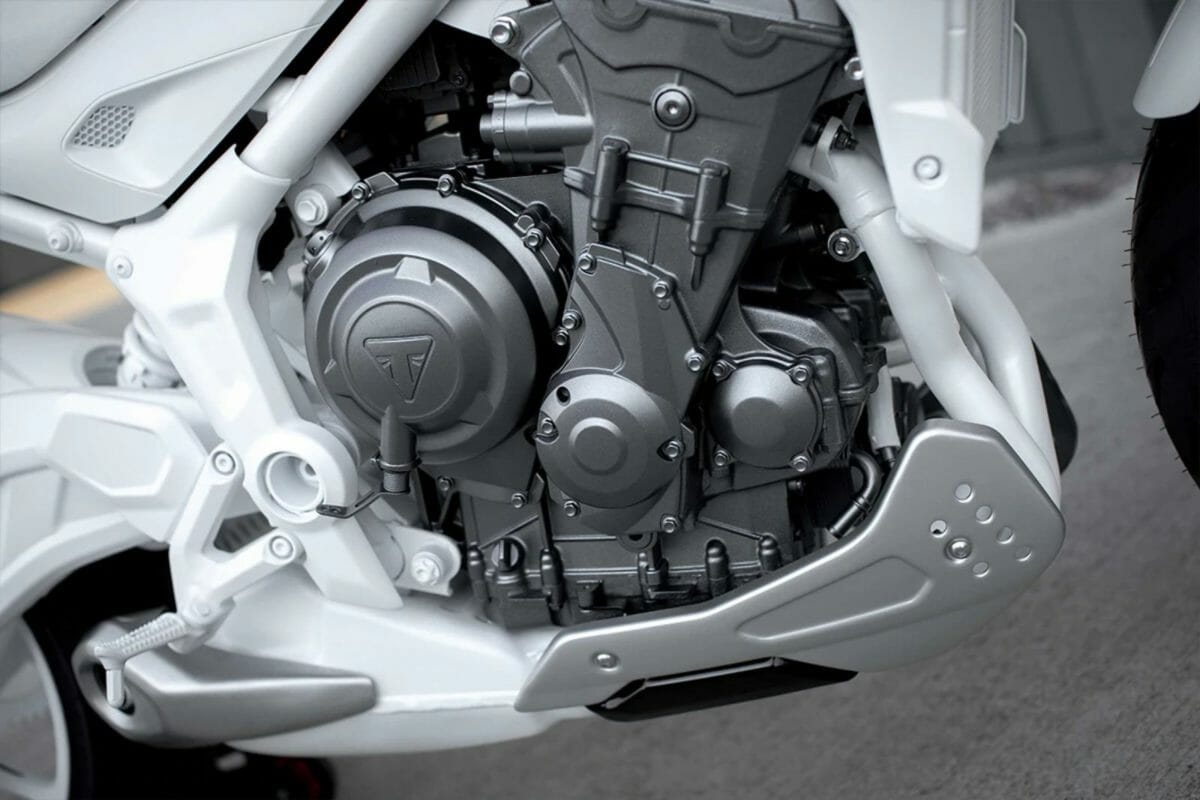 When will it arrive?

The 2021 Triumph Trident is set to hit the showrooms in Europe in Spring 2021. We can expect the roadster to be introduced in India a few months after its international debut. One major thing that we should get out of the way is that this isn’t the Bajaj-Triumph product, which is set to debut in 2022. Triumph has particularly focused on Trident’s aggressive pricing, hinting that once launched, it could become the most affordable Triumph. Making the brand accessible to a larger number of motorcyclists is the prime focus of the British marque. 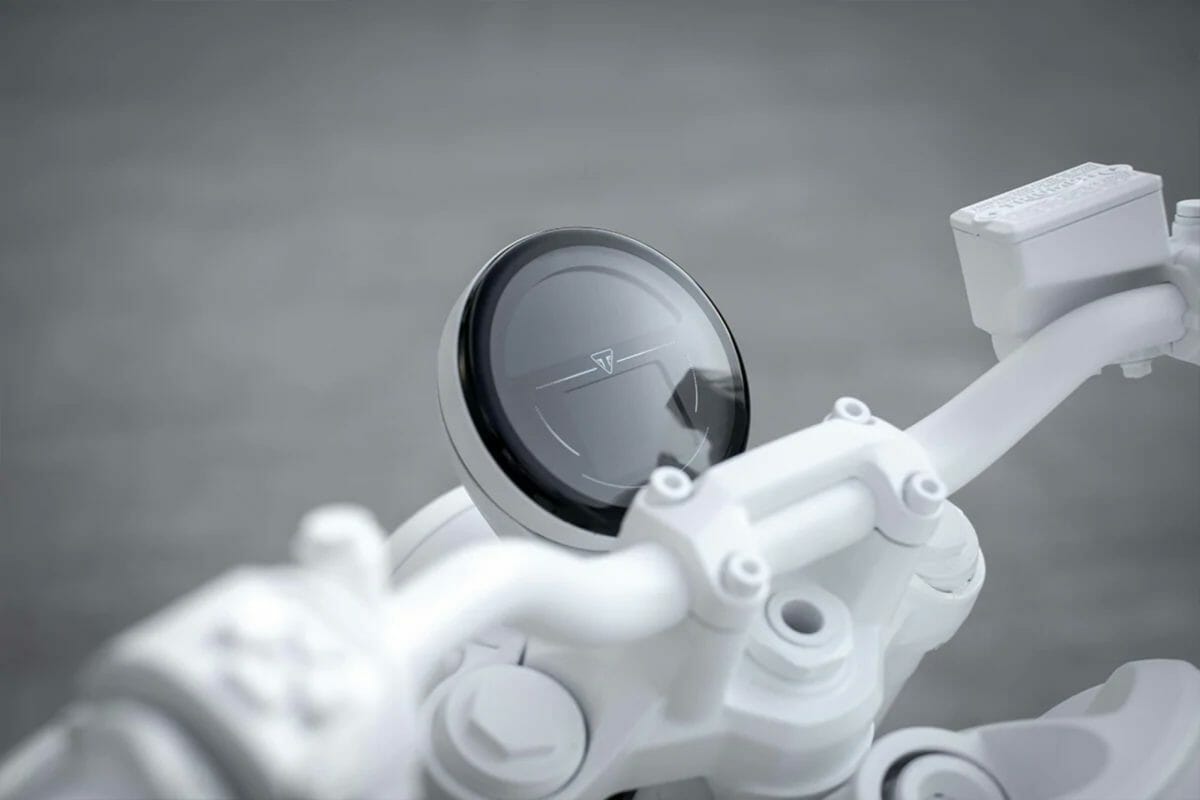 Highlighting the new chapter for the company, Steve Sargent, the Chief Product Officer at Triumph Motorcycles said, “The Trident design prototype marks the beginning of an exciting new chapter for Triumph, where the brief was all about fun, from the look to the ride. Ultimately our aim was to bring a new take on character and style, alongside the accessible easy handling and quality Triumph is known for – at a price that’s really competitive.”