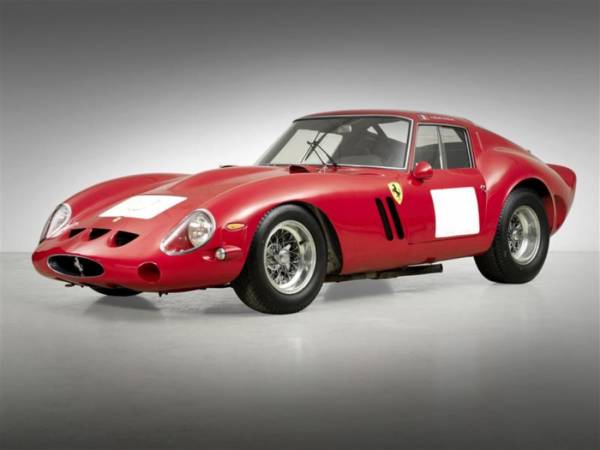 Yet another Ferrari is set to go under the hammer. This one’s particularly special, smeared with legend and of course ultra-rare. Yes, we’re talking about the hallowed 250 GTO here. Only 39 pieces were ever built. The 250 GTO was born out of FIA’s need to have at least 100 road cars from Ferrari in order for it to be homologated for Group 3 Grand Touring Car racing. However Ferrari got away by manufacturing only 39 examples of this icon. Being a homologation special, it was christened as the GTO or “Gran Turismo Omologato”, Italian for “Grand Touring Homologated.”

Touted to be the Ferrari that embodies the character of marque to the fullest, 250 GTO’s have gone on to be become one of the most valuable collectors’ cars in the world, with one example reportedly selling for a record, jaw dropping $52 million late last year! This particular example could sell for even more, as values for the 250 GTO appreciate by almost $2 million per year.

The car in question is chassis number 3851 GT, the 19th example to be built and was completed on September 11th, 1962- then sold to French racing driver Jo Schlesser. Its other credentials include finishing second in the classic Tour de France car race that very year and also participating in a host of hill climb events through the years. It has been owned by Fabrizio Violati since 1965.

British auction house Bonhams is slated to auction it on the 15th of August in its Quail Lodge sale at California, surprisingly, without any reserve! Stay tuned for more. 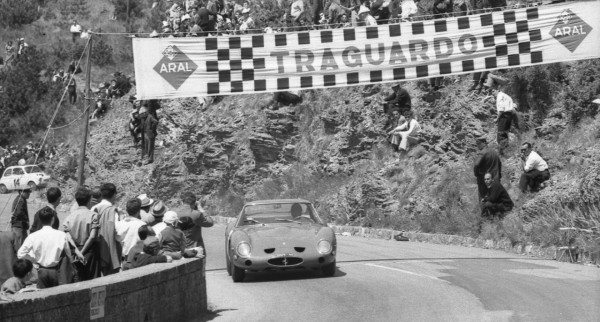