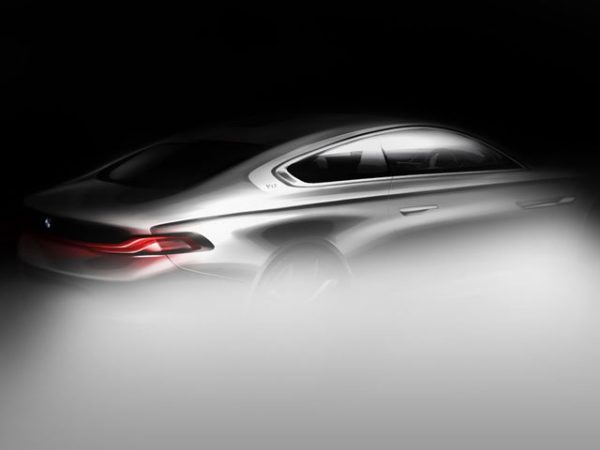 There are absolutely no two ways about the fact that Bavarian premium car maker BMW has showcased some of the most radical concepts in recent times. These concepts have been designed and developed in-house and designers like Chris Bangle, ex-design head at BMW, have brought a lot of accolades to BMW for fascinating concept cars (for eg: GINA).

However, BMW has been lately seen seeking some assistance from the ‘outside’ for its concept cars.

We reported in detail when the car maker previewed the Zagato Coupe at the Concours D’elegance Villa d’Este last year. Now, the auto maker has revealed its plan of unveiling a new concept at this year’s Concours D’elegance. The upcoming concept car has been designed with a lot of assistance from   Pininfarina. Seen here are teaser renderings of the upcoming BMW Pininfarina Gran Lusso Coupe concept.

Powering the concept is a V12 engine that might be the same 6.0-liter twin-turbo N74B60 unit that powers the 760i. This engine has a max power figure of 540 hp and a peak torque figure of 550 lb-ft. The BMW Pininfarina Gran Lusso is a long wheelbase two-door coupe. It is being said that is car might be the precursor to the speculated 8 Series.

The BMW Pininfarina Gran Lusso concept will bow in at the Concorso d’Eleganza on May 24. 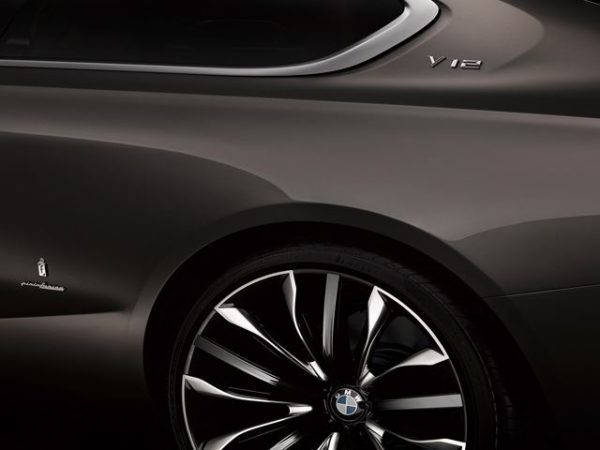 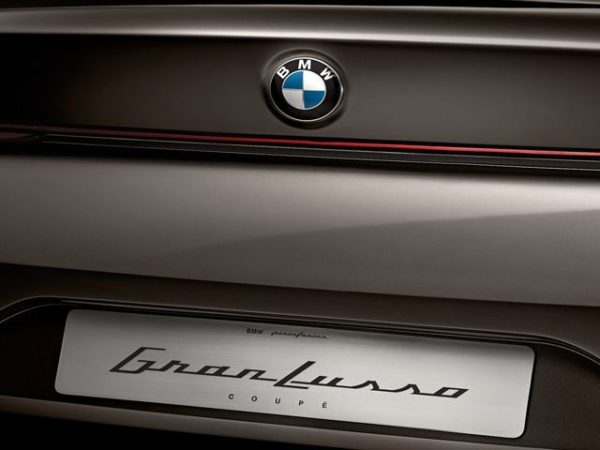 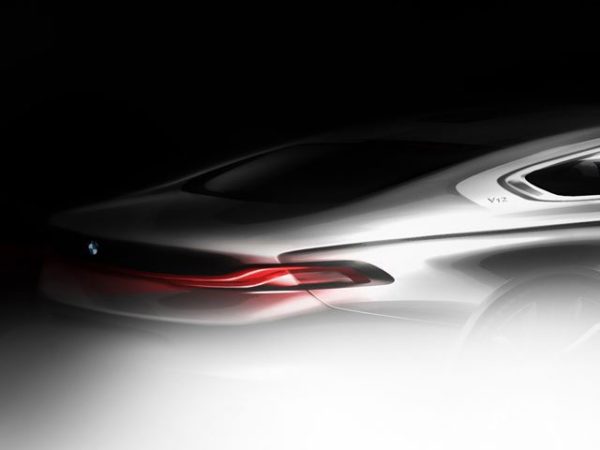