With the launch of the updated 2018 BMW Motorrad line-up, BMW announced the launch of the Spezial customization programme. When the program starts in August 2017, the company will extend the individualisation options exclusive to the R nineT to include other models of the Heritage and Touring range.

The parts can be ordered as special equipment fitted at the factory itself or they can be retrofitted on to existing bikes through the company’s authorised dealerships with dedicated sections called the ‘Spezial World’.
Customizations ordered ex-works will be fully documented on the bike’s invoice and would be covered by the warranty and financing schemes availed. 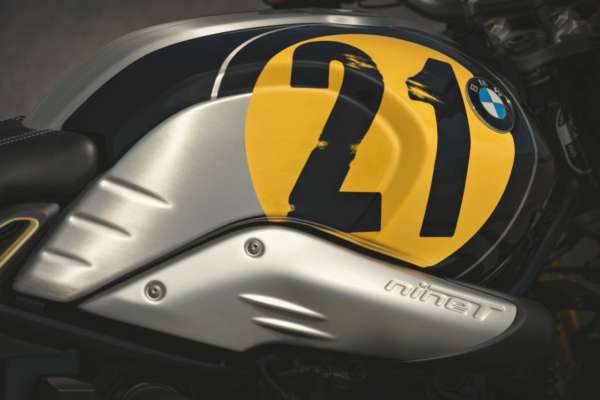 In its press release, BMW promised that the factory customizations ordered from the Spezial range would feature the best quality, thanks to good materials and strict attention to detail. 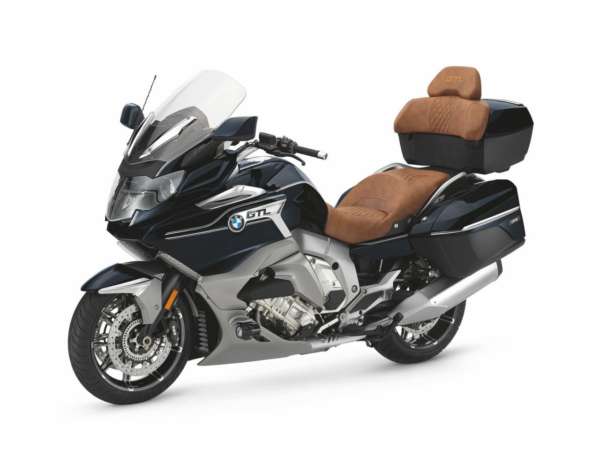 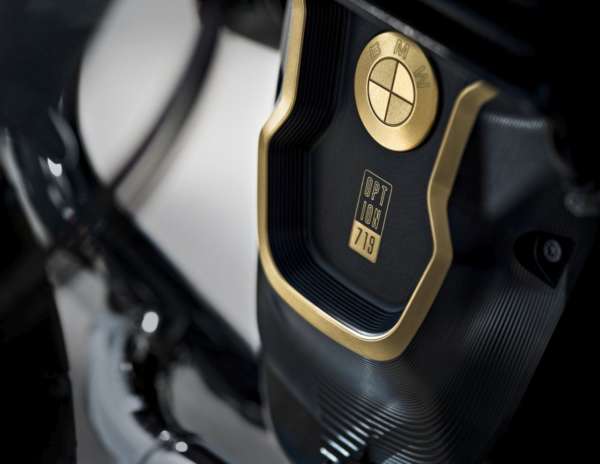 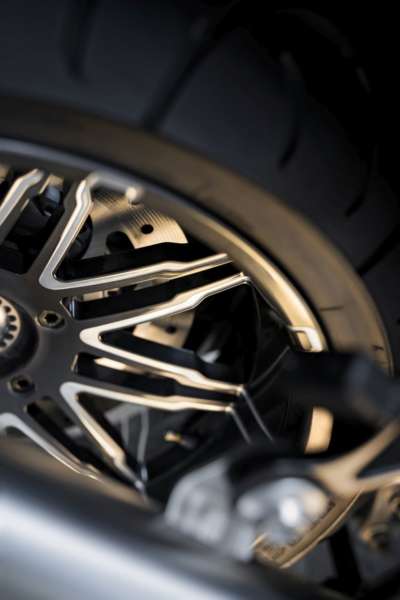 The Touring range gets optional blue and grey paint with hand-painted pinstripes under the lacquer. A special embossed quilted saddle and ‘Option 719’ forged alloys are also on offer. 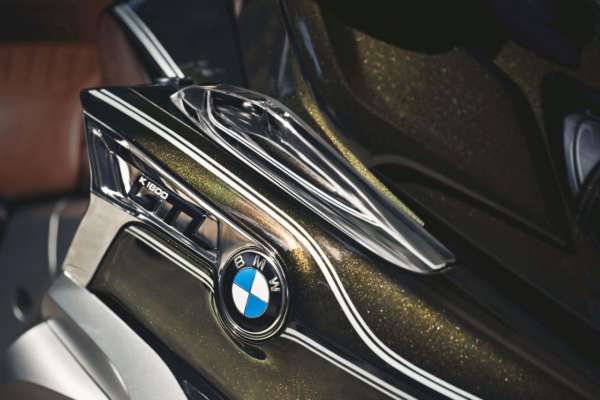 BMW also said that a new generation of the Motorrad Configurator would be launched to allow the customer to configure his personalized motorcycle with the personalized parts and to see the bike with the parts installed.