BMW Motorrad has officially commenced its India operations and released the prices of its products that would soon be available here. The two-wheeler arm of the German manufacturer is currently busy setting up sales and service network in the country which would soon be seen in Ahmedabad, Bangalore, Mumbai and Pune. Shivapada Ray has been appointed as the head of BMW Motorrad in India. 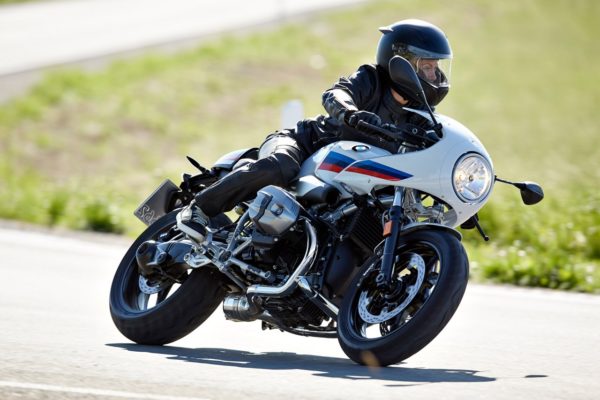 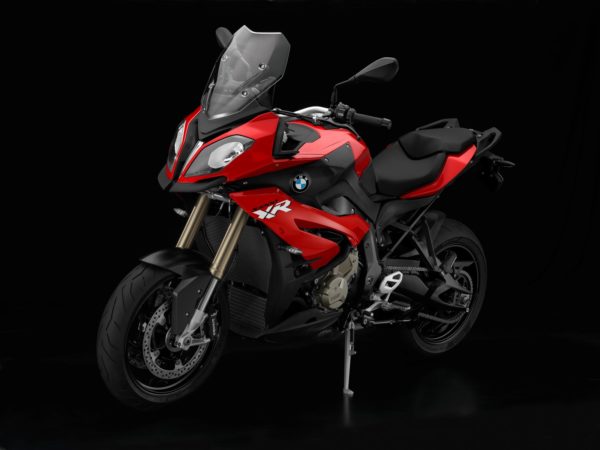 Speaking about the brand’s official arrival in India, Dimitris Raptis, Head of Region Asia, China, Pacific, South Africa, BMW Motorrad said that the Company has already become the most anticipated and exhilarating brand to enter India. He further added that the Company sees a tremendous potential in this country and is pleased to introduce BMW Motorrad as a part of the Indian subsidiary of BMW Group. 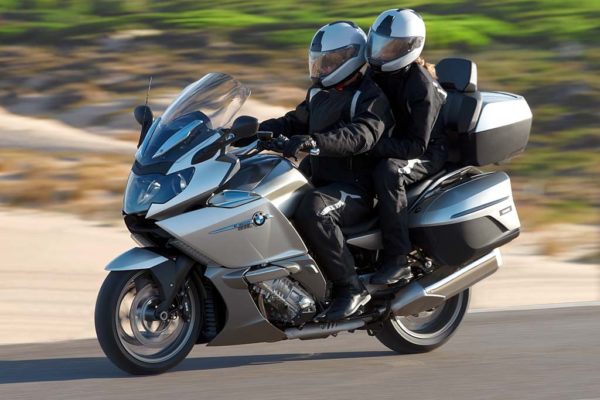 Here is the complete price list of products that would be available in the Indian market:

What do you have to say about the new prices for BMW Motorrad products? Let us know your views through the comments section below.