BMW Motorrad makes kickass bikes and LEGO makes good toys. Now, what do you think would happen if these guys team up for a project. A toy bike you may think! But that’s not the case here.  BMW Motorrad and LEGO Technic Design have joined hands and heads to design and create a Design Concept Hover Ride based on the former’s R 1200 GS Adventure motorcycle. In simple words, a hover bike! 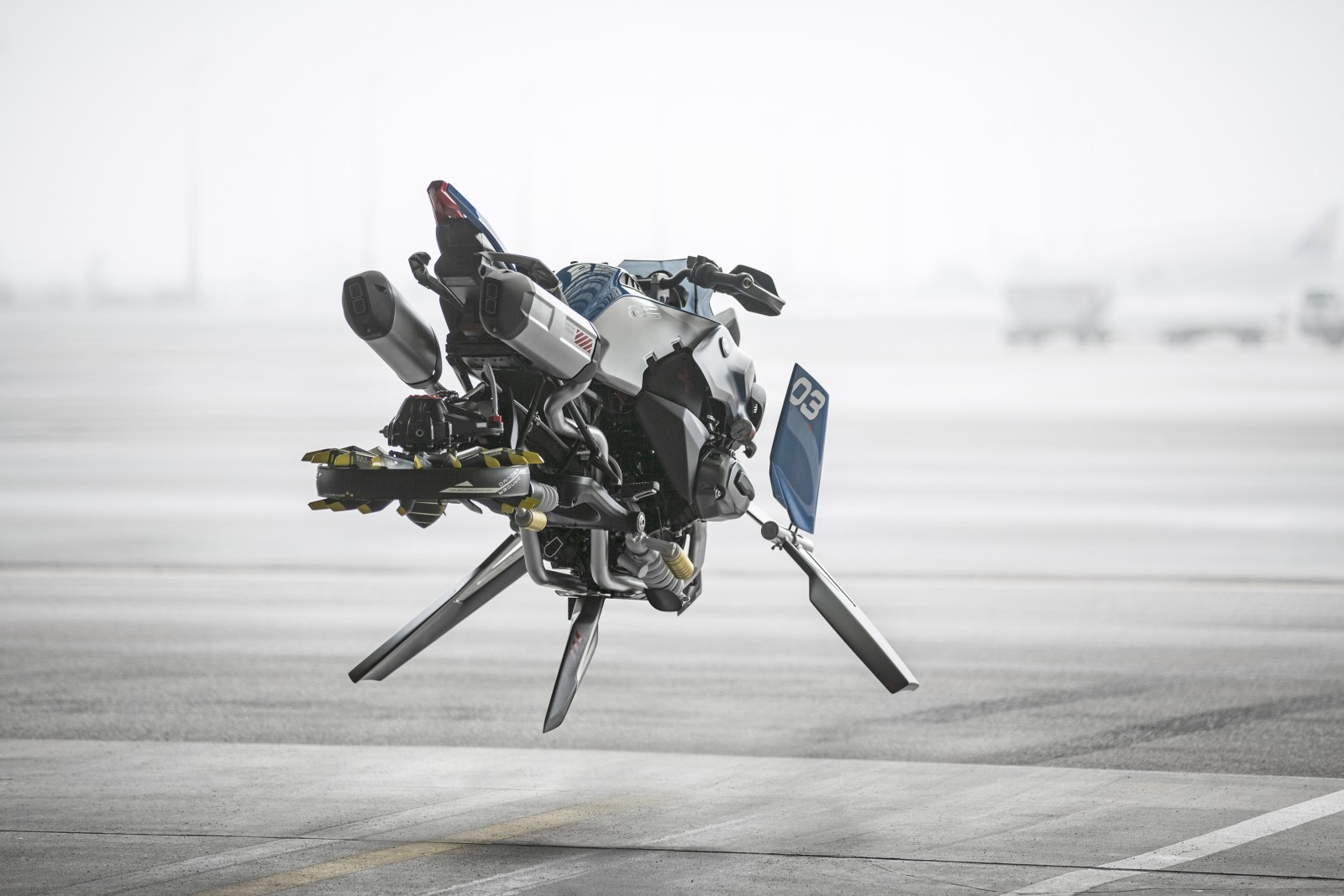 We have seen the crazy Aero-X hoverbike from Aerofox that takes flight with the help of two propellers. This ain’t the same. The LEGO Technic BMW Motorrad hover bike looks like it has taken birth from a sci-fi movie. The folks at LEGO Technic first made a LEGO model of the R 1200 GS motorcycle with 603 exclusively designed pieces. Then using similar pieces a hoverbike was conceptualized. The hover bike version of the R 1200 GS motorcycle was then presented to BMW Motorrad. 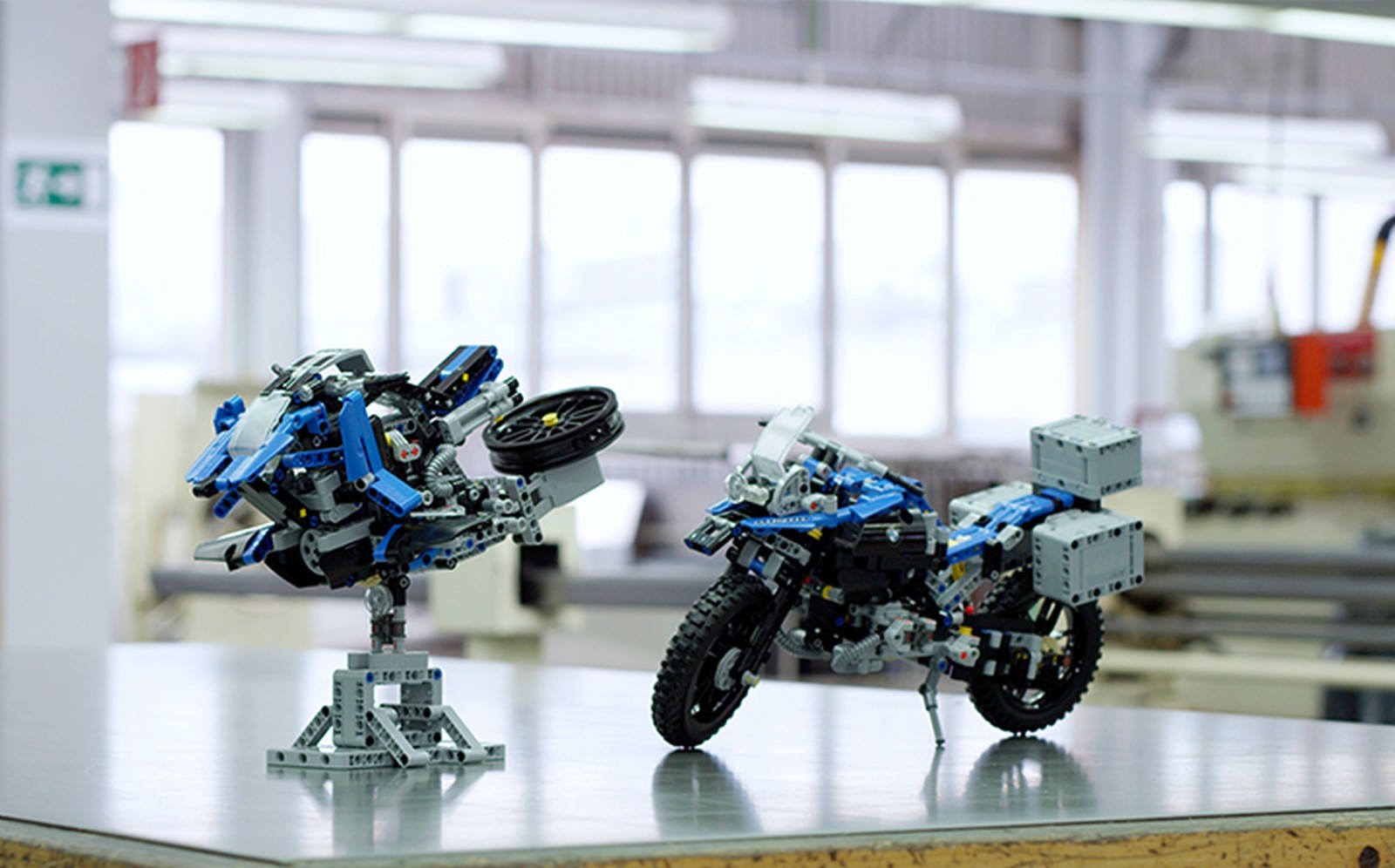 Further, the BMW Junior Company, a BMW Group training unit, turned the Hover Ride included in the scale model set into an elaborately produced full-size replica. The life-size model was presented during the LEGO World event in Copenhagen and will travel afterward to different locations in Denmark and the BMW Welt in Munich. 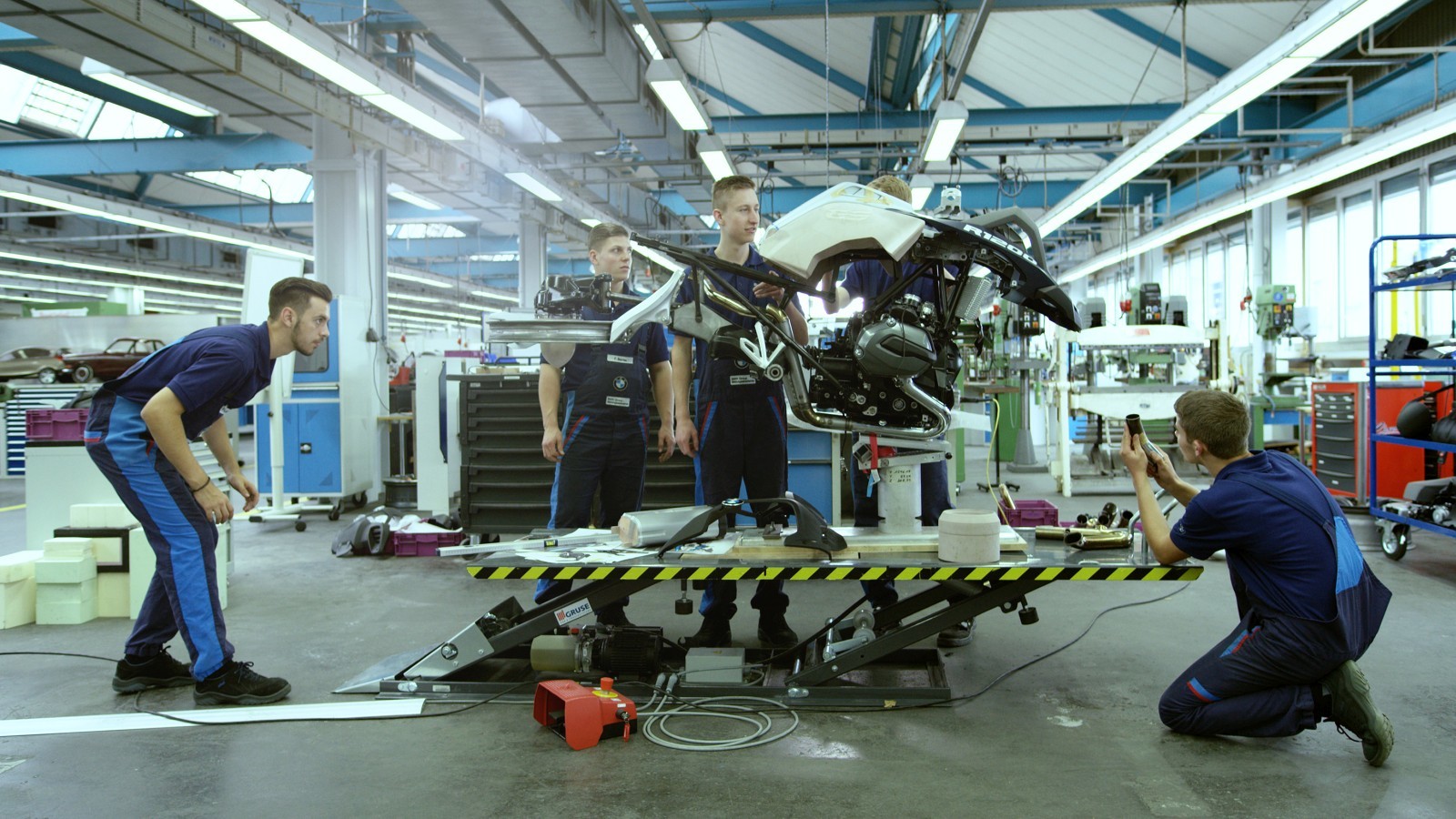 Speaking of the LEGO Technic BMW R 1200 GS Adventure model, It celebrates 40 years of LEGO Technic. It features a specially embellished LEGO Technic element and will be available as a 2-in-1 building set. It gets BMW Telelever front-wheel suspension, the universal shaft drive and the moving BMW Motorrad 2-cylinder boxer engine.