The new flagship model in the BMW line up, the X7 SUV was unveiled not too long ago internationally. This big SUV has finally been launched in the Indian market for a price tag of INR 98.90 Lakh, ex-showroom, Pan-India. The SUV will be available in a petrol-powered xDrive40i guise and diesel-powered xDrive30d DPE Signature variant. Both these variants of the SUV retail for the same price. While the oil burner model of this SUV will be locally assembled, the petrol-powered machine would be offered through the CBU route. The German carmaker also announced that the larger, xDrive 50d engine with quad turbochargers would be on offer later this year, by the month of October.

Measuring 5,151 mm in length, 2,000 mm in width and standing 1,805 mm tall, the X7 is pretty much the largest SUV in its segment. The exterior of the car is imposing and quite aggressive. Upfront is a huge kidney grille, which has become a norm of BMW design these days. The rear of the X7 comes with a split tailgate, making it an ideal setting for picnics and a host of other things. 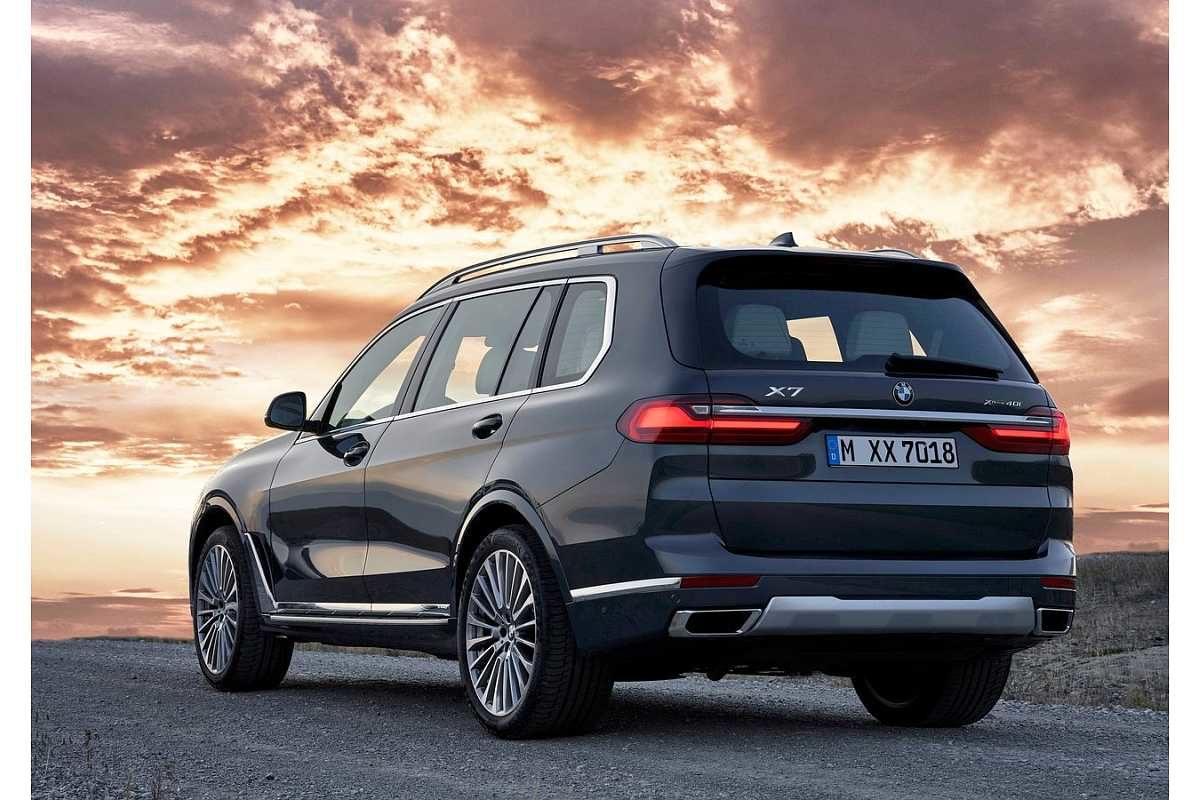 The interiors of the X7 feel like that of a BMW with good materials and solid finish quality. While the diesel-powered car gets a 6-seat layout as standard, the petrol variant comes with 7 seats, which of course can be configured either way to suit the needs of the buyer. The list of features on offer includes a 12.3-inch touchscreen with Apple CarPlay and gesture control, an all-digital instrument console, ambient lighting, five-zone climate control, Laserlight headlights, rear entertainment package and some more. The petrol variant, however, misses out on some features like the rear entertainment package, the Laserlight headlights and 5-zone climate control. This variant comes with LED adaptive lights and 4-zone climate control system. 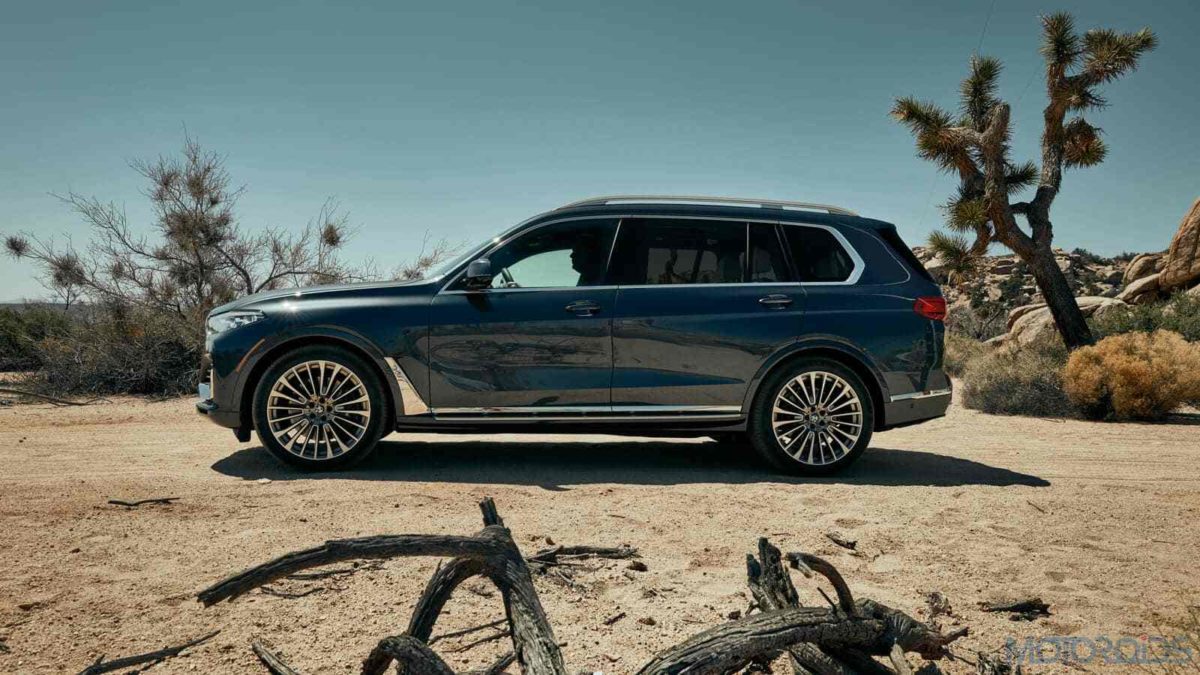 Talking about the engines, both the petrol and diesel motors come with a straight-six engine layout. The former, 40i petrol motor uses a 3-litre, turbocharged straight-six engine to develop 340 hp of peak power and 450 Nm of maximum torque. The oil burner also is a 3-litre, turbocharged straight-six unit which generates 265 hp of maximum power and 620 Nm of maximum twist. Both these engines come paired with an eight-speed automatic transmission as standard. On sale across all BMW dealerships, the X& would be up against the likes of the Mercedes Benz GLS, the Audi Q7 and the Land Rover Range Rover in the Indian market.