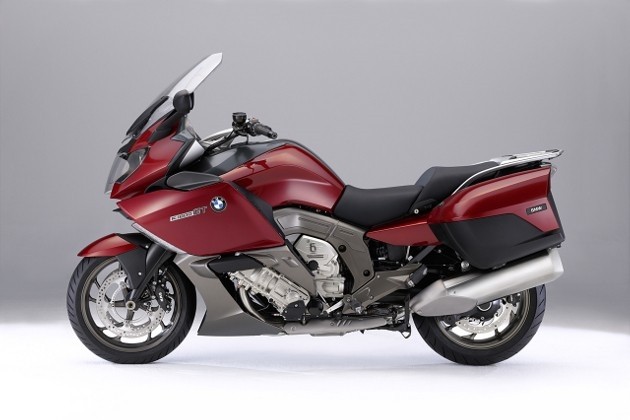 BMW Motorrad recently confirmed that they plan to re-enter India. The GS series from the company is extremely popular among the tourers in the world, and the S1000RR has rewritten the rulebook in the litre-class arena. But seems like that’s not enough for this German nike maker. The company recently introduced the K1600GT super tourer. With goodies like dynamic adaptive  xenon headlamps, heated seats and grips, power windshield and ABS – the K1600GT is one of the most powerful and most capable bikes you can tour on.

BMW have now announced the price of this Honda Goldwing challenger. At $ 20,900 (roughly Rs 9 lakh) it’s not cheap by any standards. However, the K1600GT gives you the kind of exclusivity and features that you cannot find anywhere else.

Being the eternal optimists that we are, we cannot stop thinking about the arrival of the bike in India when BMW Motorrad begins its operations here. However, if that happens, the bike will be priced heftily at a minimum of Rs 16-17 lakh. Would you be interested in buying the bike at that price? Please let us know.