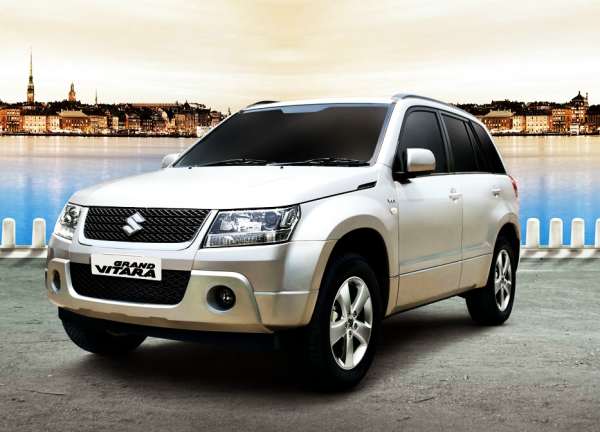 Most of you would be aware that the SX4 was originally a crossover, which was modified into a sedan specifically for the Indian market. The crossover version sells in a variety of markets including Europe, Japan and the US.

Now Suzuki is recalling the SX4 and Grand Vitara in the US market over a potential timing chain pulley failure. The tension adjuster pulley apparently isn’t working as it should in the 2009-2011 Grand Vitaras and 2010-2011 SX4s. The pulley is meant to provide tension to the drive belt which runs the alternator, water pump, A/C, and power steering pump.
In case of a potential malfunction of the belt tensioner pulley, the vehicle will suddenly become more difficult to steer and the engine could stall as well. Suzuki dealers will remove the tensioner pulley and replace it with one that doesn’t have any issues. The will affect 32,291 Suzuki vehicles, and begins February 16, 2011.

Do the Suzuki SX4s and Grand Vitara in India also have a similar problem? We’ll try and dig out, and would encourage you to use your sources too in trying to find out.