BMW is considered to be one of the pioneers when it comes to making cars and the brand was one of the first major carmakers to adapt to the electric revolution. They gave us the i8 which went on to become the face of electric cars and showed the world that the transition to electric powertrains isn’t that dull. And now, they have officially revealed the iX3 electric SUV. As the moniker suggests, the all-new electric SUV from the Bavarian carmaker is based on the popular X3 SUV and the ‘i’ indicates that it packs an electric powertrain under the hood.

Among many other notable features, it is the powertrain which should get the limelight. The iX3 uses the fifth-generation eDrive technology, which comprises an electric motor, an electronic management and transmission unit, all in a single unit that requires less installation space and is lighter. 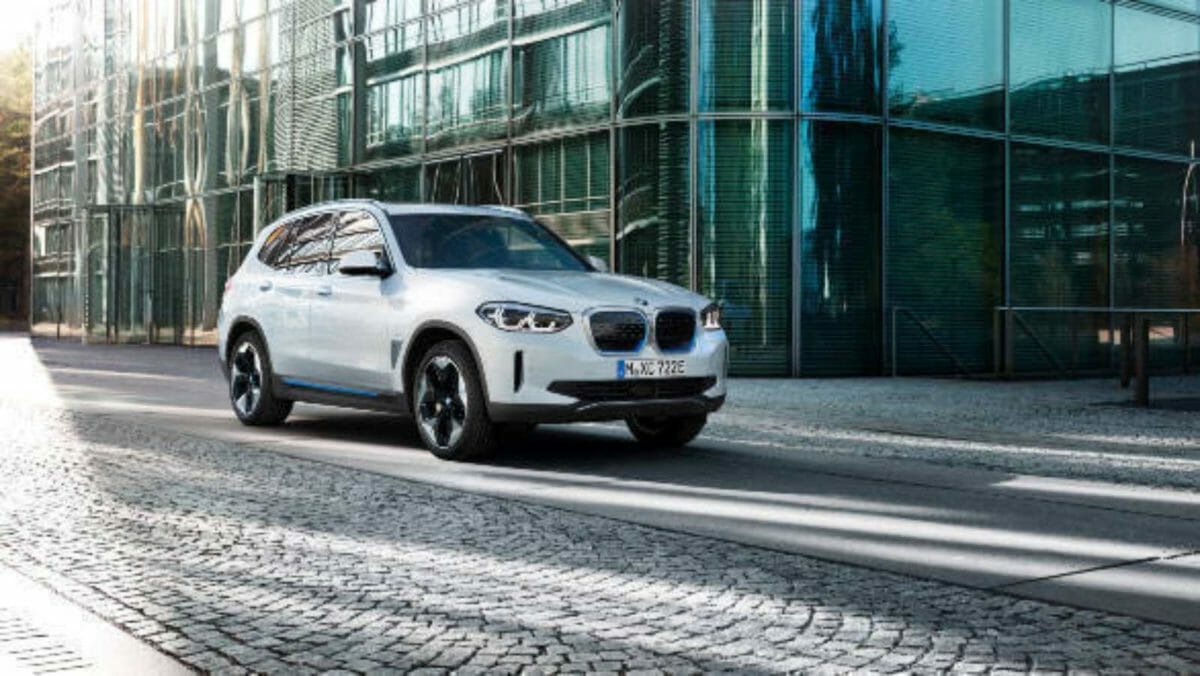 It features a newly-developed electric motor and battery combination that provides it with 286hp/400nm and an official WLTP range of 458km. The iX3 is no slouch when it comes to performance as it accelerates from 0 to 100 kmph in 6.8 seconds and has a controlled top speed of 180 kmph. The battery is integrated in the floor and allows to reduce the gravity by 75 mm in relation to the Conventional X3.

The iX3 borrows the same silhouette from the conventionally-powered X3 but there are some prominent design elements which set it apart from the X3. The new electric model features a new grille, with vertical air intakes in each corner and a revised rear bumper. You might have noticed that electric vehicles often have blue details on their bodywork, indicating that it’s a silent affair under the hood. The iX3 follows the same suit as it has blue details on the door sills and front bumper. The 19-inch rear wheels have been aerodynamically optimised and contribute to a drag coefficient of 0.29. 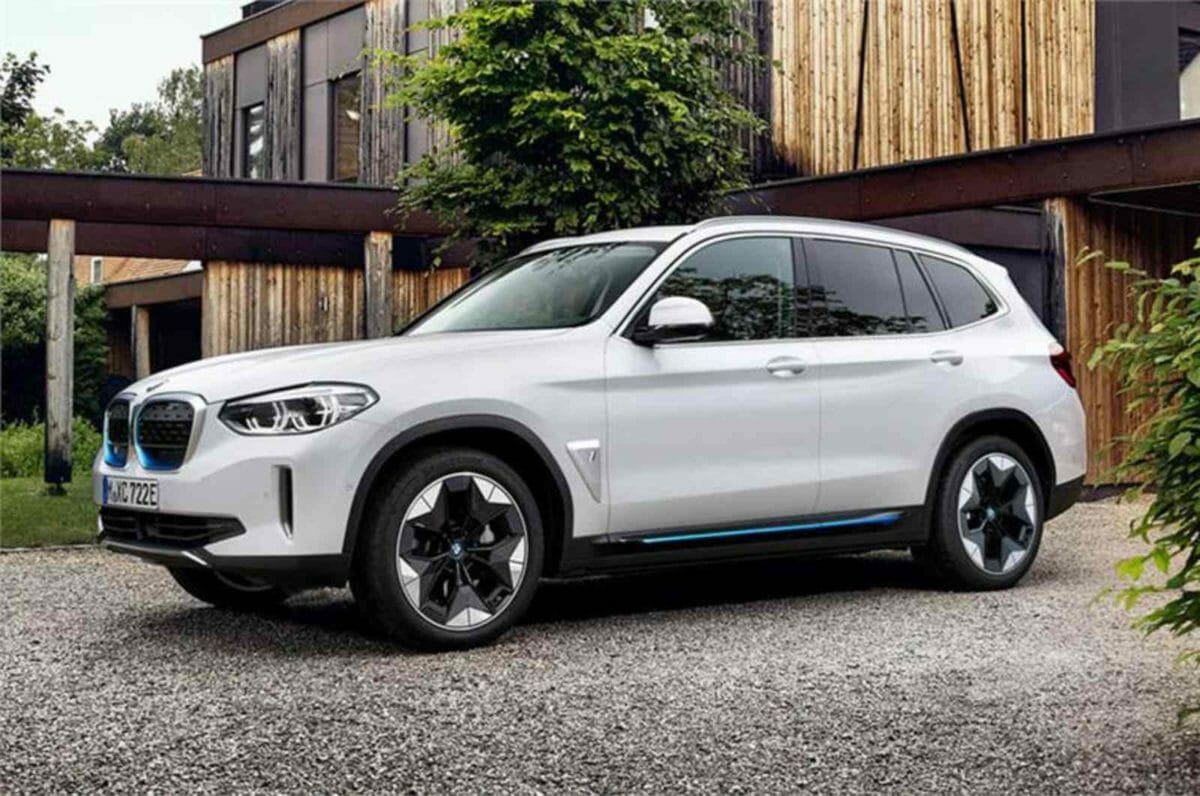 The cabin is a nice place to be and gets all the creature comforts the German carmaker is known for. The standard equipment has a 12.5-inch digital instrument panel and a 10.25-inch central touchscreen infotainment system. This system includes a voice-controlled digital assistant, activated via the ‘Hello BMW’ command, Wi-Fi and 4G connection and remote update capability. 3D navigation with real-time traffic information allows free updates for the first three years. 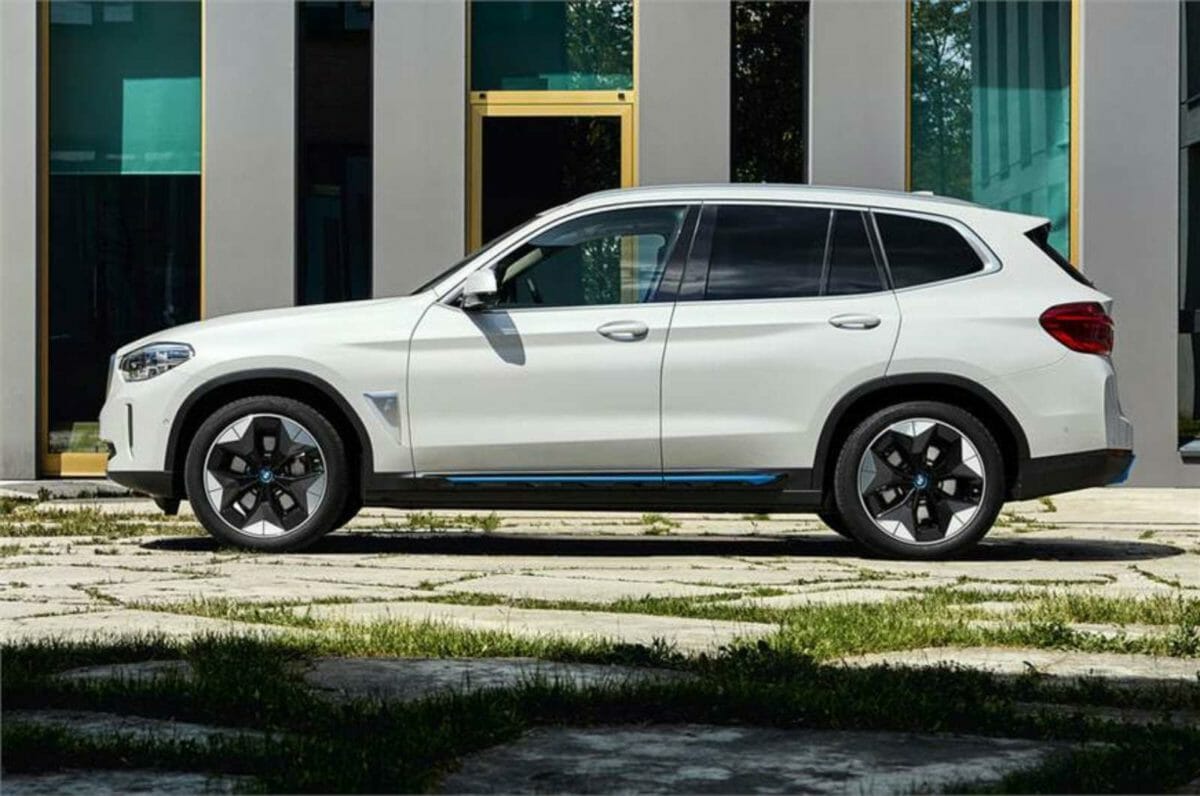 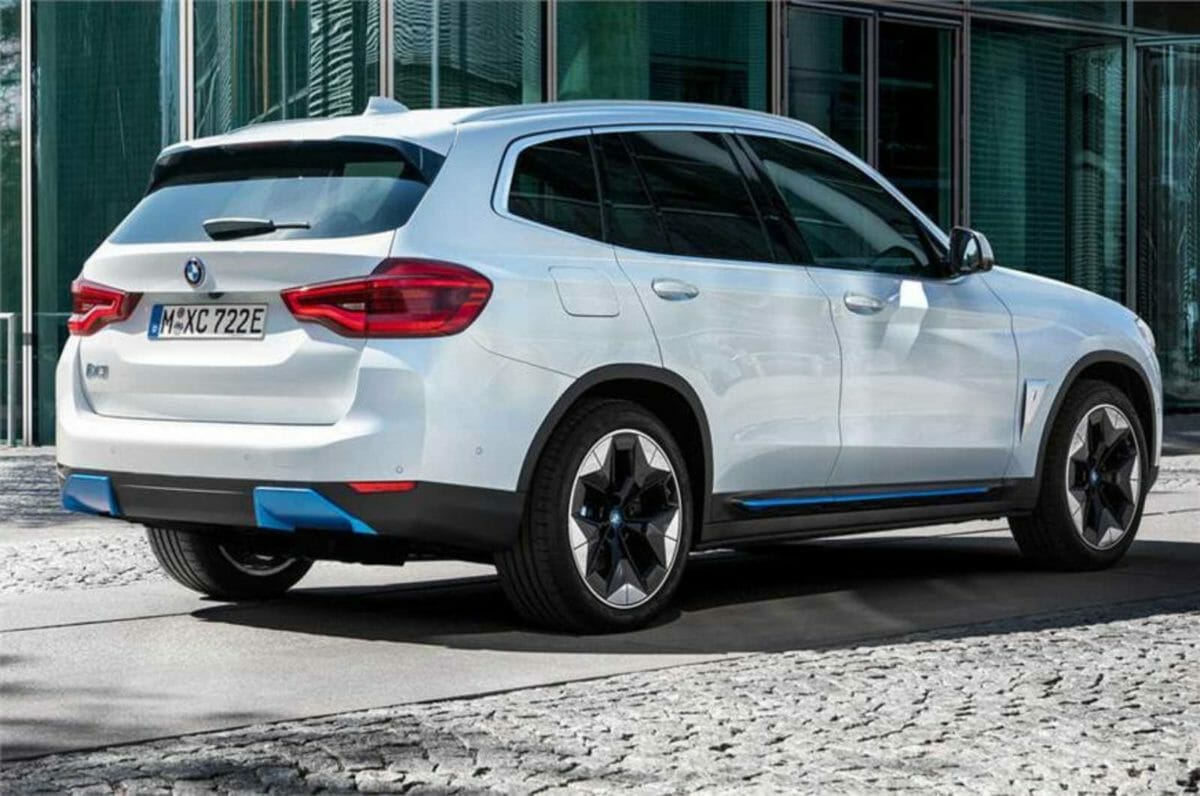 BMW offers several different charging possibilities for the iX3, including 150kW DC fast charging that allows you to charge the battery to 80% in 34 minutes. For being an SUV from BMW, one might think that this is an all-wheel-drive vehicle but that isn’t true as all the power gets transferred to the rear wheels only. It will translate to a classic BMW driving experience, which combines with low power consumption, allowing long-distance travel.

The iX3 will be the first model from the German brand to be manufactured in China and will reach European markets in early 2021.