BMW has launched the 320d Edition Sport in India with a price tag of INR 38.60 lakh (ex-showroom, pan India). The new variant of the 3-Series gets a series of updates to the interior and exterior of the luxury sedan. The engine specifications of the model remain unchanged. 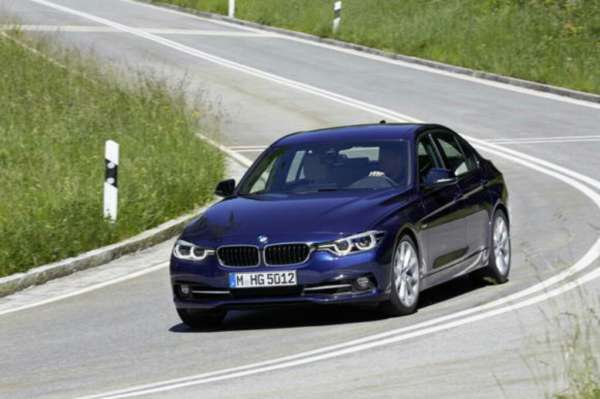 Visual updates to the BMW 320d Edition Sport include a few parts finished in gloss black such as the kidney grille and a few parts at the rear, an electric sunroof and red highlights for the key fob. The model comes equipped with safety features such as six airbags, ABS, cornering brake control, ISOFIX mounts, dynamic stability control, dynamic traction control, run flat tyres with reinforced side walls, crash sensors and an electronic engine immobiliser. 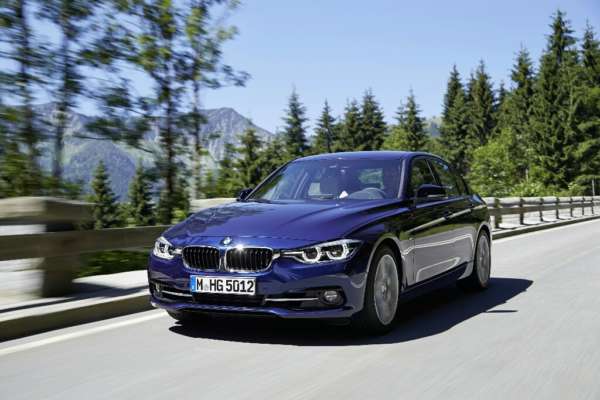 Engine specifications, as we mentioned before, remain unchanged and hence the model continues to source power from the same 2.0-litre twin-turbo diesel engine. This engine is capable of producing 190 hp and 400 Nm of torque. This engine sends power to the rear wheels via an eight speed automatic transmission.