Home Benelli Benelli Unveiled the Leoncino 800 Concept, to Share the Engine with the 752S

Concept bikes are how a bike maker defines their future. It is how we can have a glimpse into the future of a bike company in terms of their design language. At the 2018 EICMA show in Milan, Italian bike maker Benelli unveiled their new concept, a scrambler styled bike based on the Leoncino 500. Called the Leoncino 800, this concept could be made production ready in a matter of a year. There also have been reports of the Leoncino 500 making its way to India, so let us cross our fingers and hope Benelli decides to offer the bigger and more badass cousin to our shores. 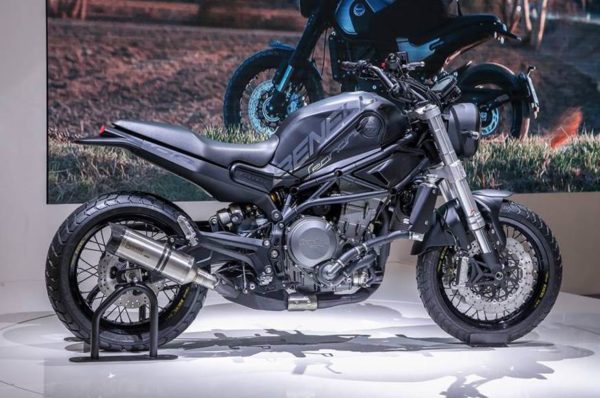 Borrowing its styling cues from the Leoncino 500, the Leoncino 800 is a scrambler with much more grunt to offer. Where does that grunt come from you ask? Well, this bike when production ready would use the same 750 cc power plant we have seen in the 752S streetbike. The parallel twin engine is tuned to unleash 75 horses at 8,500 rpm and can give a maximum twist of 66 Nm. The Leoncino may get a different tuning for the engine to suit the characteristics of a scrambler and those numbers may change, but not by too much. A six-speed transmission will send the power to the rear wheel via a chain drive mechanism. 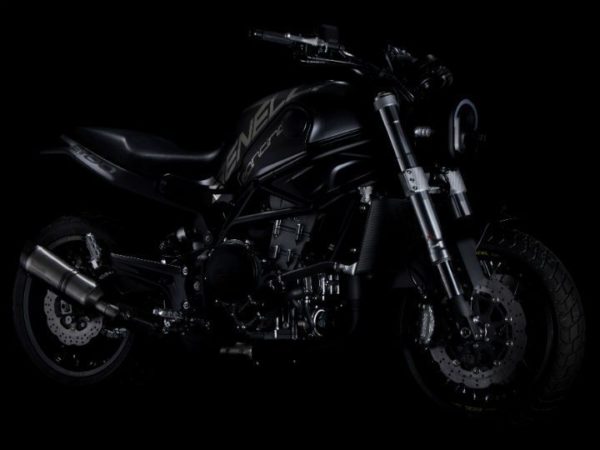 Also Read: Benelli India Has Announced A 34% Reduction In Cost On Its After Sales Services

Moreover, the chassis on the concept bike appears to be a completely new unit, made to accommodate this rather large engine. The chassis is suspended by upside-down fork up front and a monoshock at the rear, which could be adjusted for preload. The concept showcased petal type discs, 2 in front and on at the rear. The headlight retains the oval shape, a design characteristics of the Leoncino family. If launched in India, this bike would go against the Ducati Scrambler, one of the most popular scramblers in our market.