AP Honda Co, the official distributor of Honda motorcycles in Thailand, has launched the all-new Honda CB150R ExMotion. Based on the smashing Honda 150SS Racer concept, the CB 150R ExMotion is a neo-cafe racer that looks just as striking even in production format. ‘ExMotion…Life in Exciting Motion’ concept, the new Honda gets the same technology from Honda big bikes. 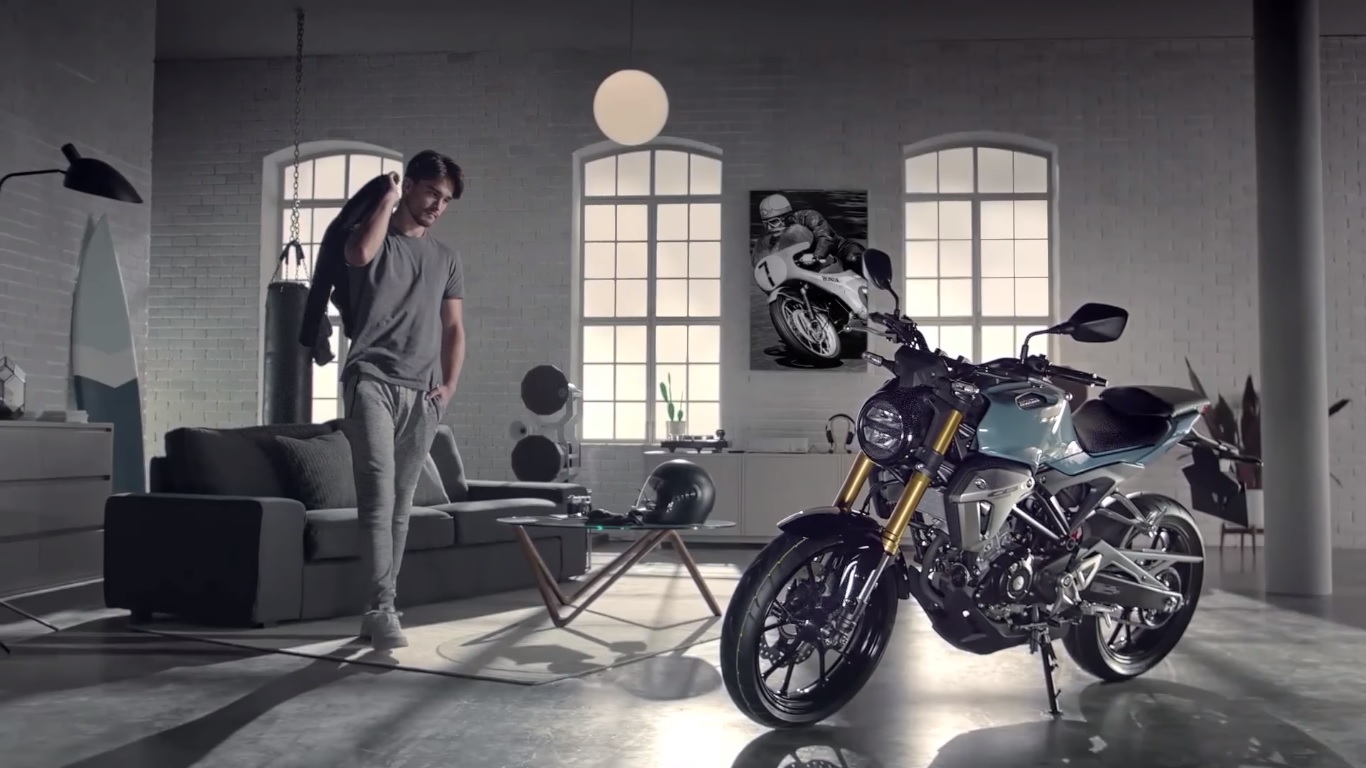 Powering the Honda CB150R ExMotion is a 150cc, DOHC, 4 Valve, engine which gets a molybdenum-coated piston, water-cooling, fuel injection and is mated to a 6-speed gearbox. The motorcycle complies with EURO6  emission standards. The ExMotion also gets 41mm forks, which is also the largest USD front fork setup used on a 150cc. Illumination up front and the back is courtesy of a full LED setup and instrumentation is via a fully digital display.

The Honda CB150R ExMotion is based upon a new Inner Pivot Type Diamond Frame that has been designed to move the centre of gravity close to the rider for easier control. Other features on the bike include ABS with G sensor, 296mm floating front disc brake that comes with radially mounted 4 pot calipers, a lightweight swingarm and a fat rear 150mm tyre.

While there is no news if Honda will bring this to India,  in Thailand, within five days, over 1,000 units have already been pre-booked even though the customers have not yet seen the actual motorcycle. The Honda CB150R ExMotion is available in four colours: Pearl Cadet Gray, Millennium Red, Matte Laurel Green Metallic, and Asteroid Black Metallic, with an introductory price, starting from 99,800 baht (INR 1,92,869) 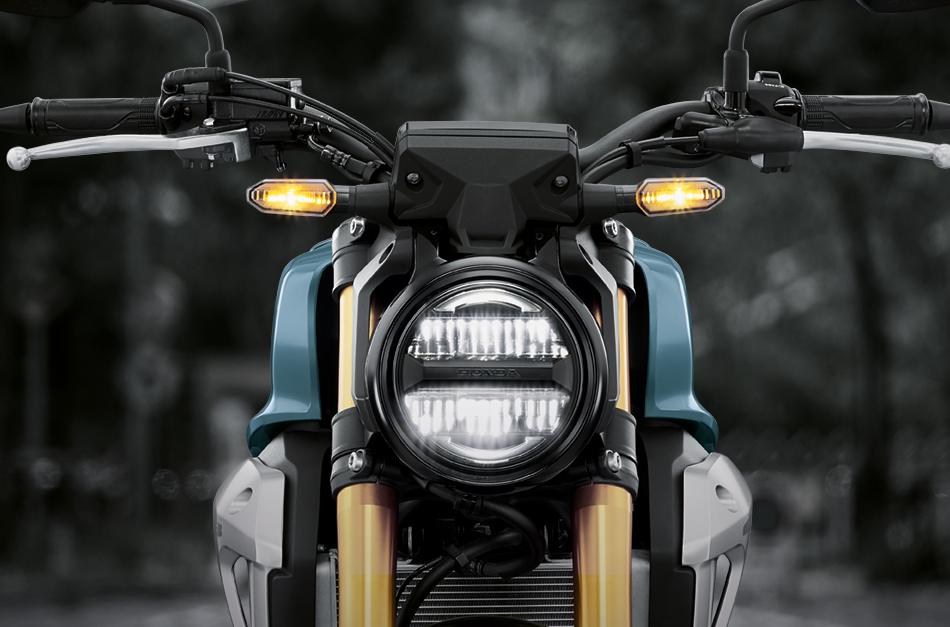