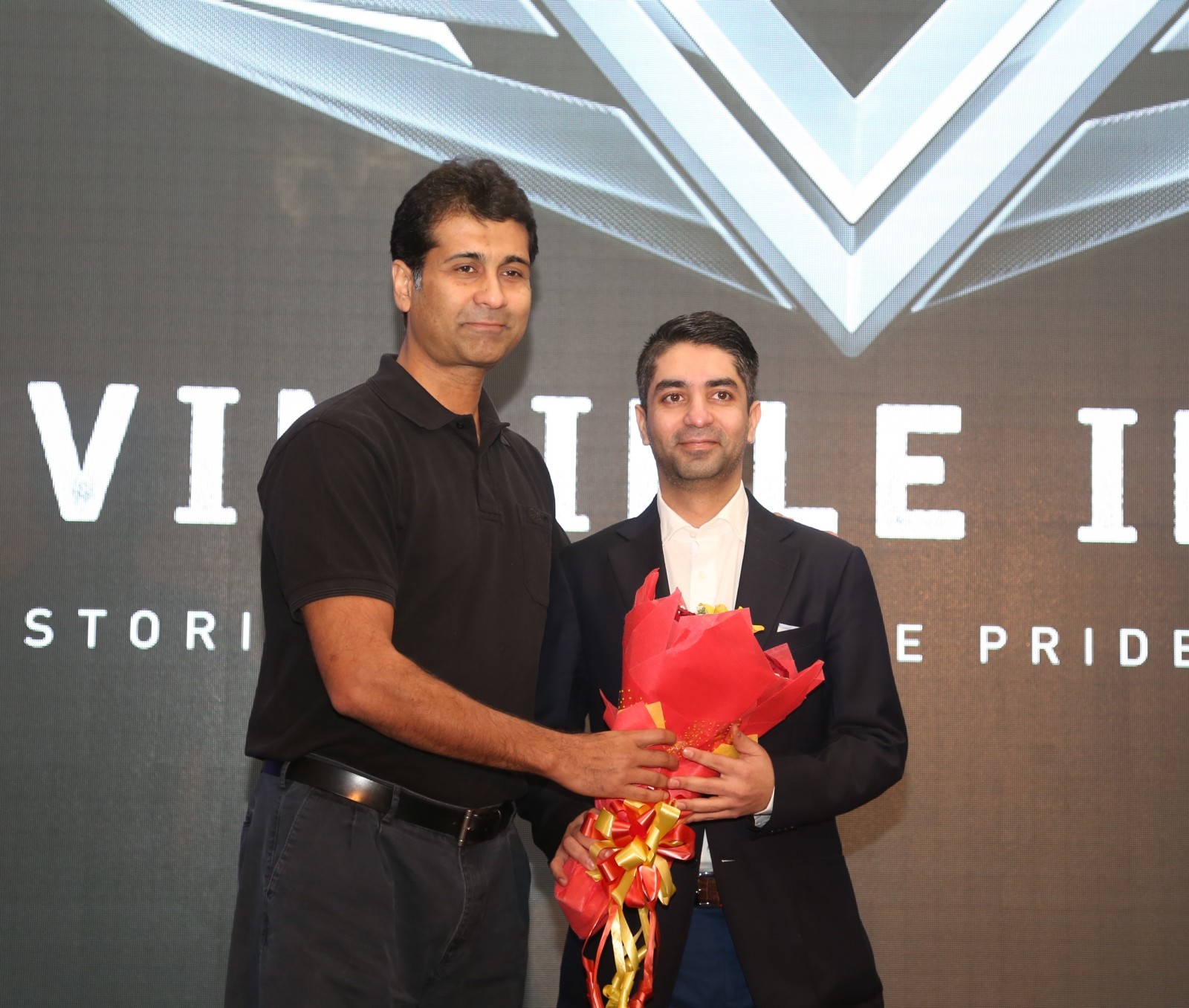 Bajaj V, a motorcycle which receives the metal of retired Indian war ship INS Vikrant, launched a new initiative titled ‘Invincible Indians: Stories that Invoke Pride Everyday’. This is an initiative to uncover stories of ordinary Indians who, by dint of their resolve and determination, perform extraordinary acts in the service of society. These are acts that happen all around us, yet go unnoticed. The initiative calls upon the public to identify and recommend other such Invincible Indians.

Five such ‘Invincible Indians’ were felicitated by a famous son of India who has himself made the nation proud – Abhinav Bindra, India’s first individual Olympic Gold Medalist. Bindra was accompanied by Rajiv Bajaj, Managing Director of Bajaj Auto at the event. Bajaj V also released five videos that capture the inspiring stories of these invincible people. 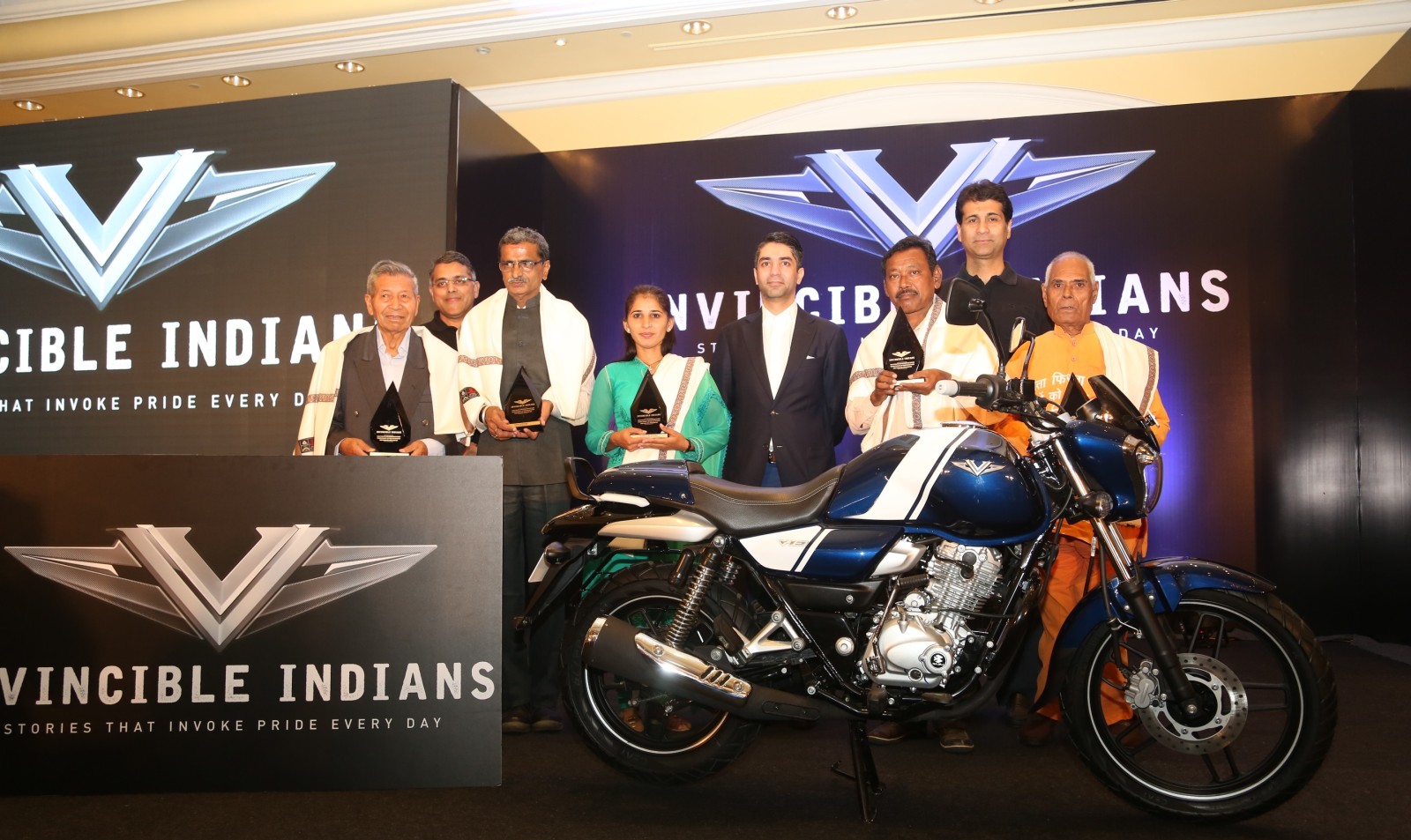 These Invincible Indian are: 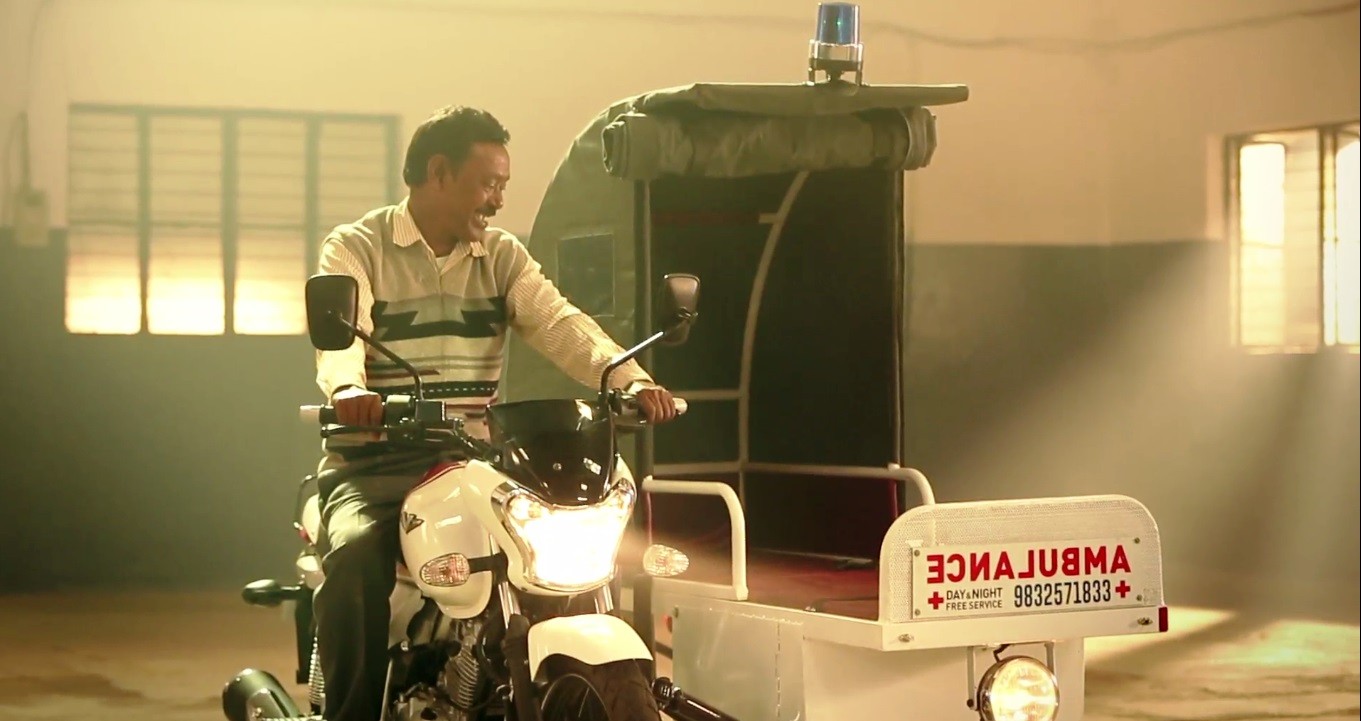 These five awardees, through their selfless acts, have brought about transformational change. Watch the complete video stories of the five Invincible Indians on Bajaj’s official YouTube channel.