The Bajaj Quadricycle launch could take place by this October, if all goes well. The Ministry of Roads and Transport has given the green signal for quadricycles to ply on our roads, and Bajaj would definitely like to have the early bird advantage in this nascent sector. 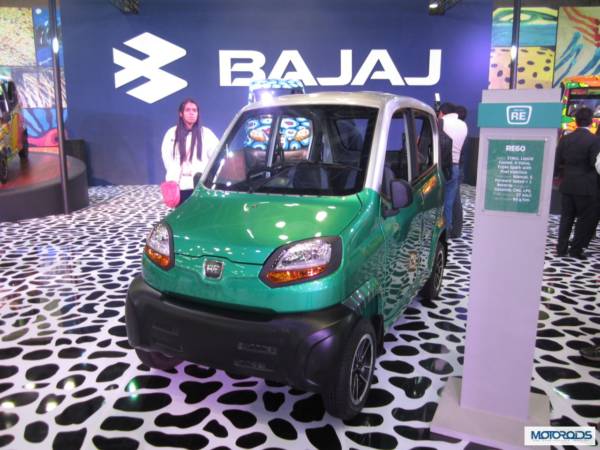 According to the Ministry of Roads and Transport, quadricycles could start plying on the Indian roads by this October. In response to this development, Bajaj has stated that their quadricycle RE60 will be available for retail sales by the month of October. According to a report on Business Standard, the possible launch window is third-quarter of the current fiscal year.

Bajaj was one of the companies who ventured head-first into the quadricycles space. Despite an aura of uncertainty around the issue, they kept pushing forward relentlessly. In the words of company officials, the Bajaj quadricycle launch will revolutionize personal transport. The RE60 will look to provide a safe, effective transport solution for those people who are otherwise forced to contend with the creaky public transport system across our cities. Alternatively, these quadricycles can enter the commercial space to take over the yellow-and-black liveried rickety tuc-tucs that have become such an eyesore in our urban scenario. 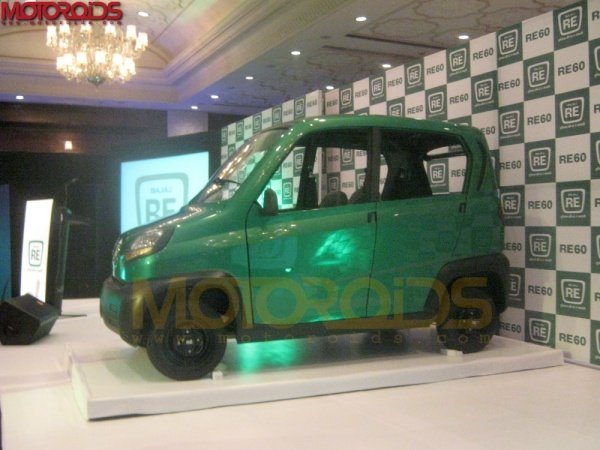 Bajaj has set high hopes on its RE60 quadricycle. The company has already set up a capacity of about 60,000 quadricycles per year at its Waluj facility in Aurangabad, Maharashtra. In addition, Bajaj has also developed a left-hand drive variant of the RE60 that will be dispatched to foreign countries. The Bajaj RE60 will be powered by a 200-cc, Liquid-Cooled Triple-Spark engine. Even though the specifications might not be great, it is expected that the Bajaj quadricycle will be able to haul around passengers with ease, while ensuring frugality at the same time.

The Bajaj RE60 has also been spied during testing on our roads. Keep tuned to us for more updates on the Bajaj quadricycle launch.