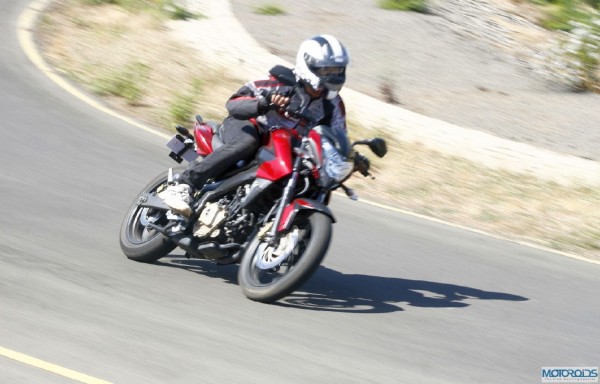 It is anybody’s guess that the Pulsar 200 NS, armed with fuel injection, will not just become a better performer but is also likely to become more fuel efficient. Also, if at all it ever makes it to India, the 200NS will become all the more potent rival to the likes of the Hero ZMR and the Yamaha R15 V2.0. It is highly likely that other than getting a fuel injection system, the 200cc, single pot, SOHC engine with triple spark plug technology will remain largely unchanged. Bajaj claims that the innovative tri spark layout bestows the motor with a much favorable power and torque spread than a conventional single sparkplug layout. The motor comes mated to a six speed manual gearbox and in its current, carbureted, avatar, belts out a max power of 23.5 bhp and peak torque of 18.3 Nm. It is expected that these numbers will see a marginal improvement with the addition of fuel injection. 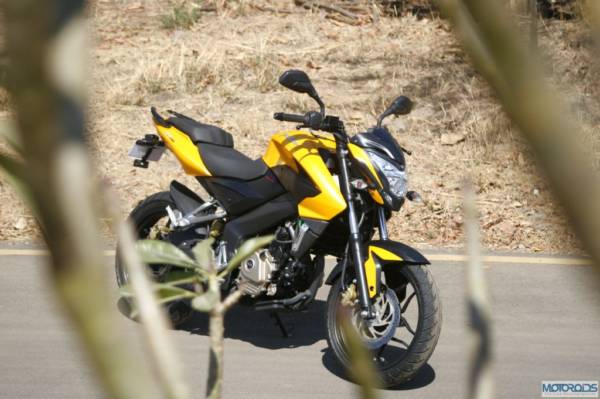 While details on the speculated 200 NS FI are scarce, worth a mention here is the fact that the BAL flagship is loosely based on the KTM 200 Duke and hence, we won’t be surprised to see the speculated model sharing its FI system with the highly successful 200cc Duke. It may be noted that Bajaj first used Fuel Injection technology for the Pulsar 220 FI, which was later discontinued and replaced by a carbureted version.

As is quite obvious, the Bajaj Pulsar 200 NS Fi will be pricier than the 200 NS carb. Expect a price difference of about INR 8k between the NS Carb and FI, if at all the latter ever makes it to our bike market. 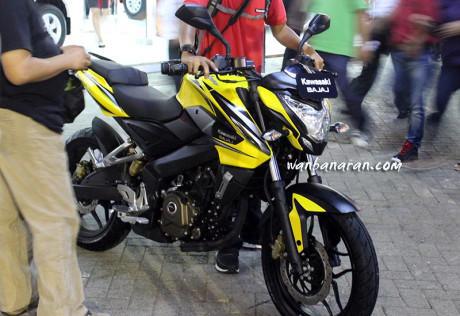