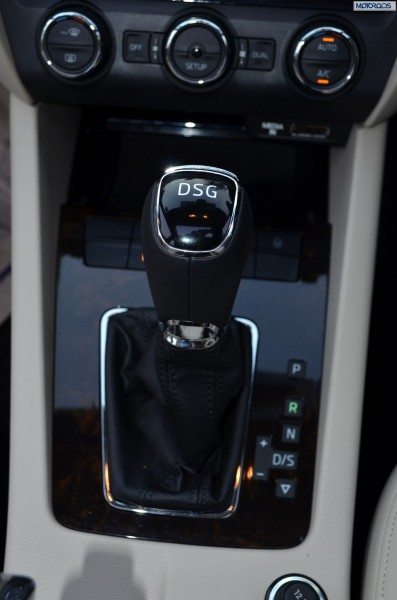 The upcoming transmission is expected to play a vital role in boosting the efficiency of Volkswagen models by up to 15 per cent by 2020. This ten speed DSG unit will be the logical successor to the current six-speed unit that is found in some of the high end Volkswagen models. While Nausser didn’t announce the launch date of this new transmission, he did say that the new unit would be anle to handle torque of as much as 51.01kgm He also confirmed that a new 236bhp twin turbo 2.0 litre four cylinder diesel engine, which was unveiled at the Vienna symposium, would be one of the many powerplants that would be offered on the upcoming eighth generation Volkswagen Passat. The next gen sedan will be unveiled later this year.

Stay tuned to Motoroids for more updates on the Volkswagen 10 Speed DSG unit. 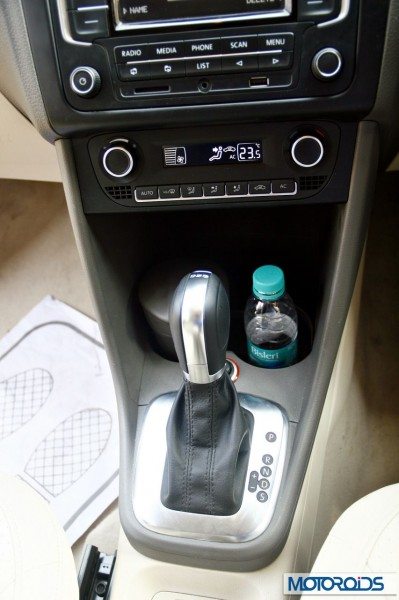