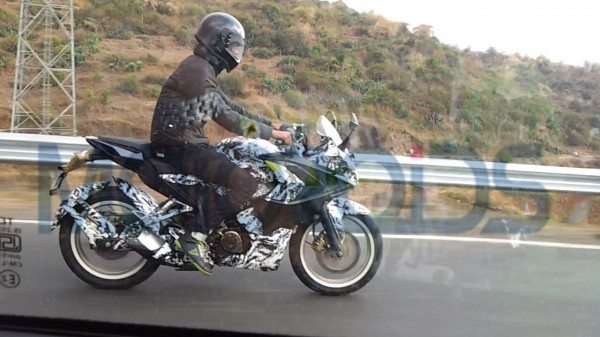 As aforementioned, Bajaj Auto Ltd (BAL) haven’t yet announced the Bajaj Pulsar SS 200 Launch Date. However, it has previously hinted that the same could fall soon after the advent of next financial year. 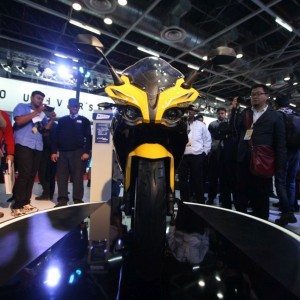 The Bajaj Pulsar SS 200 images that we have seen so far have revealed that the upcoming motorcycle would look a lot like the very promising SS 400 concept that we saw at the Auto Expo 2014 in early February this year. The SS 200 will be basically a faired cousin of the 200NS and will boast of a front full fairing, along with twin projector headlamps, similar alloy wheels and all new panels.

In all likelihood, the Bajaj Pulsar SS 200 will be powered by a fuel injected version of the 200cc single cylinder carb. engine that powers the 200NS. For the SS 200, this single pot mill is expected to have a max power of 25PS, along with a peak torque of 20 Nm. Akin to 200NS, the engine will come mated to a six speed manual gearbox. 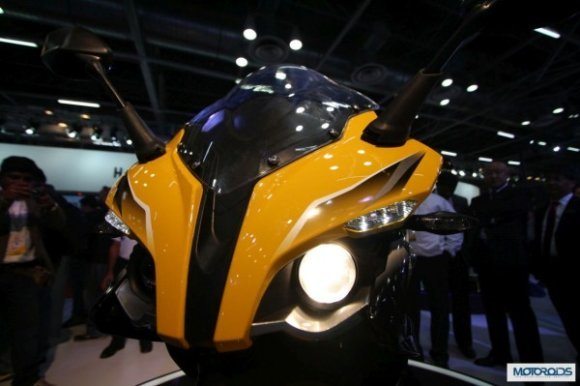 In a manner typical of Pulsars, the upcoming motorcycle will come loaded with several first-in-class features. In all probability, it will boast of a mono-rear suspension, ABS, digital speedo console, clip-on handlebars, twin-stepped seats, projector headlamps, et al.

As we’ve been saying, the Bajaj Pulsar SS 200 price will be pegged slightly higher than that of the 200NS. The new bike will lock horns with the Yamaha R15 V2.0 and Honda CBR150R.