Brand Pulsar has been around for nearly two decades now and within that time, it has diversified into bikes whose engines have displaced nearly everything between 135cc – 220cc. As of now, it’s the Pulsar 220, NS200, RS200, NS 160 and the 150cc and 180cc bikes which complete the portfolio. The sub-150cc segment is still a popular space and unlike what we think, price isn’t a downer if the motorcycle looks youthful and has some ‘Go’. Case in point, the 125cc KTMs which have been enjoying quite a lot of success since launch. With the LS 135 no longer in the frame then, the Pulsar family is about to get a new 125cc variant. 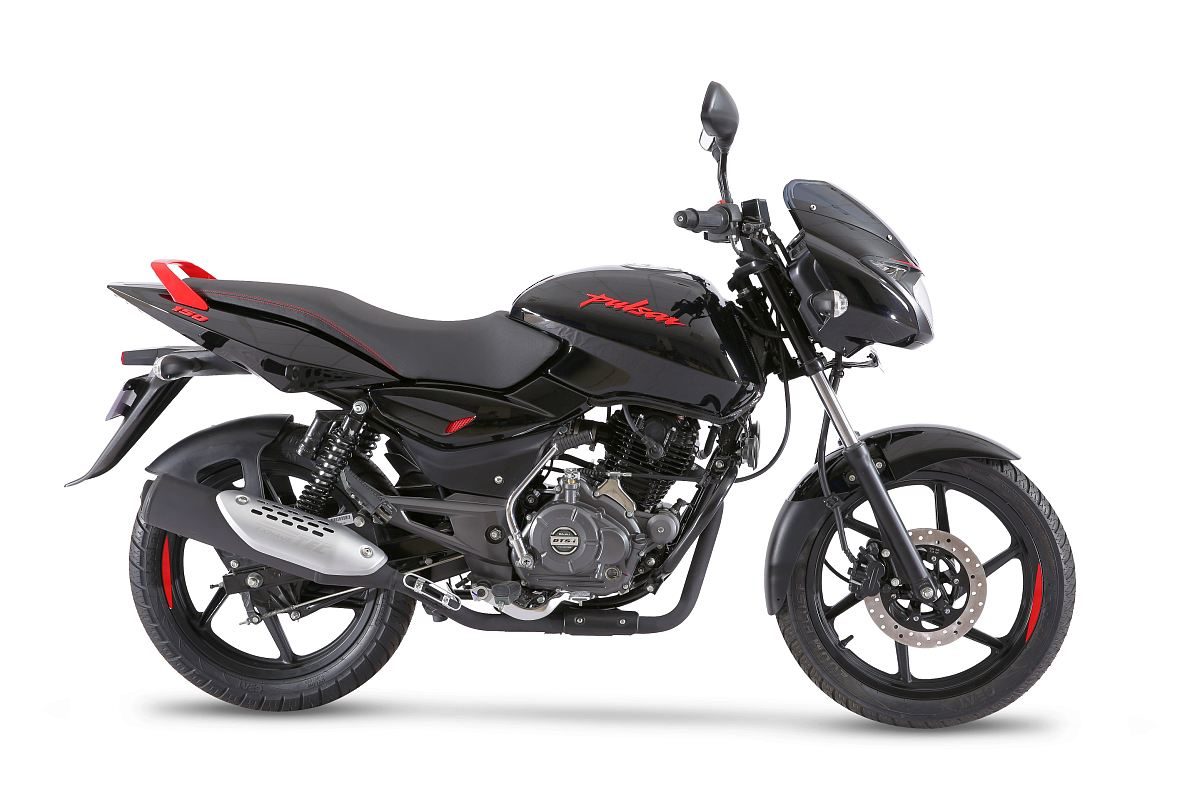 Pulsar 150 images used for representation only

Word around is that this new bike will be styled to appear like its 150cc cousin and like the latter, could also get a Neon variant which could only add more to its appeal. It is also being said that this new 125cc Pulsar’s engine will crank out power figures which will make the bike only slightly low on power, compared to the Pulsar 150. On paper at least. The 125cc motor is rumoured to crank out 13 PS+ and about 12 Nm of torque, mated to a 5-speed gearbox. In comparison, the 150cc motor on the bigger Pulsar churns out 14 PS and 13.4 Nm of torque. 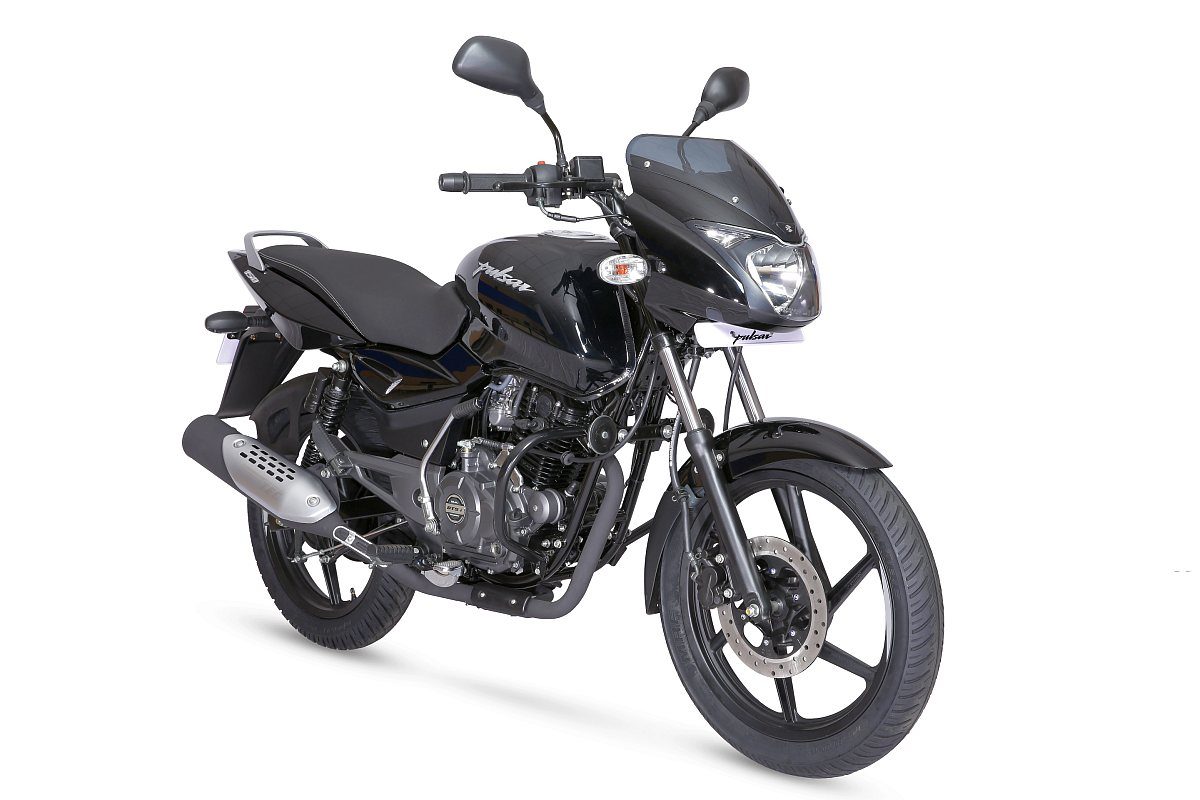 In terms of hardware, the bike will feature conventional telescopic forks, twin shocks at the back, a disc brake at the front and most probably semi-digital instrumentation. To keep prices competitive, Bajaj could equip this bike with their mechanical CBS system, instead of a proper ABS unit. It will most certainly run alloy wheels and maybe we can also expect a tiny LED DRL somewhere around the headlight.

The Pulsar 125 could be priced around the INR 60,000 mark and that could make this new Bajaj a pretty popular motorcycle in its segment. AS of now, it’s the V12 and the Discover 125 which the company offers in this space. The new Pulsar will offer a more premium alternative to those two, with a tinge of sportiness for those who seek it. We’ll come back with a proper review and more details once the motorcycle has been launched. Stay tuned!