The Pulsar family from Bajaj is perhaps the most elaborate bike range in the country. Bajaj offers a range of engines and body styles to appeal to a wide range of audiences. These models are not only successful in the Indian bike market but also in international markets. Talking about international markets, the reputed bike maker recently launched new special edition models of the popular Pulsar NS160 and Pulsar NS200 bikes in the Colombian market. Both these bikes get wonderful looking cosmetic upgrades differentiating them from the standard variants, while retaining the same, solid set of mechanicals. 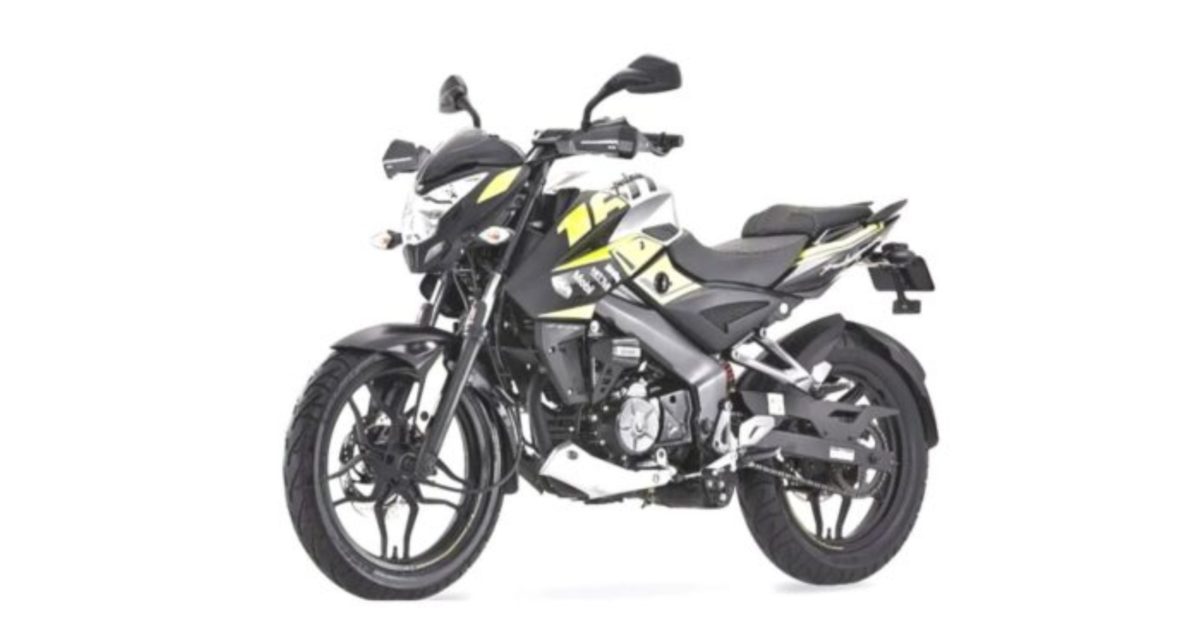 These special edition models are available in only one paint scheme – black and white. However, neon yellow accents all over the motorcycle add a dash of colour. The neon highlights are present in places like the fuel tank, the tank shroud, the headlight and some other spaces. A ‘Pulsarmania’ sticker is also stuck on the rear side of the motorcycle, which looks quite neat. Some more sponsor stickers can also be seen on the side of the motorcycle, enhancing the sporty appeal of the bike. Other benefits for buyers of the special edition Pulsars include free knuckle guards, crash guards and rubber pads on the tank. 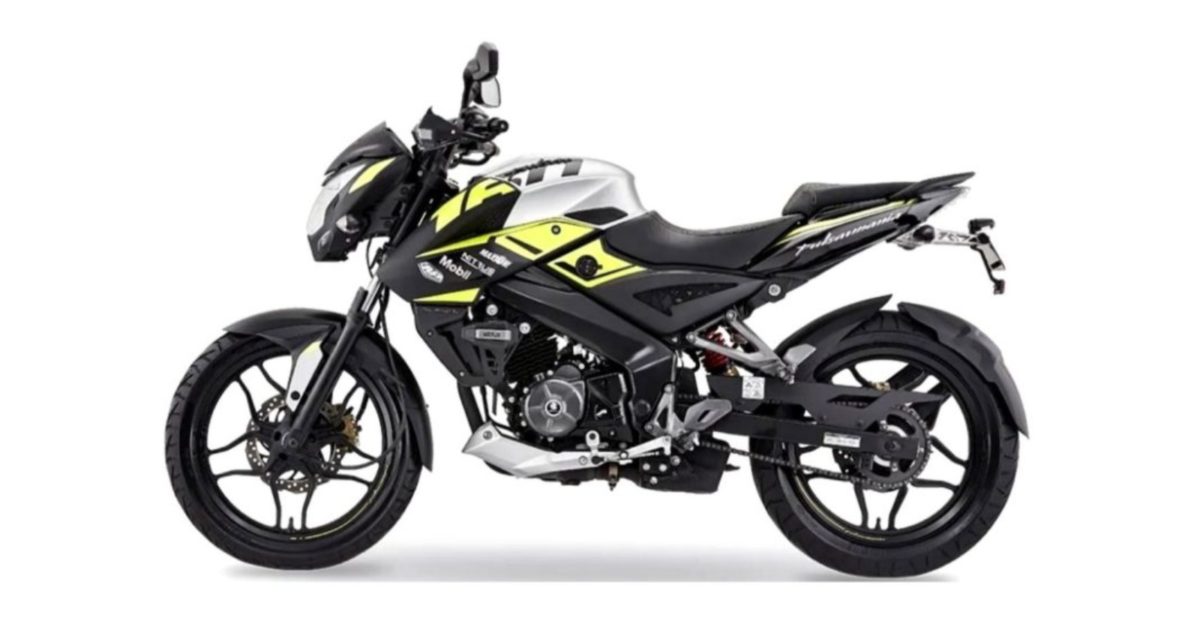 As mentioned above, both bikes do not carry any mechanical changes. The Pulsar NS160 uses a 160.3 cc SOHC, oil-cooled, DTS-i engine, tuned to produce 15.5 PS of maximum power and 14.6 Nm of torque. The Pulsar NS200, on the other hand, comes with a 199.5cc SOHC, 4 valve, liquid-cooled, triple spark, DTS-i engine. This comparatively larger engine is tuned to produce a maximum power of 23.5 PS and maximum twist of 18.3 Nm. While the Pulsar NS160 uses a 5-speed gearbox, the Pulsar NS200 comes paired with a 6-speed gearbox. Both the bikes come with a similar suspension setup, with telescopic forks in the front and a monoshock at the rear. The braking set-up is quite similar too, with both the bikes coming with a 230 mm disc at the rear but while the NS160 uses a 240mm disc upfront, the NS200 comes with a 300mm disc. Keep looking at this space for more news on the Indian bike maker.