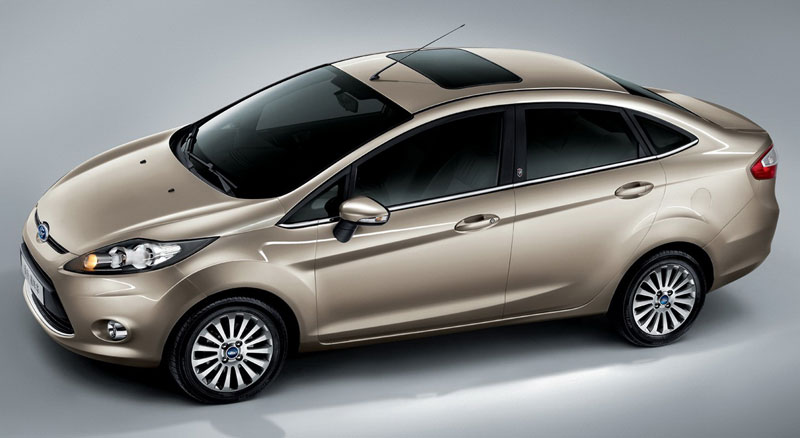 The all new Ford Fiesta was recently displayed at the Bangkok International Auto Show. Amongst this was a four-door version of the car too. There are speculations that these cars will make their way to the Indian market later by 2010-11. The sedan is also expected to run on the Chinese streets by the same time. The car will compete with the Honda City, Maruti Suzuki SX4 and many more of its platform and will very well be available in the Petrol/Diesel variants. After the success of the Figo, Ford reported the development of another small car and also revealed its intentions to revamp its fleet of cars in India. 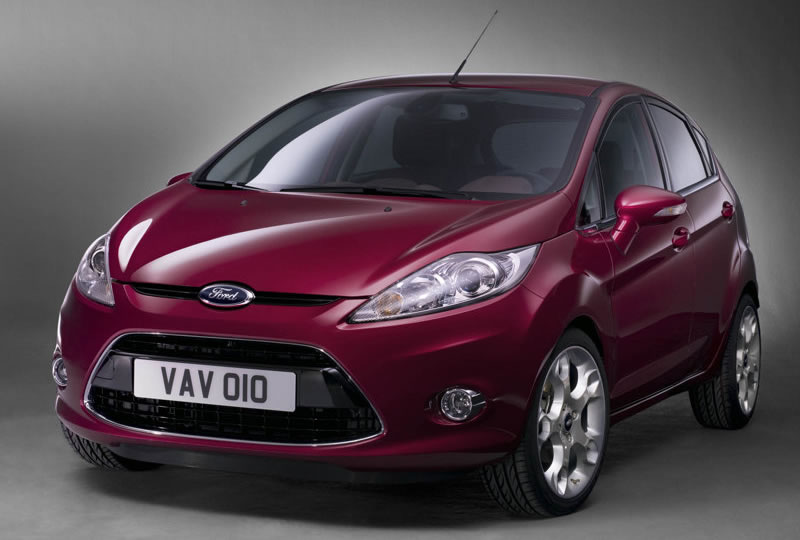