The Bajaj Dominar twins – Dominar 250 and 400, are now costlier than before. The former places itself as a more affordable power cruiser compared to the 400cc machine and was launched earlier this year. Both bikes borrow engines from KTMs and have been tweaked by Bajaj to suit the bikes’ character.

Prior to this price hike, the Dominar 400 retailed at INR 1,94,751. Now, the bike has received another hike of Rs.1507, from the manufacturer. The Dominar 400 now costs INR 1,96,258. The price hike, does not translate into any changes to the bike. The Bajaj Dominar 400 BS6 remains exactly the same in terms of features, engine and everything else. This simply puts the bike closer to the Rs. 2 lakh territory. 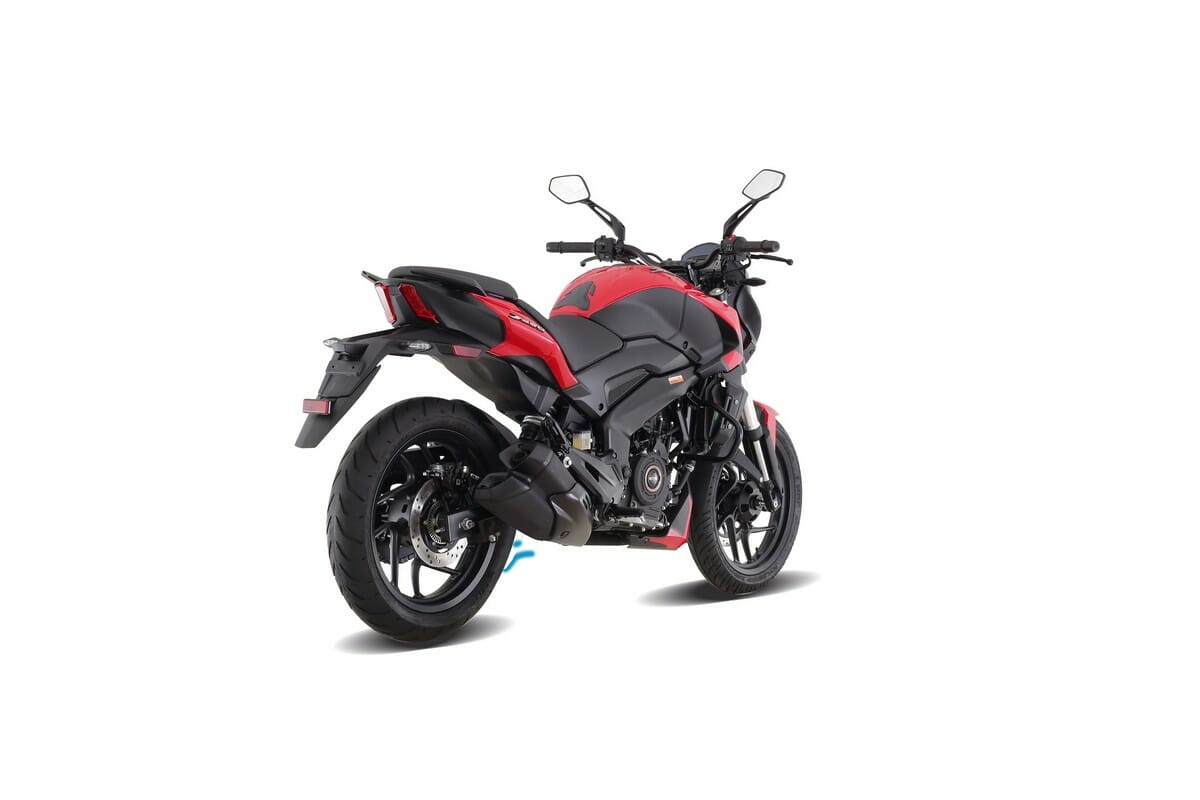 The Bajaj Dominar 250 on the other hand, was launched this year and has received a hike of Rs. 4000 as well. Besides the hike in price, all specifications and features of the Bajaj Dominar 250 remain unchanged. The bike now costs INR 1.64 lakh( ex-showroom).

Talking of features, the Bajaj Dominar 400 BS6 gets an all-LED headlamp, digital split instrument cluster and a comfortable seat. The motorcycle is powered by a 373cc, single-cylinder, fuel-injected, liquid-cooled engine, which comes mated to a six-speed transmission. The engine churns out a maximum power of 39.4 bhp, along with a peak torque output of 35 Nm. The bike weighs 187 kg and comes fitted with a 13-litre fuel tank. Bajaj Dominar 400 BS6 also gets inverted forks upfront along with a rear mono-shock suspensions. The bike is available in two colour options – Aurora Green and Vine Black.

On the other hand, the Bajaj Dominar 250 borrows its engine from 250cc Duke. The bike comes equipped with a 248.77 cc, single-cylinder, liquid-cooled, 4 valve engine. It comes mated to a 6-speed gearbox, assisted by a slipper clutch and the motor churns out 27 PS of power and 23.5 Nm of torque.

The Dominar twins are the bikemaker’s flagship products and there were rumours floating earlier that a faired version with the same engine as the Dominar 400 could show up this year as the Pulsar 400. There has been no confirmation about this and a faired 400cc bike has remained in the pipeline since the Pulsar 400 was first showcased at the Auto Expo a few years ago.