Yamaha has updated its quarter-litre motorcycle, the FZ25 to its mandatory BS6 update. After the update, the FZ25 is now offered at a price of Rs 1.52 lakh. Recently, Bajaj also launched the downsized version of the tourer motorcycle Dominar 400 – the Dominar 250, to become the latest entrant in the quarter-litre class.

Another major player in this class is the Suzuki Gixxer 250 which has also received its compulsory emission update. Since all these rivals are now in their latest stage of the emission norms, it is, therefore, fitting to stack them against each other and see which one fares better, at least on paper. 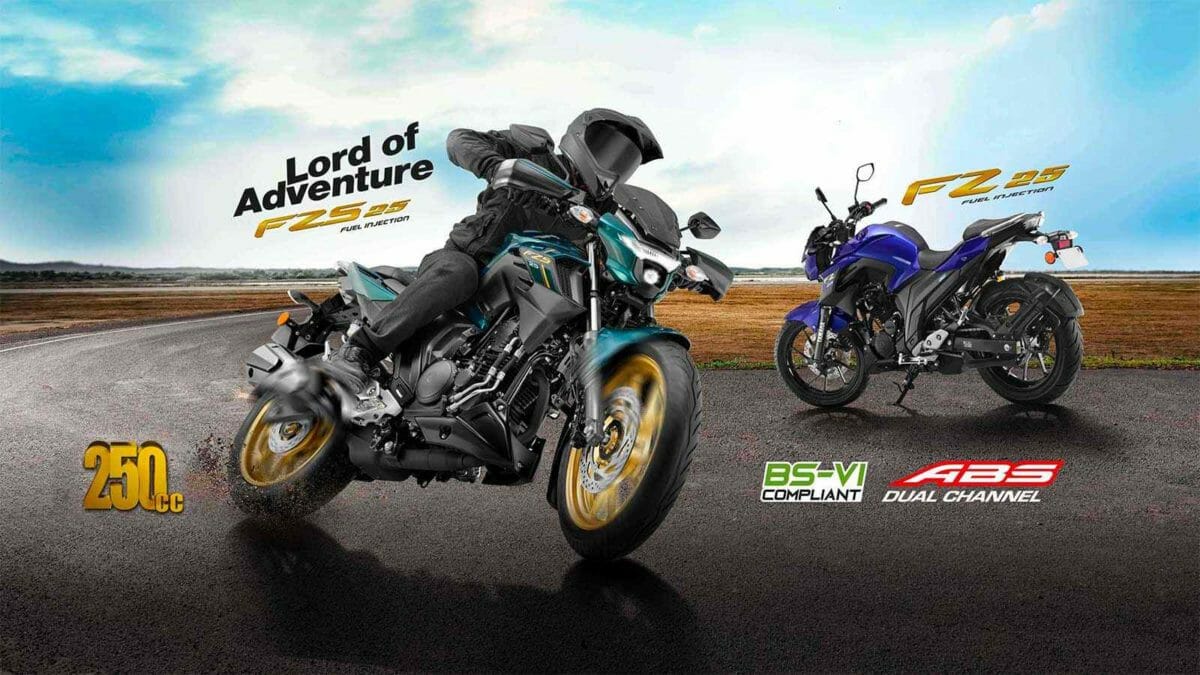 Since all the bikes are of the same category, the engine displacement falls in the same region, i.e., near about 250cc. The Dominar 250 comes with a 248.77cc single-cylinder, four-stroke, liquid-cooled, fuel-injected engine which makes a power of 27PS of power and 23.5Nm of torque. The Suzuki Gixxer 250 houses a 249cc single-cylinder, oil-cooled-engine that pushes a power of 26.5PS and a torque of 22.6Nm of torque.

On the other hand,  the Yamaha FZ draws power from a 249cc, oil-cooled engine that is good for developing respective power and torque outputs of 20.9PS and 20Nm. Coming to the transmission, like its older sibling, the smaller Bajaj Dominar 250 also employs a six-speed gearbox, while the Yamaha FZ is the only bike in this comparison with a five-speed gearbox with Gixxer 250 also having a six-speed unit. 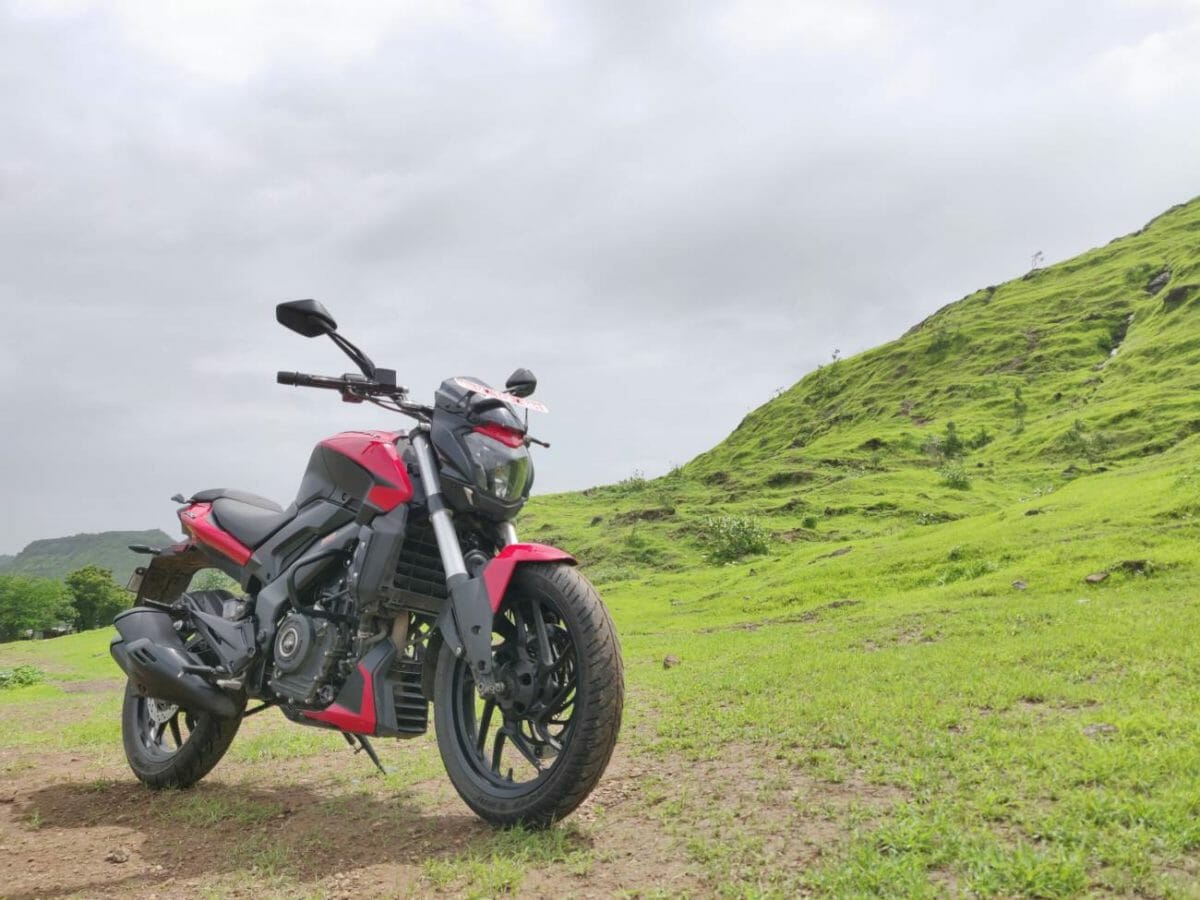 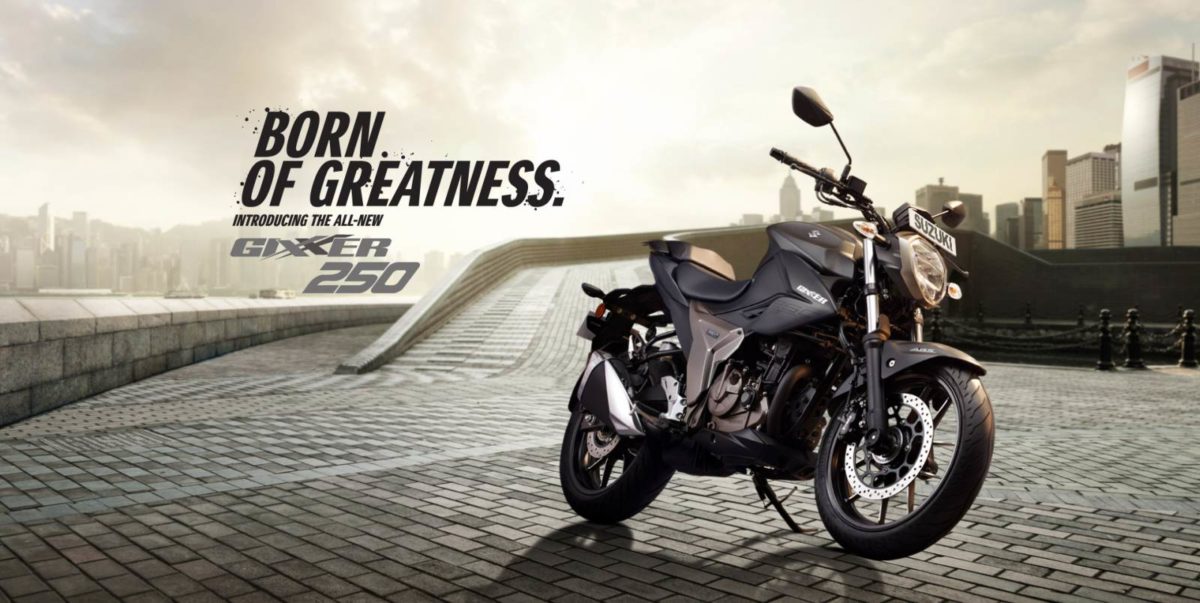 Another key aspect is the weight of the which determines the power to weight ratio. The heaviest among the batch is Dominar 250 with 180kg and the lightest is the Yamaha weighing only 152 kg. On the other hand, the Gixxer 250 is also on the lighter side with its weight reading 156kg on the scales.

All three motorcycles here get an all-LED headlamp and taillamp units for better illumination in the dark however the FZ25 features a bi-functional, Class D-type LED headlamp which has a single unit for both high and low beam. LED Daytime Running Lights are common but the FZS 25 gets noteworthy additions such as a taller windshield and knuckle guards. 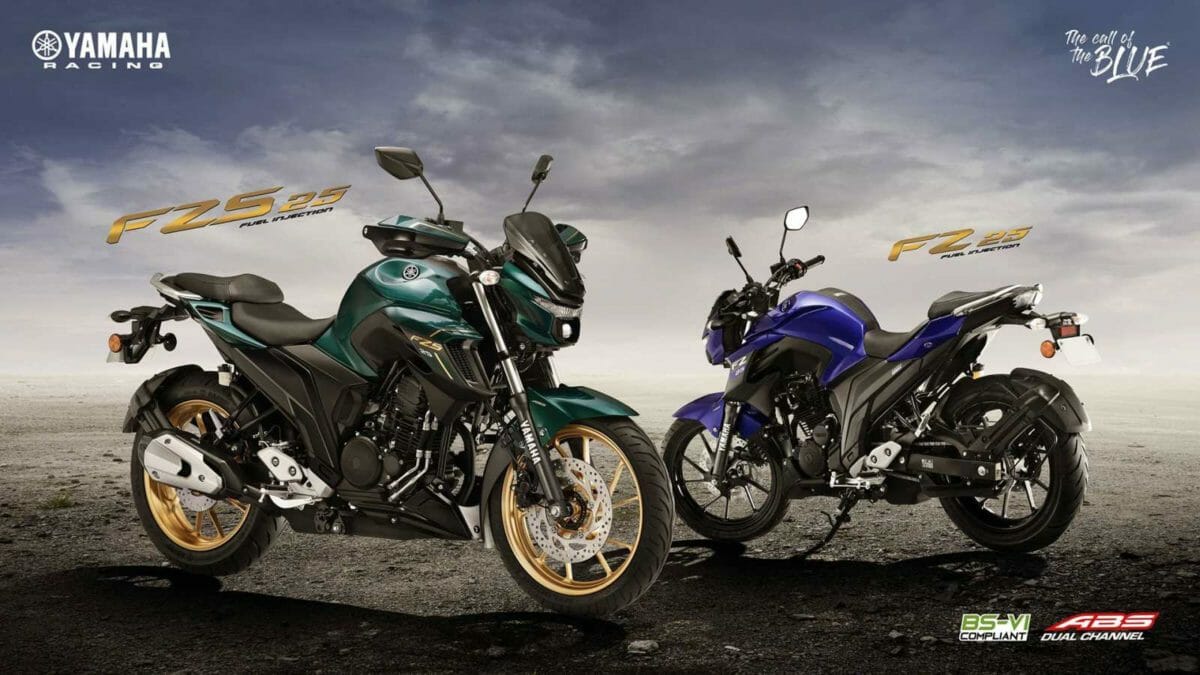 The Bajaj Dominar 250 is the only bike to get inverted forks up front while the rest two bikes get conventional telescopic forks. A rear mono-shock is common on all three bikes. All three motorcycles get disc brakes at both ends with a standard ABS (Anti-Lock Braking System). All three motorcycles get dual-channel ABS. Therefore, in terms of features, all three are pretty close to each other.

The new BS6 Yamaha FZ25 is still the most affordable quarter-litre bike with prices of Rs 1.52 lakh while the higher-spec model FZS 25 is retailed at a price of Rs 1.57 lakh. On the other hand, the Dominar and the Gixxer 250 are offered at prices of Rs 1.60 lakh and Rs 1.65 lakh respectively. So the FZ25 clearly trumps the other two when it comes to pricing.