The Bajaj Dominar has neatly carved itself in the market, appealing to people who are looking for a budget-friendly tourer. The 2019 model year of the bike gets some additional upgrades, making it an even better touring motorcycle. The company, however, has announced a price hike of INR 6,000 on the bike, bringing the ex-showroom price tag to INR 1.8 Lakh. Despite the hike, the Dominar still retains its position of being a budget-friendly motorcycle and is arguably the best motorcycle one can buy today for a price tag of under INR 2 Lakh. In its latest avatar, the bike gets better hardware, better ergonomics and an improved engine. Read ahead to know more about the Bajaj Dominar. 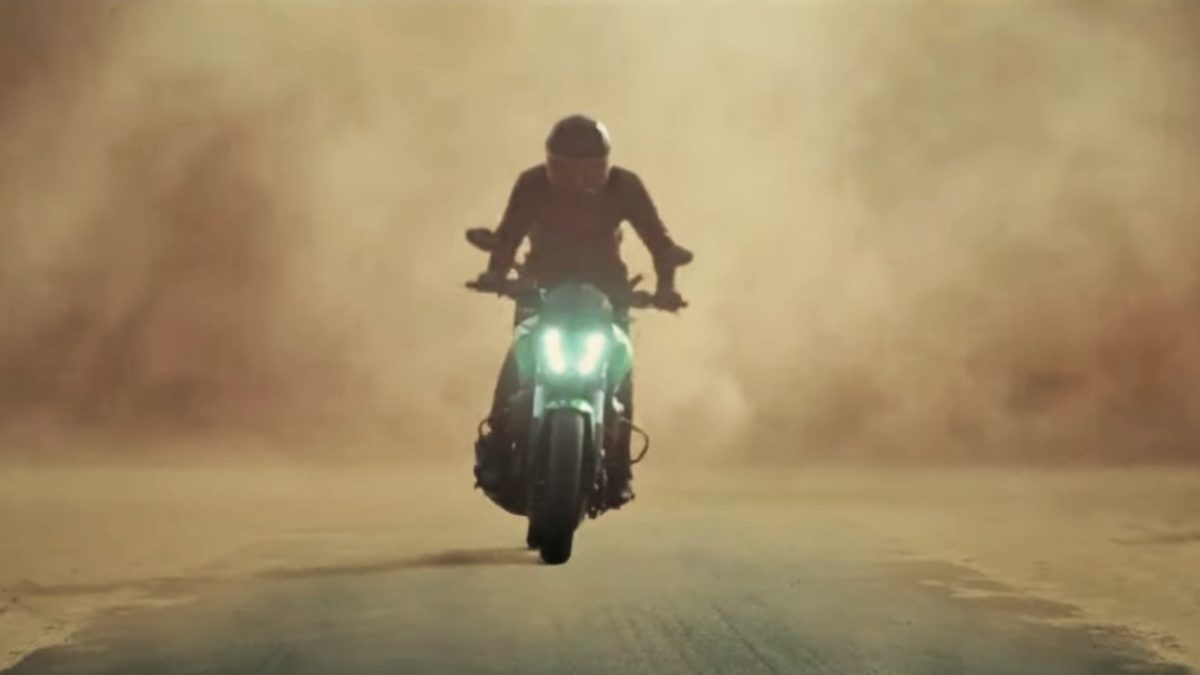 The first change that would grab your attention is the new front suspension. The new Dominar is now offered with a better, upside-down fork in the front, giving the rider better feedback and additional stability. Also on offer is a new exhaust system which gets has extra bass while revving all the way up. Complementing the new exhaust system, is an upgraded power plant. While the engine block remains the same, with a capacity of 373.2 cc, it comes with an increased compression ratio and a double overhead camshaft. This results in an increased power output of 40 PS of power, the torque figure, however, remains unchanged at 35 Nm. 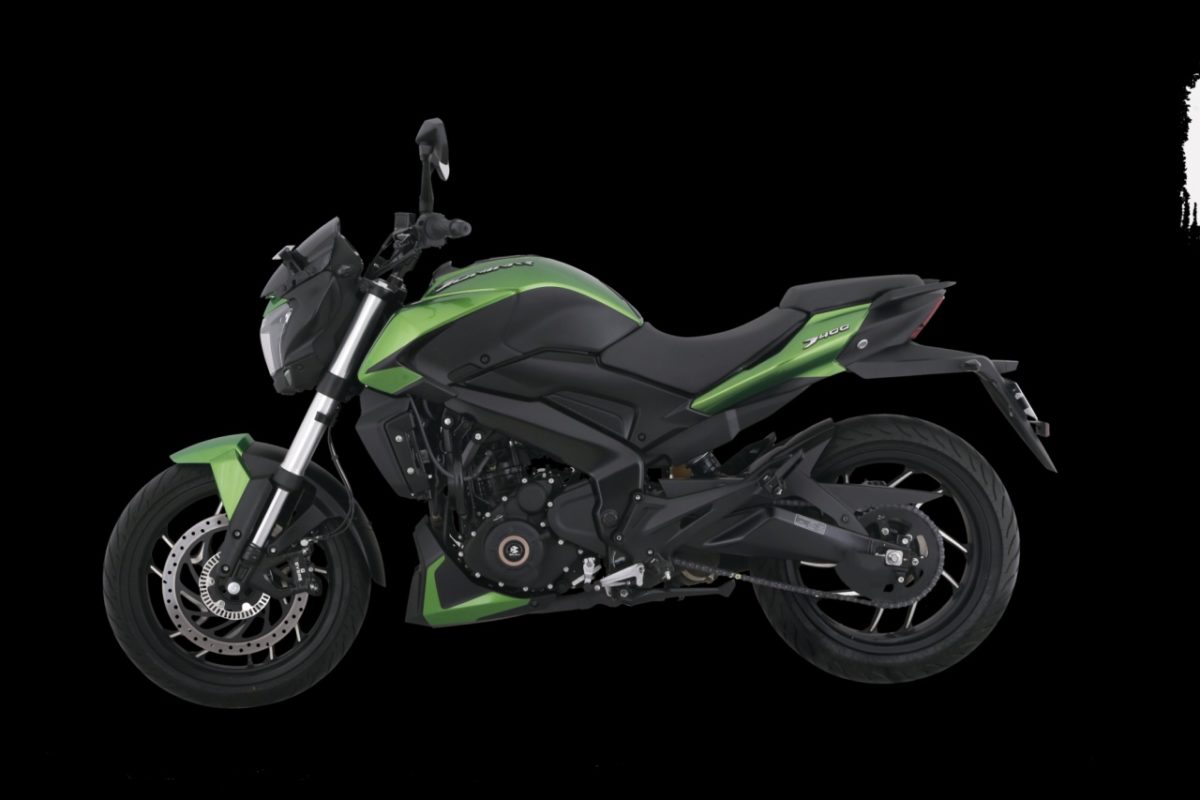 The changes do not end here. The Dominar also gets some ergonomic changes, which make the bike more comfortable on a long journey. The dual-screen setup also is revised and provides you with a lot of information, including fuel efficiency, distance to empty and some more. Unlike earlier, you would not be able to get a non-ABS model as the upcoming government regulation makes it mandatory for bikes to have ABS. Despite the price hike, the Dominar continues to retain is value for money proposition and, as mentioned above, is one of the best all-rounded motorcycles one can buy in the Indian market today for a price tag of under INR 2 Lakh rupees. To know more about this lovely motorcycle, do have a look at our in-depth review video linked below.