Motorsport has, over the time it has been in existence, witnessed a number of fatalities. Back in the last century, death amongst racers was a rather common affair, and most of the times shrugged off as an unfortunate accident. However, as we have progressed further, driver & rider safety became more and more important. Apart from a number of safety aids, a number of rules and regulations too have been introduced so that the spirit of motorsport lives on while the riders remain safe from any fatality. That said, unfortunately, fatalities still do happen and authorities continue to make motorsport safer. As a result of this, organising authorities of the Pikes Peak International Hill Climb have banned motorcycles from competing next year. 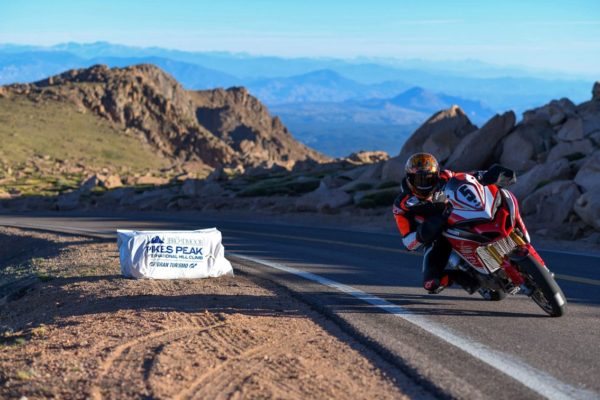 Earlier this month, we lost an ace rider, Carlin Dunne in a crash that occurred at this very event. Astride his prototype Ducati Streetfighter V4. Four-time winner of this hill climb, 36-year-old Dunne was very well on his way to grab his fifth victory. Unfortunately, he hit a bump on the road at high speed which lead to him crashing off the course. Not only Dunne, but the competition has claimed six other lives since it has been organised, out of which three were motorcycle racers. However, the organising authorities have also said that motorcycles could make a return to the competition after 2020. They shall be gathering data and track all variables to decide if it would be safe to bring motorcycles back again, a decision which would be revealed by the end of 2020. 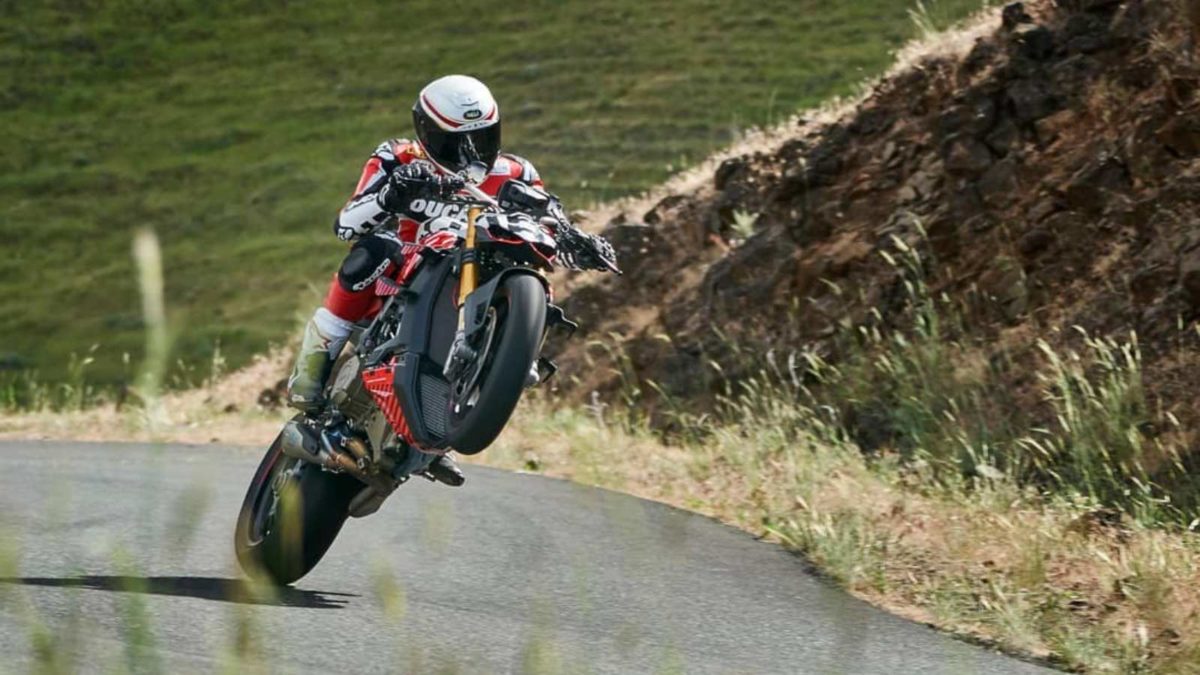 Carlin Dunne passed away earlier this month in a fatal crash on the course.

For those of you who do not know about the Pikes Peak Hill Climb event, allow us to give you a brief introduction. This race has been one of the oldest motorsport race in USA, coming second only to the Indy 500, held in the state of Colorado. The track, measuring 19.99 km, makes the racers negotiate as many as 156 turns while climbing 4,720 feet up to the finish. It generally takes less than 10 minutes to navigate through this track during a hot lap. With bikes, not a part of the show next year, spectators will enjoy the various cars that participate in this annual event, including electric vehicles, which have been competing in recent years.