Bajaj, reportedly, has been working on the CT110 commuter bike. As the name suggests, the CT110 is an enhanced, more premium version of their CT100 commuter bike which has been a popular choice in the market for quite some time now. While Bajaj is yet to announce the price of the motorcycle, a call to a few local dealers has revealed that the motorcycle will be available from next week, at an on-road price of INR 54,000 and INR 57,000 for the kick-start and electric-start variant respectively. This makes it just marginally more expensive (INR 4,000 – INR 6,000) than the CT100. Read ahead to know more about this motorcycle. 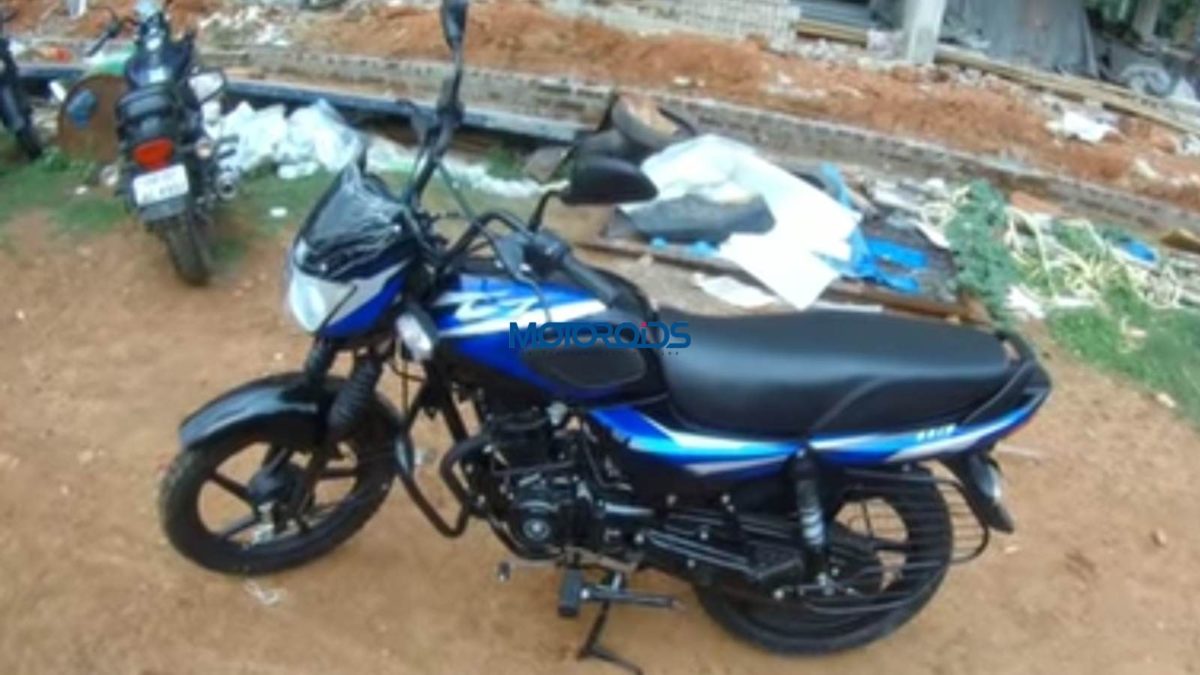 There are a number of design highlights that can be seen on this bike, these include- 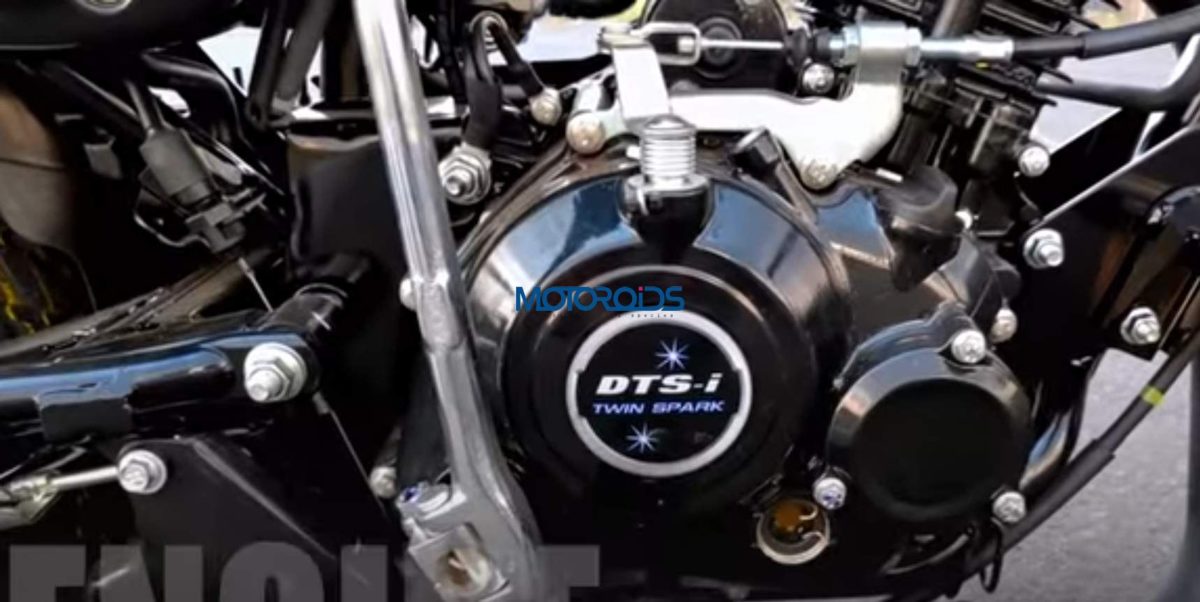 The larger 115 cc DTS-I engine can also be seen on other Bajaj models like the Discover and the Platina. This motor has been tuned to deliver 8.6 hp of peak power and 9.81 Nm of maximum twist in the Platina. The CT110 too can be expected to produce similar numbers but unlike the Platina, the CT110 will use a four-speed transmission. Details like the semi-knobby tyres, combined with what appears to be quite a decent ground clearance would help the motorcycle ply on bad roads, especially in the rural areas of the country where the primary audience of this motorcycle would come from. The motorcycle will also come with drum brakes at both ends, which, as mentioned above, will come with ASB technology. 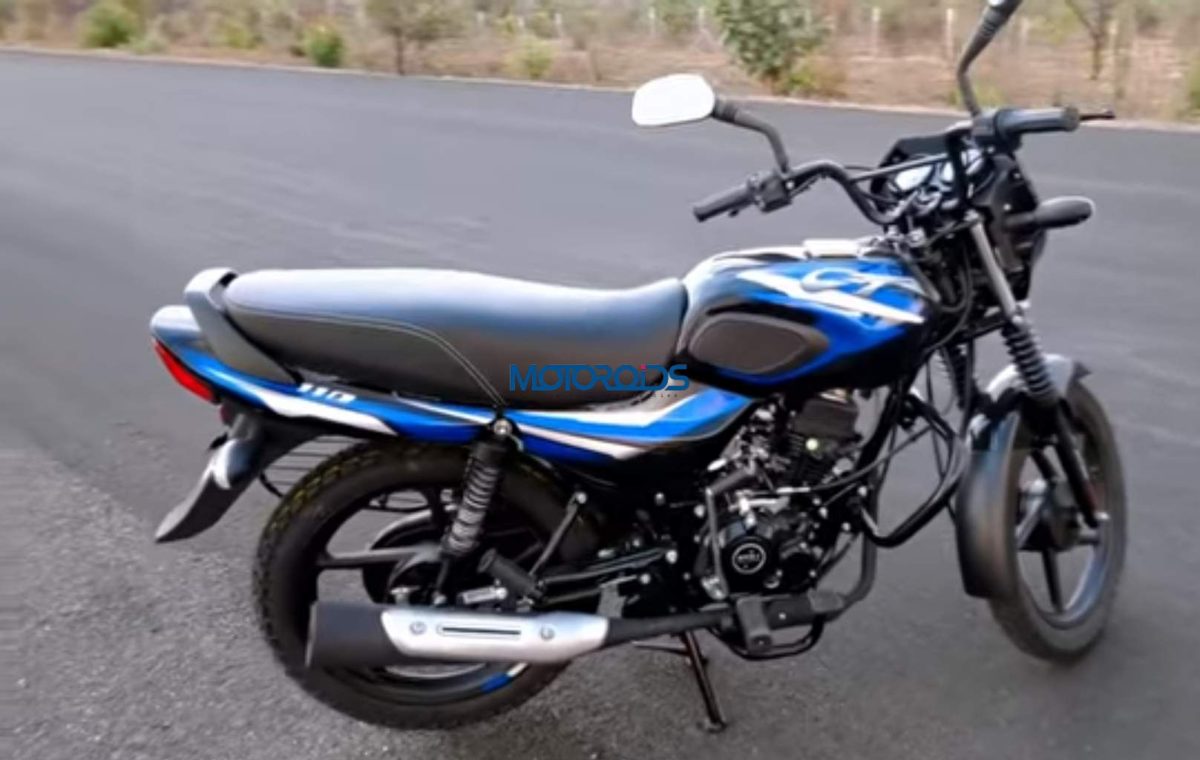 The dealers also revealed that the motorcycle will be offered in a total of three, dual tone shades. The first shade, as seen in these images is black with blue decals. Other options include matte green with yellow decals and red with red decals. When launched, this motorcycle will be up against the likes of the TVS Radeon and Hero HF Deluxe. Stay tuned for more news on this commuter.