Starting in April 2019, all bike manufacturers catering to the Indian market would not be able to sell bikes without an ABS system. This rule will be applicable to all bikes with a capacity of more than 125 cc. Bajaj has started its preparations early for this new mandate. While their flagship motorcycle, the Dominar 400 has been offered with ABS ever since it was launched, Bajaj currently offers the Avenger 220 and Pulsar 220 F motorcycles with single channel ABS. The next model to join the ABS party is the Avenger 180 cruiser. The Indian bike maker is going to equip the affordable cruiser with a single channel ABS system. 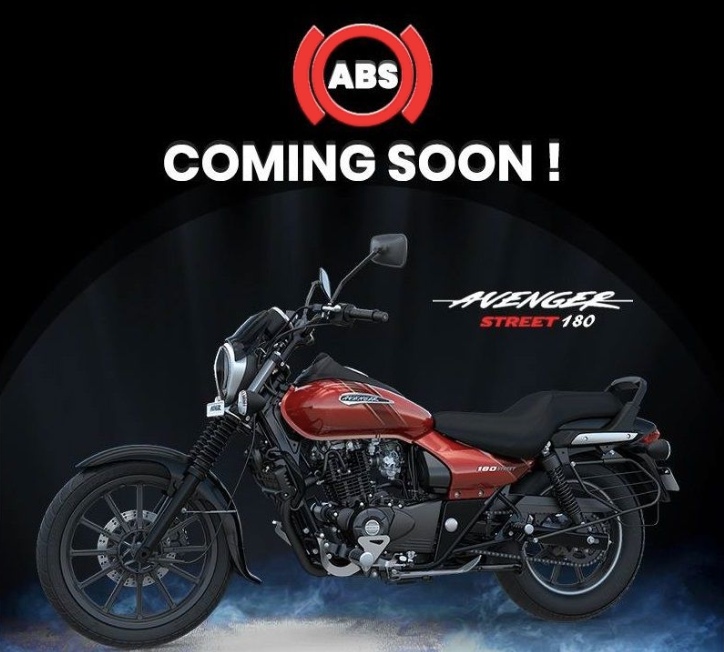 Apart from the addition of the ABS system, the bike will carry no other mechanical changes. Cosmetic changes would include the addition of ‘ABS’ stickers at certain places on the bike. The Bajaj Avenger 180 is powered by the same 178.6cc, single-cylinder, air-cooled engine found in the Pulsar 180 but in a different tuning set up. The engine is good for a maximum power of 15.5 PS and 13.7 Nm of maximum twist. The bike employs telescopic forks in the front and twin shock ups at the rear for a comfortable ride. Anchorage duties are done by a 260 mm disc in the front and a 130 mm disc at the rear. Currently, Bajaj has priced the bike at INR 87,827 (ex-showroom, Delhi) which would go up by a small amount with the addition of the ABS mechanism. 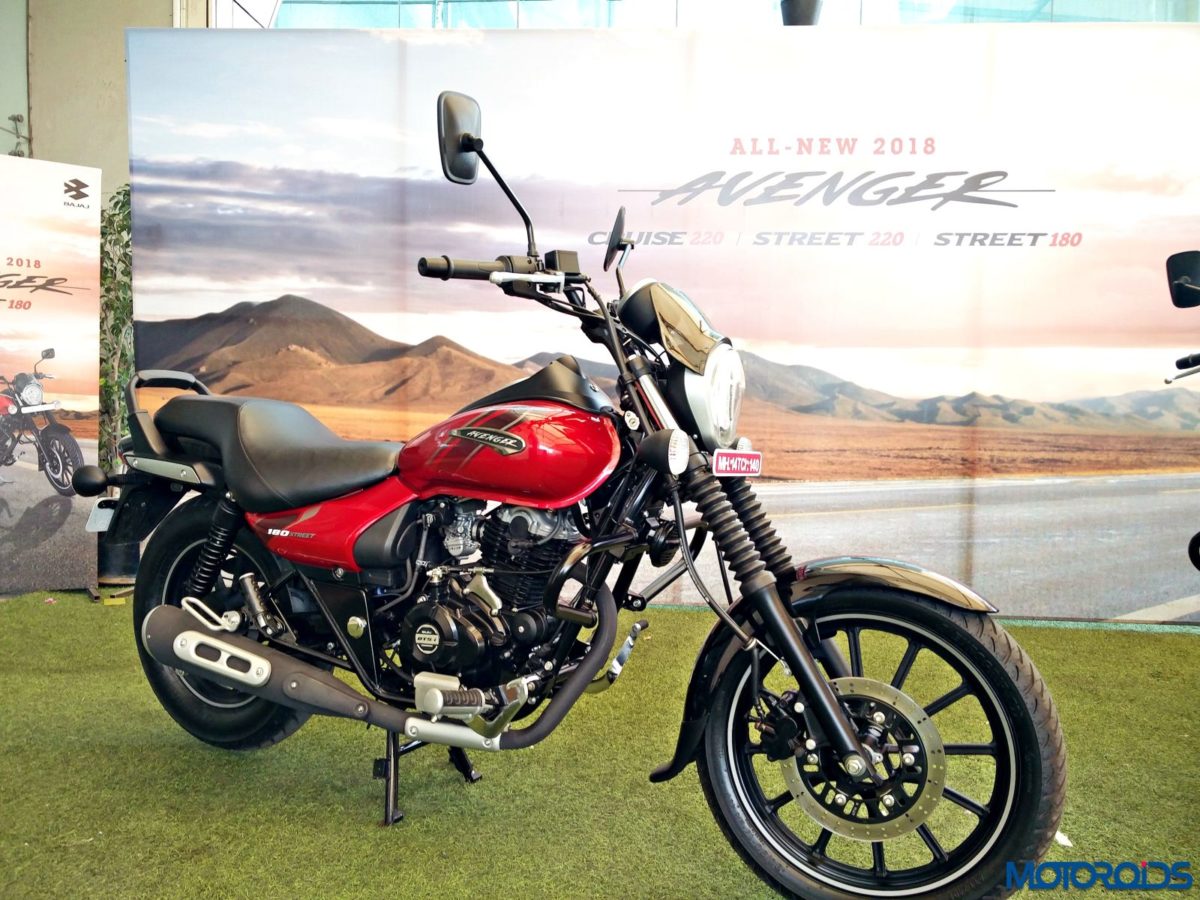 Apart from making their range of bikes comply with the new safety and emission norms, Bajaj currently is working on the update of the Dominar 400 motorcycle. Leaked documents, which came out a couple of weeks ago confirmed the fact that the facelifted Dominar would be offered with a more powerful engine, USD forks up front and a new instrument console. The power increase is courtesy of a new DOHC setup and some tweaks to the motor and the exhaust system. Compared to the outgoing model, the facelift will produce 4.9 PS of more power while the torque figure remains unchanged. Stay tuned for more news on the Avenger 180 ABS and the upcoming Dominar facelift. Below is an image gallery of the Bajaj Avenger 180.