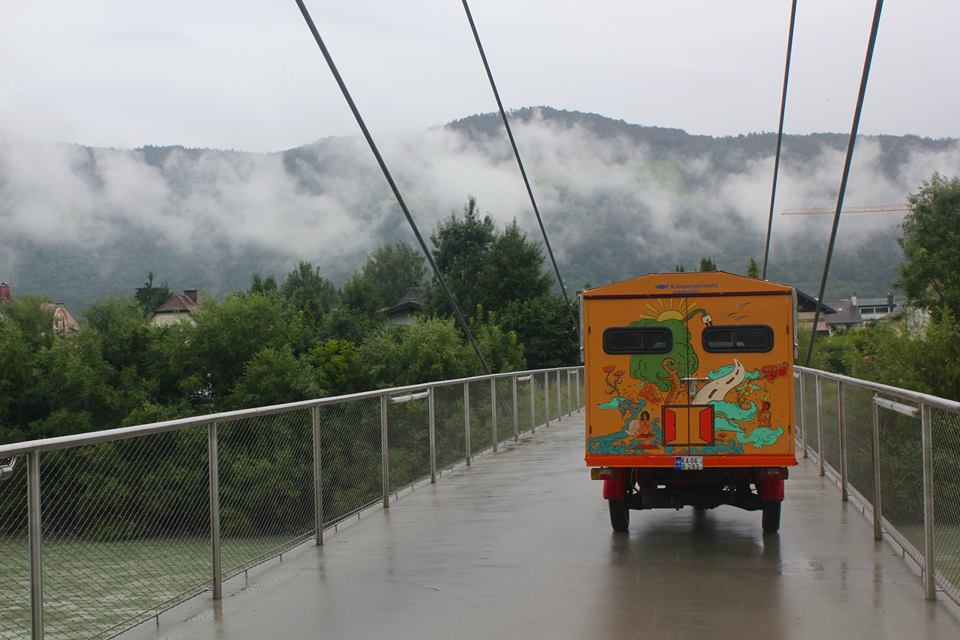 Most of us have been through hours of traffic sitting in an auto-rickshaw having enough of the three-wheeler’s engine rattle and the pollution caused due to it. I’m sure though that most of us would have just let it go and got back to our everyday lives, but not Naveen Rabelli.

The 35 year old automobile engineer of Indian origin recently took his solar powered tuk-tuk on a 6200 mile (almost 10,000 km) journey in a bid to raise awareness for electric and solar powered vehicles. After setting off from India in the month of February, he shipped the tuk-tuk to Bandar Abbas in Iran before driving through regions such as Turkey, Bulgaria, Serbia, Austria, Switzerland, Germany and France. 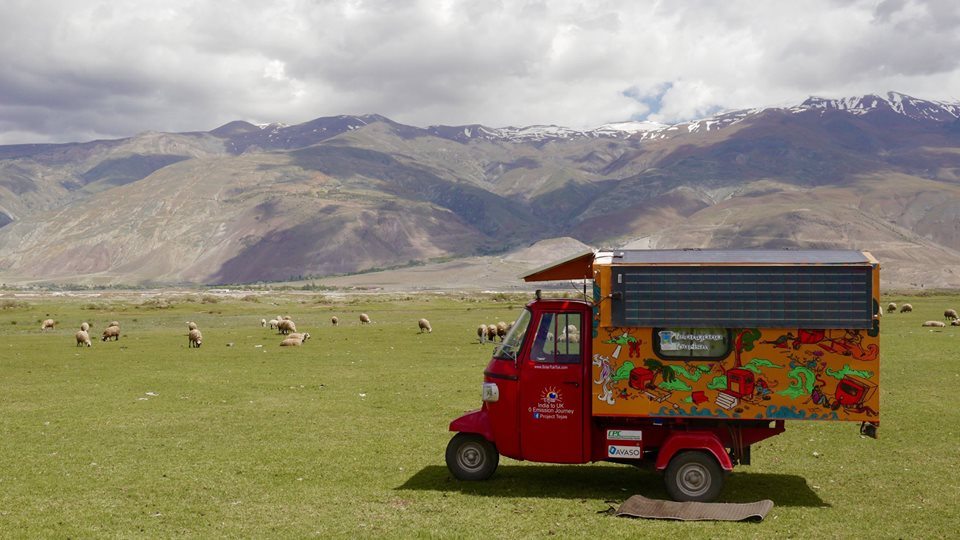 It was in France that Naveen lost his passport and wallet which led to a five day delay in reaching Dover town in England. Even as two of the vehicle’s battery packs gave way, the Australian citizen managed to obtain an emergency passport after which he continued his journey that is likely to conclude at Buckingham Palace.

He was quoted saying that people have helped him a lot along the way and supported him as well. People in many countries such as Iran loved the tuk-tuk, so much that they even came forward to click a few selfies. They were surprised to know that it doesn’t require petrol to run, he further added.

Also read: Watch the world’s first all-electric hyper-car from Croatia decimate a LaFerrari and a Tesla Model S in a drag race

As Naveen posed besides the tuk-tuk, he shared his experience on how the British border officials thoroughly checked his vehicle as he had been travelling in it for about seven months and also had an emergency passport. His self-modified tuk-tuk comes with a bed, a seat for the co-passenger, a cup-board with food donated by various people, and a solar powered cooker.