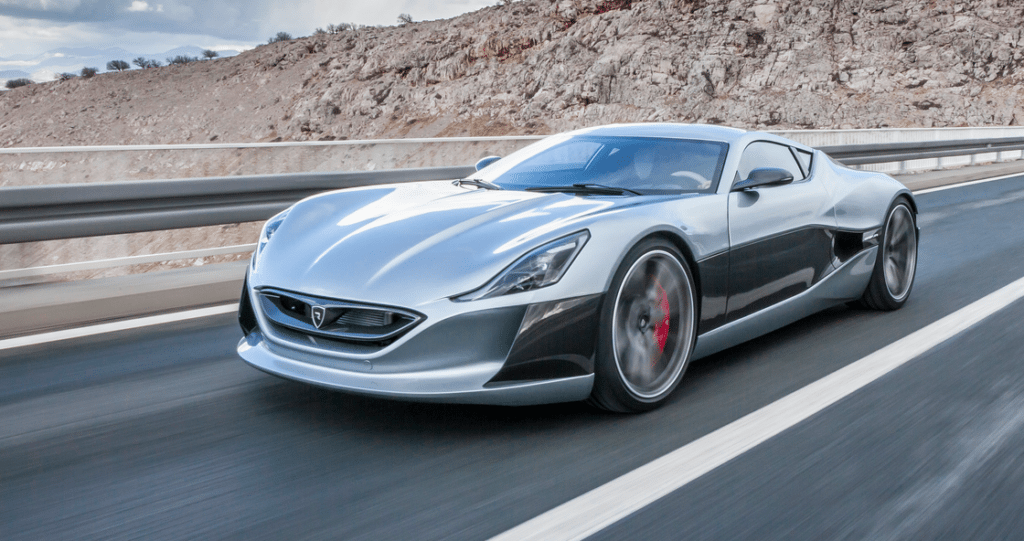 When we say that the Rimac Concept One is the world’s first (and fastest) all-electric hyper-car, we aren’t reiterating some cock and bull story dolled up by Croatian startup Rimac Automobili, its makers. With four electric motors and four gearboxes, a pair propelling each wheel, the Rimac Concept One churns out a thunderous, yet eerily silent  1088 HP and a ginormous 1600 Nm of instant torque. Which means that it can sprint from a 0-100 kph in just 2.5 seconds, and on to a top speed of 355 km/h. 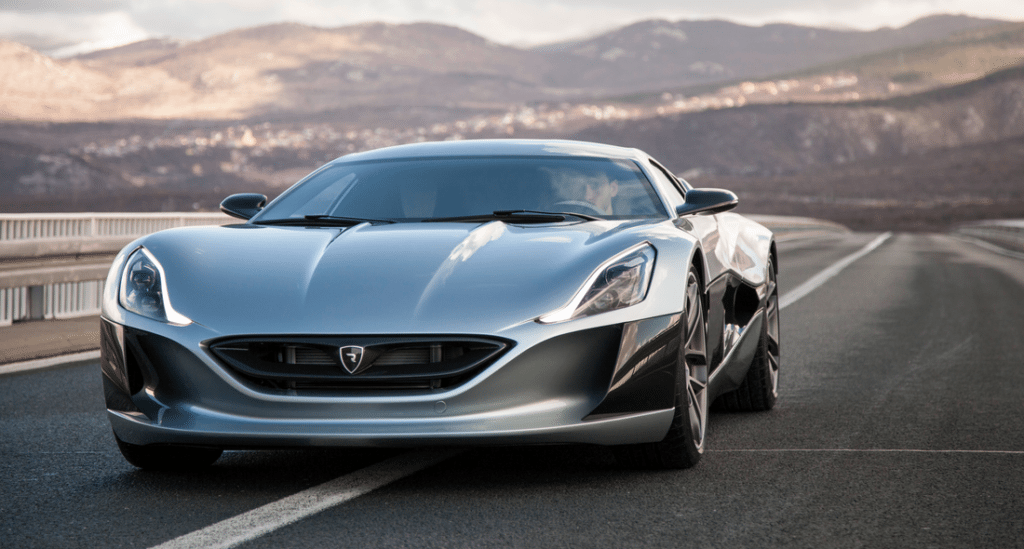 The Rimac’s even got all-wheel torque vectoring, 8,450 lithium-ion battery cells rated at 650V with a capacity of 82 kWh, and seven independent cooling systems. The front motors feature single-speed gearboxes and the rear motors carry a two-speed double-clutch gearbox on each side. By the way, each of these four motors are said to have the world’s highest power density. When the Concept One’s not snapping necks with its ludicrous acceleration, it has a range of 205 miles. 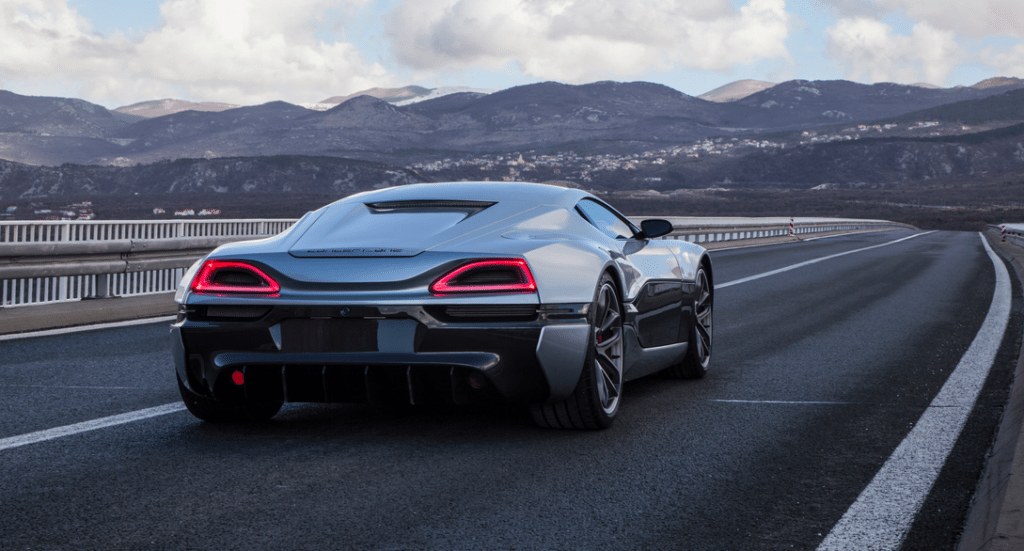 Other highlights of the Concept One include a carbon fiber body, a chromoly steel chassis with aluminum and carbon fiber members, electrohydraulic steering, double-wishbone suspension setup with hydraulically adjustable ride height, along with 15.3-inch carbon ceramic discs up front and 15-inchers at the back, squeezed by six and four-piston calipers, respectively. Rimac says that the Concept One’s battery pack can absorb up to 400 kW of power from regenerative braking, yielding up to 0.6g of deceleration. 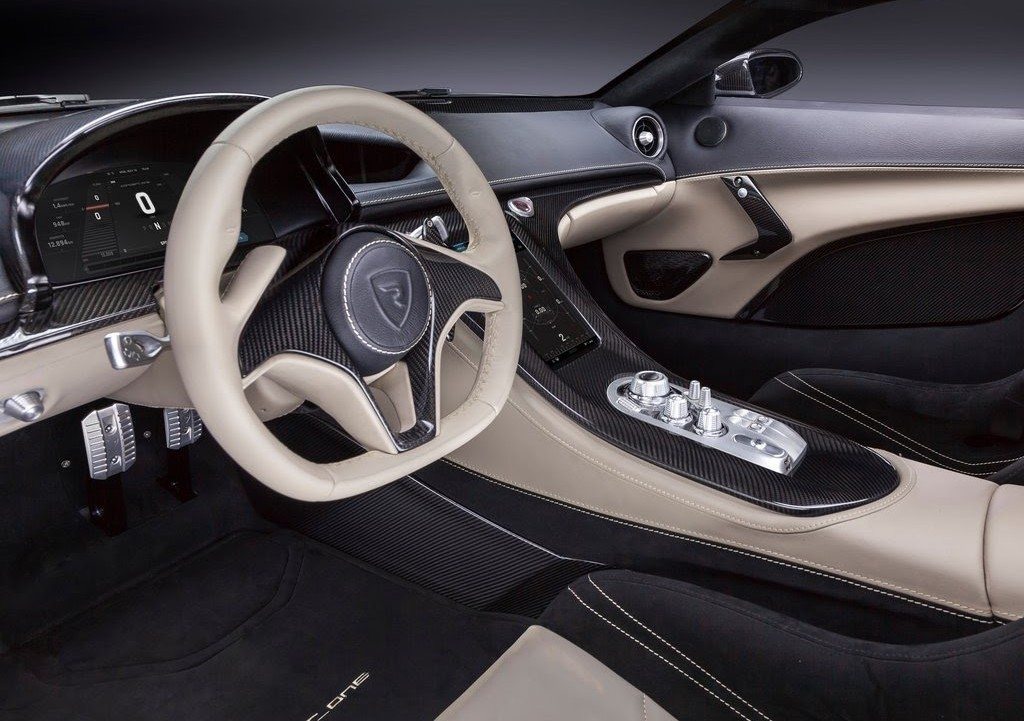 To demonstrate the Concept One’s prowess, Rimac bought together a couple of able competitors for an one on one drag race. Up first goes the Tesla Model S, the current king of electric cars as far as straight line acceleration goes, especially with the full-fat P90 specification and the ‘Ludicrous Mode’. In a matter of seconds after the two all-electric powerhouses go head to head, the Tesla is rendered pedestrian, proving how shockingly fast the Rimac is.

Next up is the LaFerrari.  With over 960 bhp from its electrically assisted, 6.3-litre, naturally aspirated V12 engine, the hallowed hyper-car sprints to 100 km/h from a standstill in less than 3 seconds, while 124mph arrives in less than 7 seconds. Top speed is an electronically-limited 218 mph. A darn good competitor for the Rimac then? Place your bets and watch what happens next: