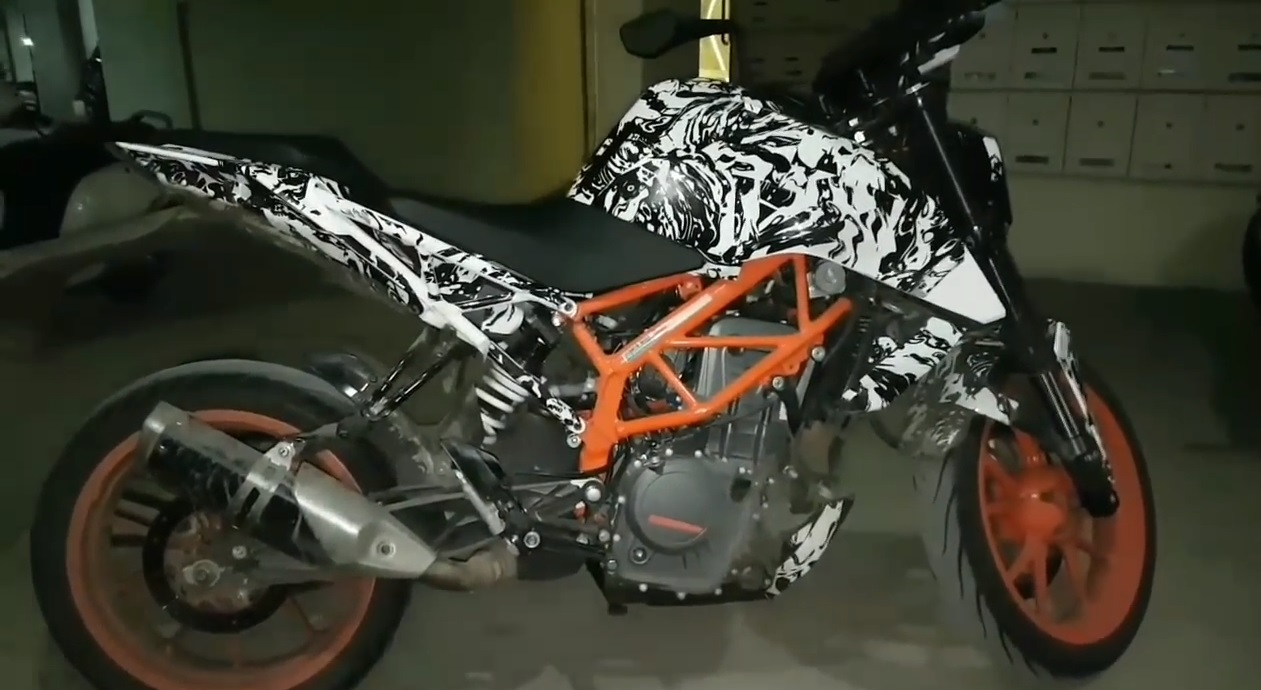 The upcoming KTM Duke 390 has been spotted once again, this time in a stationary position revealing some crucial information. A video featuring the highly anticipated motorcycle has surfaced on the web, courtesy Youtube channel Burn and Run. The video features a complete walk around of the upcoming Duke 390 ahead of its launch early next year.

Followings are our observations from the video as follows: 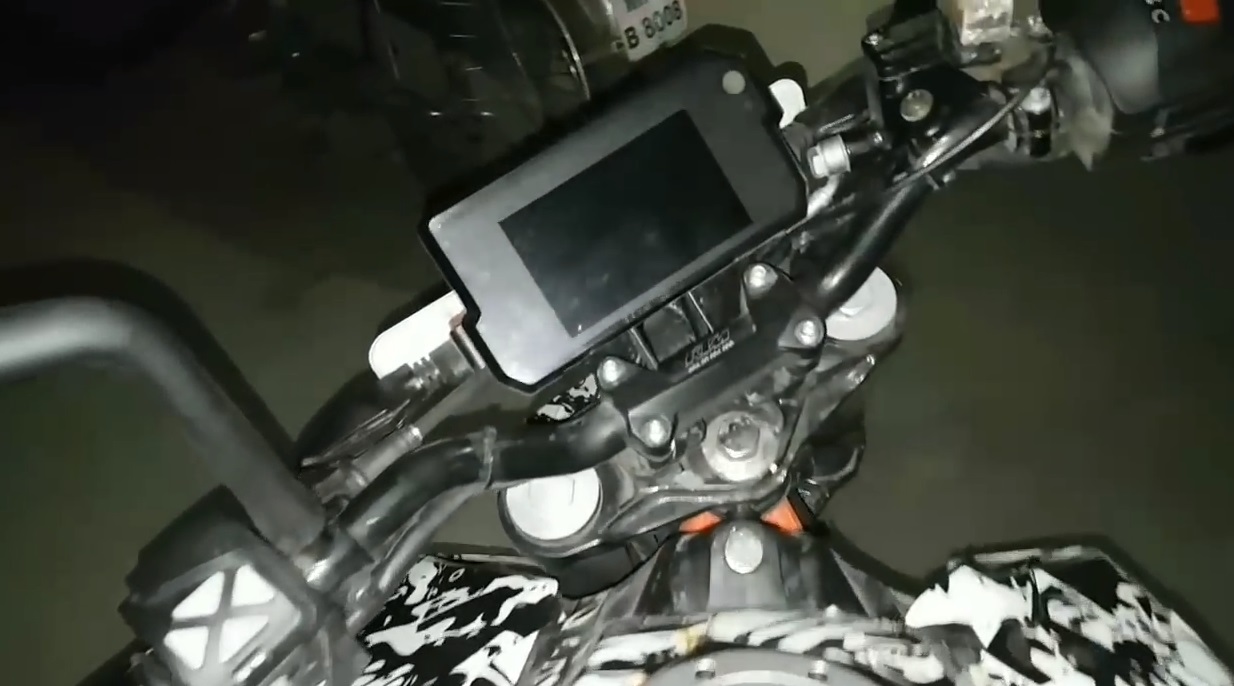 Engine specs, although unconfirmed, are likely to be carried over from the Euro 4 compliant KTM RC390 that produces 44 hp and 35 Nm of torque. The model could also benefit from switchable dual channel ABS and larger front disc brake (320mm) apart from features such as slipper clutch and Metzeler tyres that are already available on the outgoing model.

Following is an image gallery of the upcoming 2017 KTM Duke 390: