Apart from the mighty Ninja H2 SX and SE, Kawasaki also showcased the Vulcan S middleweight cruiser at the Auto Expo 2018. The Kawasaki Vulcan S is already with prices starting from INR 5.44 lakh (ex-showroom). The motorcycle has arrived via CKD route and will be assembled at Kawasaki’s Chakan plant near Pune. 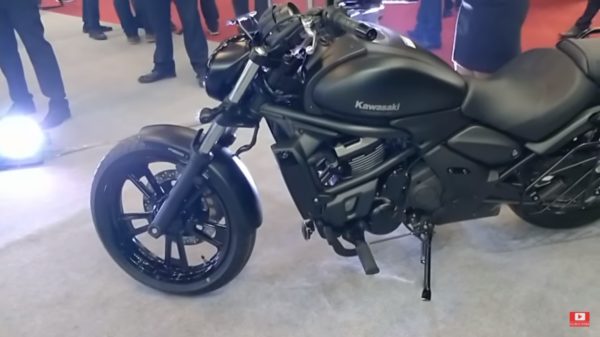 The motorcycle borrows its liquid-cooled, DOHC, eight-valve, 649cc parallel-twin heart from the from the Ninja 650, but has been re-tuned for better low-end and mid-range grunt, adhering to its cruising credentials. The engine is tuned to deliver 61 PS of power at 7,500 rpm and 63 Nm of torque at 6,600 rpm. Stopping power is provided by a 300mm front disc, controlled by a two-piston caliper, while the rear wheel gets a 250mm disc along with a single piston caliper. 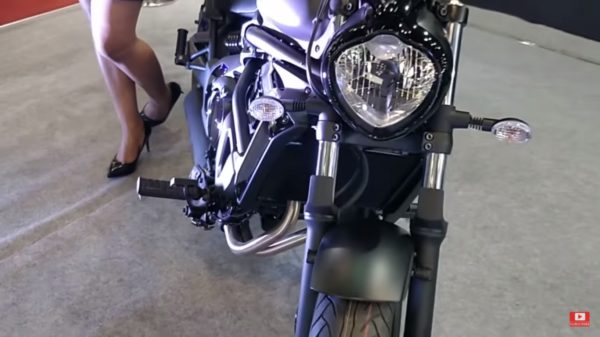 The Vulcan S features an adjustable ride height of 27.8-inch along with 3-way adjustable foot pegs and adjustable brake and clutch levers. Even the handlebar can be adjusted for reach and can be moved an inch closer if desired.

Check out the new Kawasaki Vulcan S in the walkaround video below: